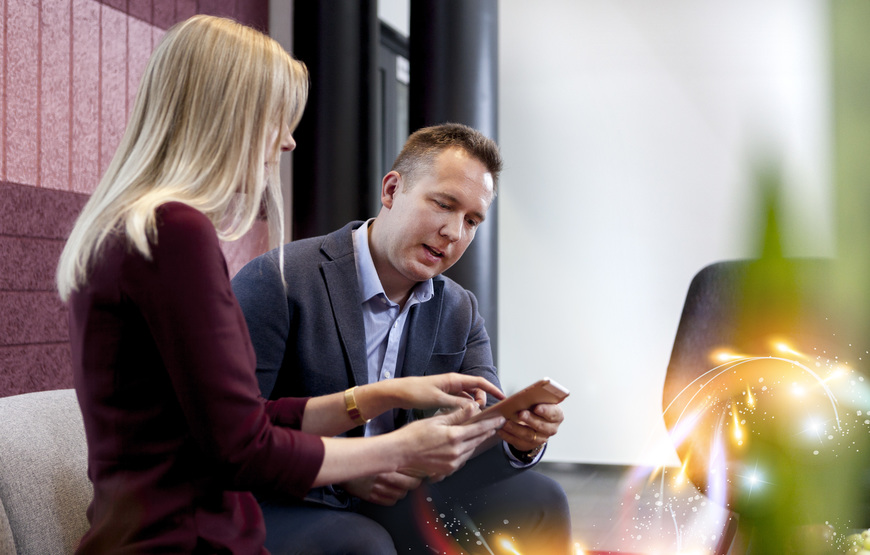 EWPG Holding AB (publ) (“Eco Wave Power” or the ”Company“) has decided to broaden the ownership of the shares in the Company by way of a new issue of shares (the “Offering”) followed by a listing of the Company’s shares on Nasdaq First North in Sweden (“First North”).

The prospectus for the Offering will be published today.

“The Eco Wave Power team has worked hard over the past years to design, build and put our proven technology to use generating cost-efficient, green energy for a world in dire need of alternative energy solutions.

We are thrilled to call Stockholm home and are committed to making Eco Wave Power a commercial success together with our investors and business partners.

Eco Wave Power has a bright future ahead of it and listing on Nasdaq First North in Stockholm is the best step for us to fulfil our ambitious plans,” says Inna Braverman, CEO, Eco Wave Power.

Eco Wave Power is a Swedish company that, through its subsidiaries, among other in Israel, has developed a patented, smart and cost-efficient technology for turning ocean and sea waves into green electricity.

The Israeli subsidiary was founded in 2011 in Tel Aviv. Eco Wave Power is the only wave energy company in the world, to own and operate a wave energy array, which is connected to the grid in accordance with a Power Purchase Agreement (PPA).

In addition, low costs of maintenance and connection to the grid, due to proximity to grid connection points.

The Company has several patents in place and additional applications pending, putting strong focus on IP development and protection.

Rationale for the Offering

Eco Wave Power’s project pipeline is building up quickly and is currently 190 MW. 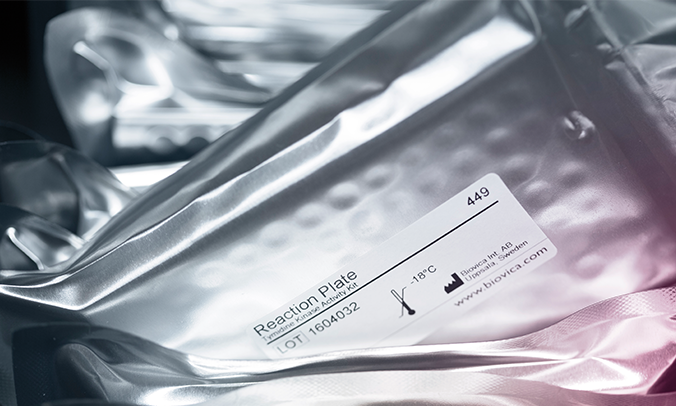 The purpose of the Offering is to increase the commercialization rate in the manner that would not be possible without external financing.

The proceeds from the Offering will primarily be used for the installation projects in the UK and Gibraltar, but also to enable revenue growth through investments in support functions such as sales and marketing.

In order to deliver in accordance with the Company’s expansion strategy, the board of directors has decided to list its shares on First North for several different reasons.

Why listing in Sweden

For Eco Wave Power the listing of the Company’s shares on Nasdaq First North in Sweden is a strategic step, mainly due to the fact that a significant portion of Eco Wave Power’s projects pipeline is located in Europe.

As a result, the listing of the Company on First North will reinforce Eco Wave Power’s presence in Europe and enable its penetration to additional European countries, which are highly supportive of new renewable energy sources.

Furthermore, the Swedish market, population and investors have a high level of knowledge and awareness regarding the importance of renewables, which is underlined by the large portion of renewable energy in the country’s energy mix.

Also, there is a growing number of comparable companies which are successfully publicly listed on Nasdaq in Sweden.

The Offering in brief

In total, the Offering amounts to up to SEK 150 million before transaction costs. 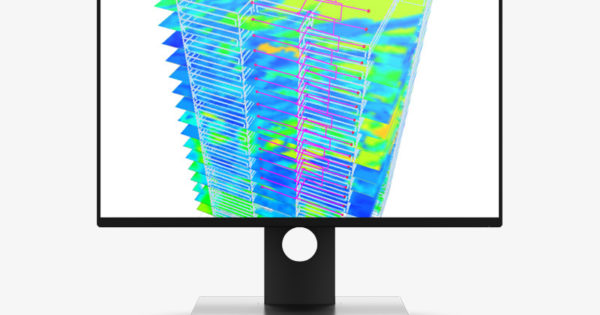 In addition, should the Offering be oversubscribed, the board of directors has an option to extend the Offering by up to SEK 50 million. The subscription price corresponds to a valuation of the Company’s shares of SEK 548 million prior to the Offering.

Should the board of directors decide to extend then Offering up to 2,631,580 additional shares may be issued.

The Offering is conditioned on that the interest in the Offering, according to the judgement of the board of directors, is sufficient for a satisfactory trading in the shares, that the Company receives necessary working capital to be considered a going concern the upcoming twelve months, and that Nasdaq’s admission requirements are met by the Offering.

The Offering is further conditioned on the absence of any events deemed to have such materially negative effect on the Company that it would be inappropriate to complete the Offering. 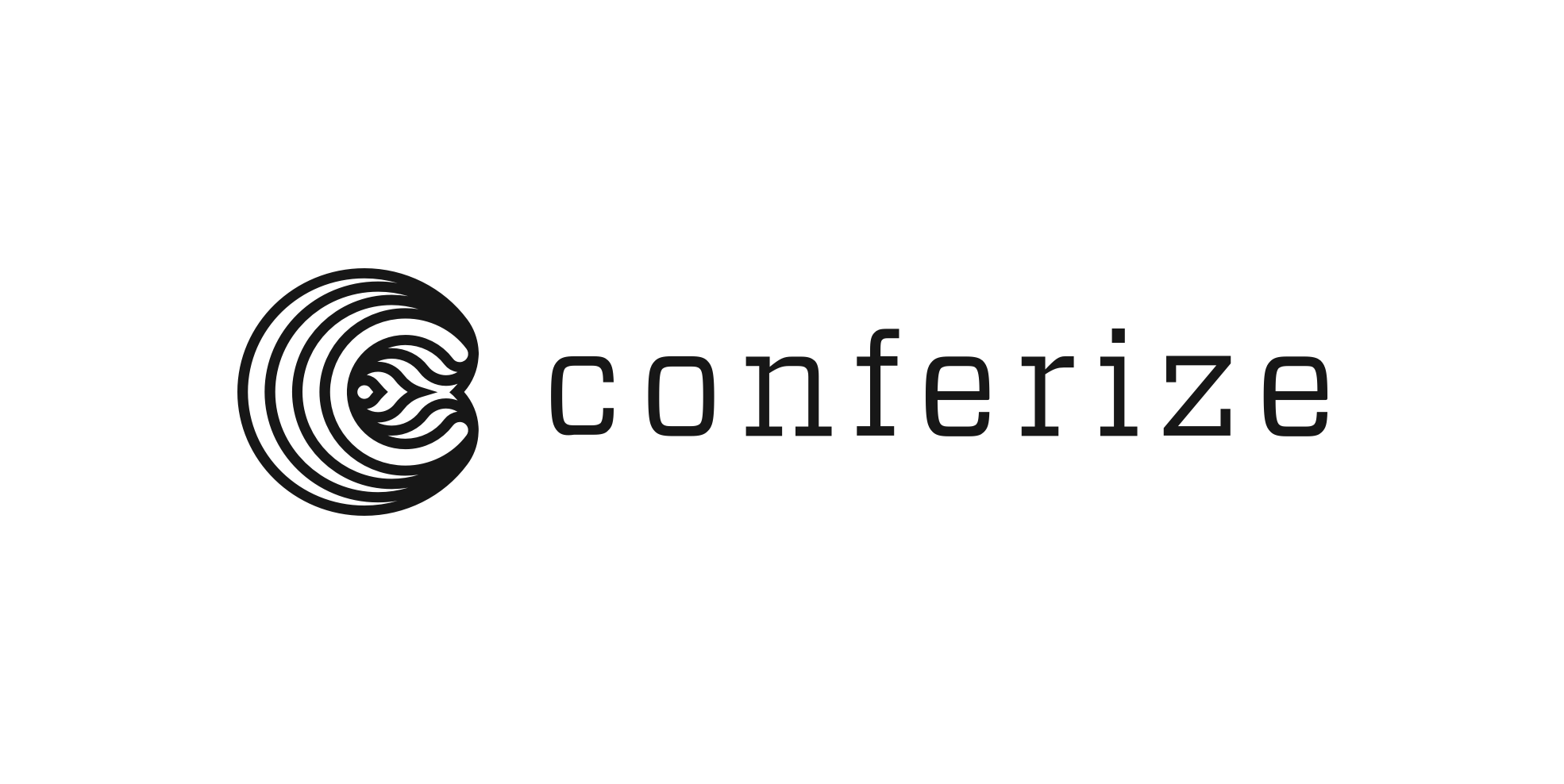 If the above conditions are not met, the Offering may be canceled. A possible cancellation of the Offering will be announced by a press release as soon as possible, and no later than the 10 July 2019.

In the event the Offering is canceled, neither delivery nor payment for shares within the Offering will be made.

Announcement of the outcome of the offering: Around 11 July 2019

July 4, 2019, Eco Wave Power announced that the Fourth Swedish National Pension Fund (AP4) and Skandia, one of the leading Swedish insurance companies, along with other investors, including board members, Mats Andersson and Elias Jacobson will invest SEK 25m in the company’s ongoing IPO.

On July 15, 2019, EWPG received approval, associated with customary terms, for listing of the company’s shares on Nasdaq First North Stockholm and first day of trading will take place on Thursday July 18, 2019.