Lyft is officially a public company. The ride-hailing giant priced its IPO at $72 per share, valuing the Bay Area company at more than $24 billion. On Friday it started trading at $87.24 on Nasdaq under the ticker LYFT. 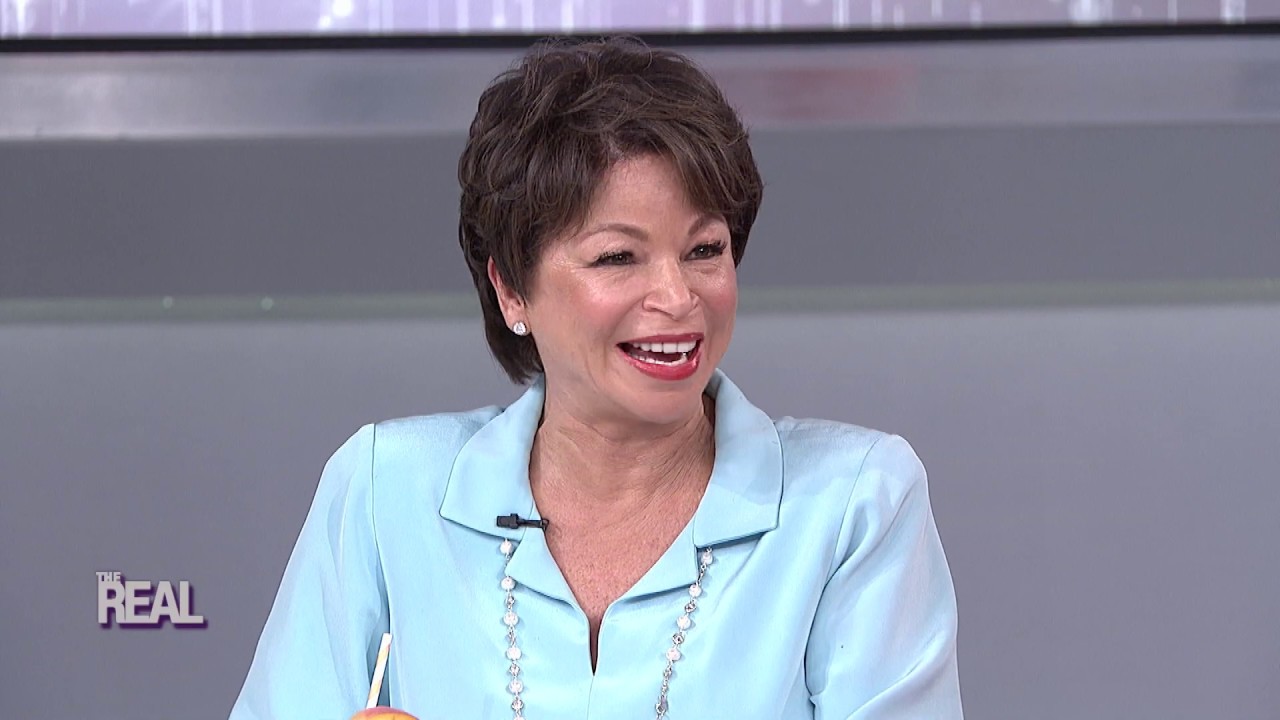 It’s the first of several tech IPOs expected this year. Update: Shares of Lyft ended Friday up 8.7 percent, closing at $78.29. 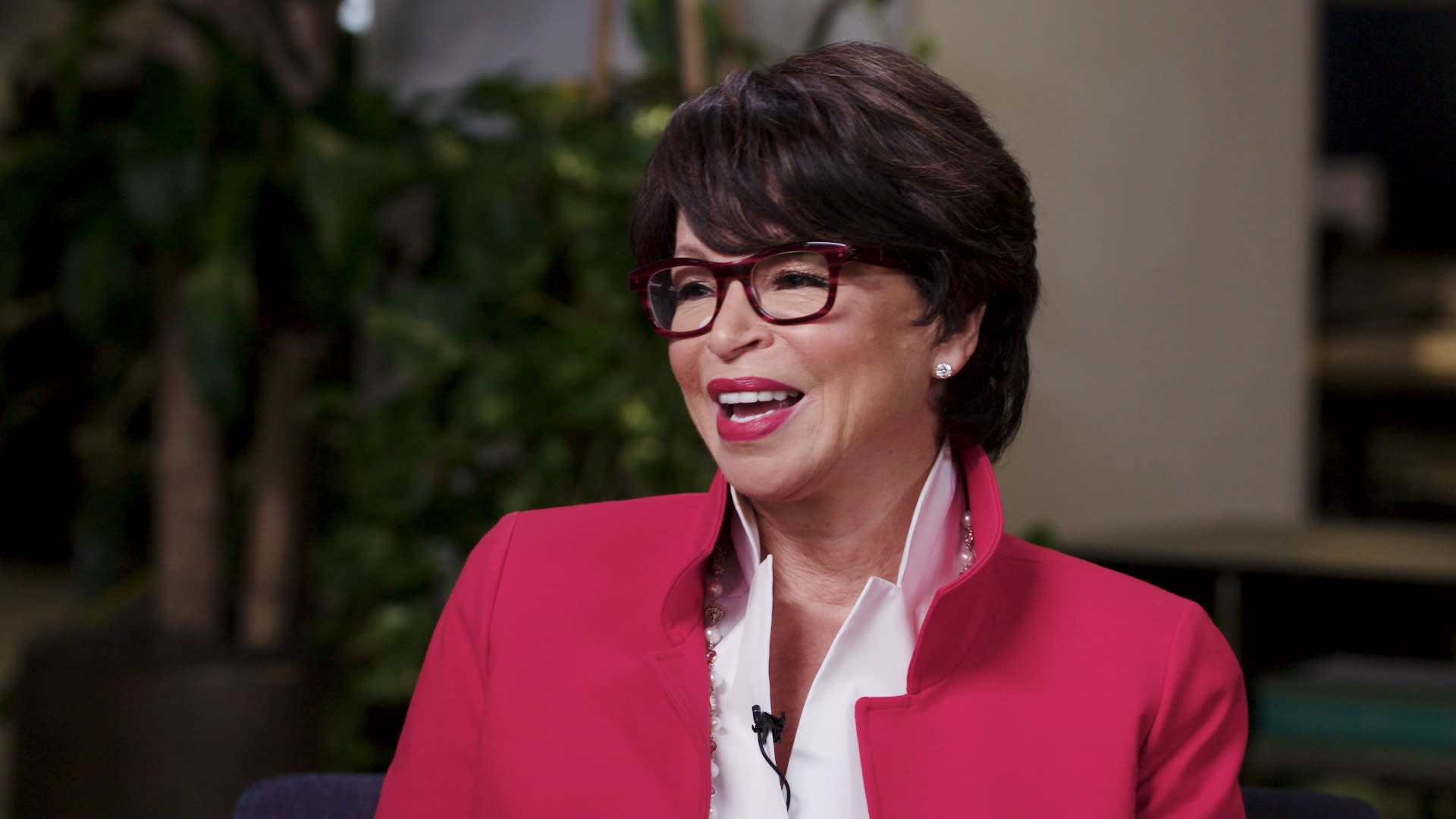 Some are concerned with Lyft’s financial viability.

Up next: Lyft rival Uber is expected to file IPO documents in the coming weeks. Others tech companies such as Airbnb, Slack, Pinterest, Postmates, and more are also readying to go public. It’s up for debate how much upside these companies still have — some say public investors will get the short end of the stick. One thing is certain: the IPOs will mint thousands of new millionaires, particularly in the Bay Area — parties, houses, boats, bikes, and ice sculptures may follow.