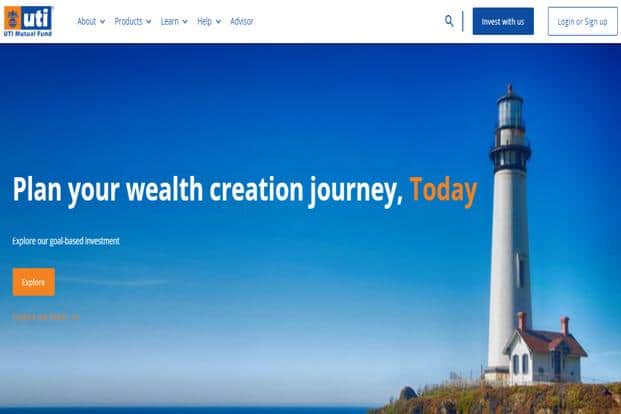 It is the seventh largest asset management company in India in terms of mutual fund assets as of September 2019, according to rating agency Crisil.

After a long delay, UTI Asset Management Company (UTI AMC), a leading asset management firm, has filed its offer document with the Securities and Exchange Board of India (Sebi) for an initial public offering (IPO) of up to 3.89 crore equity shares of face value of Rs 10 each at a premium.

The fund’s US-based strategic investor T Rowe Price International is also selling part of its stake in the IPO.

Life Insurance Corporation of India (LIC), Bank of Baroda (BoB) and State Bank of India (SBI) — which manage their own existing AMCs and hold 18.24 per cent each in UTI AMC — are selling 1.04 crore shares of UTI AMC through the IPO. 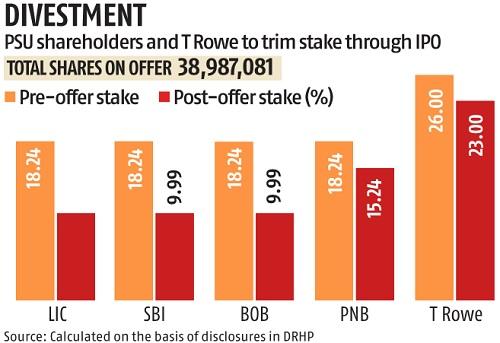 The net offer would constitute around 30.59 per cent of the post-offer equity capital of UTI AMC.

As the crossholding rules of Sebi apply to all the four promoters, SBI, LIC and BoB will have to bring down the stake in UTI AMC, also known as UTI Mutual Fund, to below 10 per cent and give up board seats as they also have their own AMCs.

The markets regulator then mandated that if a shareholder has more than 10 per cent interest in a mutual fund, it cannot hold a similar-sized stake in another fund house and would also have to give up its board positions.

Sebi has been insisting that UTI’s four domestic shareholders will have to pare their stakes to less than 10 per cent each and rejected the requests of shareholders for extension of stake sale.

“However, as UTI Mutual Fund didn’t have a chief executive, it was unable to push for an IPO through which the four promoters could have offloaded their stake.

UTI AMC and its predecessor — Unit Trust of India — have been active in the asset management industry for more than 55 years, having established the first mutual fund in India.

UTI AMC is the seventh largest asset management company in India in terms of mutual fund assets as of September 2019, according to rating agency Crisil.

It also had the largest share of monthly average AUM attributable to B30 cities of the top ten Indian asset management companies as of March 31, 2019, according to Crisil.

For all the latest Business News, download Indian Express App