Saudi Aramco issues prospectus, IPO to kick off on Nov. 17

Following the alleged assassination of a journalist critical of the kingdom, that’s the question leaders of the world’s biggest banks and investment firms must ask themselves before they fuel up their jets and head to Crown Prince Mohammed bin Salman’s “Davos in the Desert” in just over a week.

From a strictly moral perspective, if they believe a scintilla of what has been put forward by Turkish authorities, they should bow out as JPMorgan’s Jamie Dimon did Sunday night.

The top American, European and Japanese banks and investment firms do business with many governments and regimes their executives can’t be particularly proud of at dinner time with the family.

They rationalize the work by saying if they don’t do it, someone else will; and, anyway, they’re in no position to judge the political systems of other nations.

These are potentially defensible arguments that can be applied to many clients associated with China, Russia and other countries accused of human-rights abuses.

The Saudi case adds a complicated wrinkle to this calculus.

First, the Saudis deny involvement in the disappearance of Jamal Khashoggi, who entered the kingdom’s consulate in Istanbul and didn’t come out, Reuters reported. Second, there is little guidance from above on how to proceed.

President Donald Trump has expressed dismay over the alleged killing by Saudi agents. But Trump, who has branded the U.S. press as “enemies of the people,” also said he didn’t want the matter to affect a $110 billion sale of arms to Saudi.

The imposition of sanctions, like those applied by the United States and European Union to Russia after the annexation of Crimea, would make it an easier decision for executives like BlackRock’s Larry Fink, or the bosses of France’s two largest banks to skirt the second installment of the Future Investment Initiative next week in Riyadh.

Though banks may still act for some Russian companies, their executives now mostly skip public events like the St. Petersburg International Economic Forum. 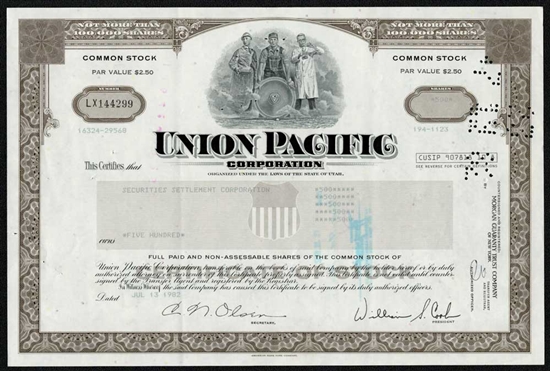 They do not want to be accused of renting out the public reputation and dignity of the organizations they run to a regime that, in the Saudi case, allegedly sanctioned the high-profile murder of a subject. It has been over a week since Khashoggi’s appearance and the Saudis have failed to provide evidence to refute Turkish allegations he was captured, killed and dismembered.

Even before Khashoggi, there were reasons to consider passing on the crown prince’s sophomore showing, as my colleague George Hay argued last week.

After wrapping up 2017’s event, the prince known by the initials MBS rounded up hundreds of subjects on corruption charges without due process in the same hotel where the conference took place.

Saudi has also been engaged in foreign-policy actions that have stoked instability in the Middle East and beyond, like the blockade of Qatar. 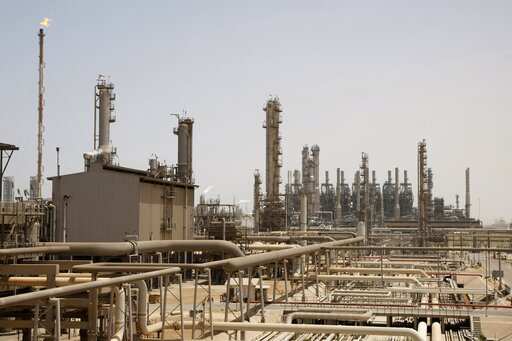 Arguably worst has been the ongoing prosecution of a proxy war in Yemen that has left three-quarters of Yemenis, or 22 million people, needing humanitarian assistance or protection, according to the United Nations.

Then there’s the money.

This year, Saudi Arabia generated $247 million in fees from selling securities, arranging loans and advising on deals, according to Refinitiv. And that’s without the mother of all deals taking place. The now-shelved stock offering of Saudi Aramco, the national oil company which MBS contends is worth $2 trillion, could produce $200 million alone.

The biggest recipients have been banks whose executives were scheduled to grace the stage at the crown prince’s fiesta.

The agenda was scrubbed from its website last week.

Dimon’s company leads the league tables, or the rankings Refinitiv compiles based on estimated fees, with $22 million this year and $81 million over the past six.

Though HSBC trails JPMorgan in 2018, the London bank captained by John Flint has earned $110 million from the Saudis since 2013, more than its rivals.

Goldman executive Dina Powell was expected to show up.

There’s nothing wrong, in the legal sense, with any of the work these institutions have done for the Saudis.

Until recently, it could have been argued there was nothing unseemly about it. At his debut last year, MBS presented a convincing image of a reformist from another generation willing to stand up to conservative clerics, let women drive and young people who make up two-thirds of the population go to movies and concerts.

While this hardly offset the beheadings in Deera Square and virtual absence of the rule of law, financiers, policymakers – even journalists like myself – saw hopeful signs of a more liberal and humanistic Saudi Arabia.

The consensus was that while MBS has absolute powers, he understood the desire of his people for more freedom – and with clarity envisioned a future where the lifeblood of his nation’s economy, oil, would deplete.

If Khashoggi’s alleged killing was sanctioned by the Saudis, whether to clumsily silence a critic or brazenly transmit the crown prince’s resolve to erstwhile enemies, every bank that benefits from the rule of law at home should reconsider taking the stage next week.

The presence of their senior executives may send a message that they – and their employees, directors and owners – endorse a regime potentially responsible for murdering a journalist.

Bankers may balk at sticking their necks above the parapet individually.

But there’s a workaround.

If all the banks and big investors due at this year’s event made a joint decision to withdraw, the scope for individual firms to be penalized by Riyadh in terms of future work would be limited. The heads of the relevant groups should be organizing some conference calls – and fast.