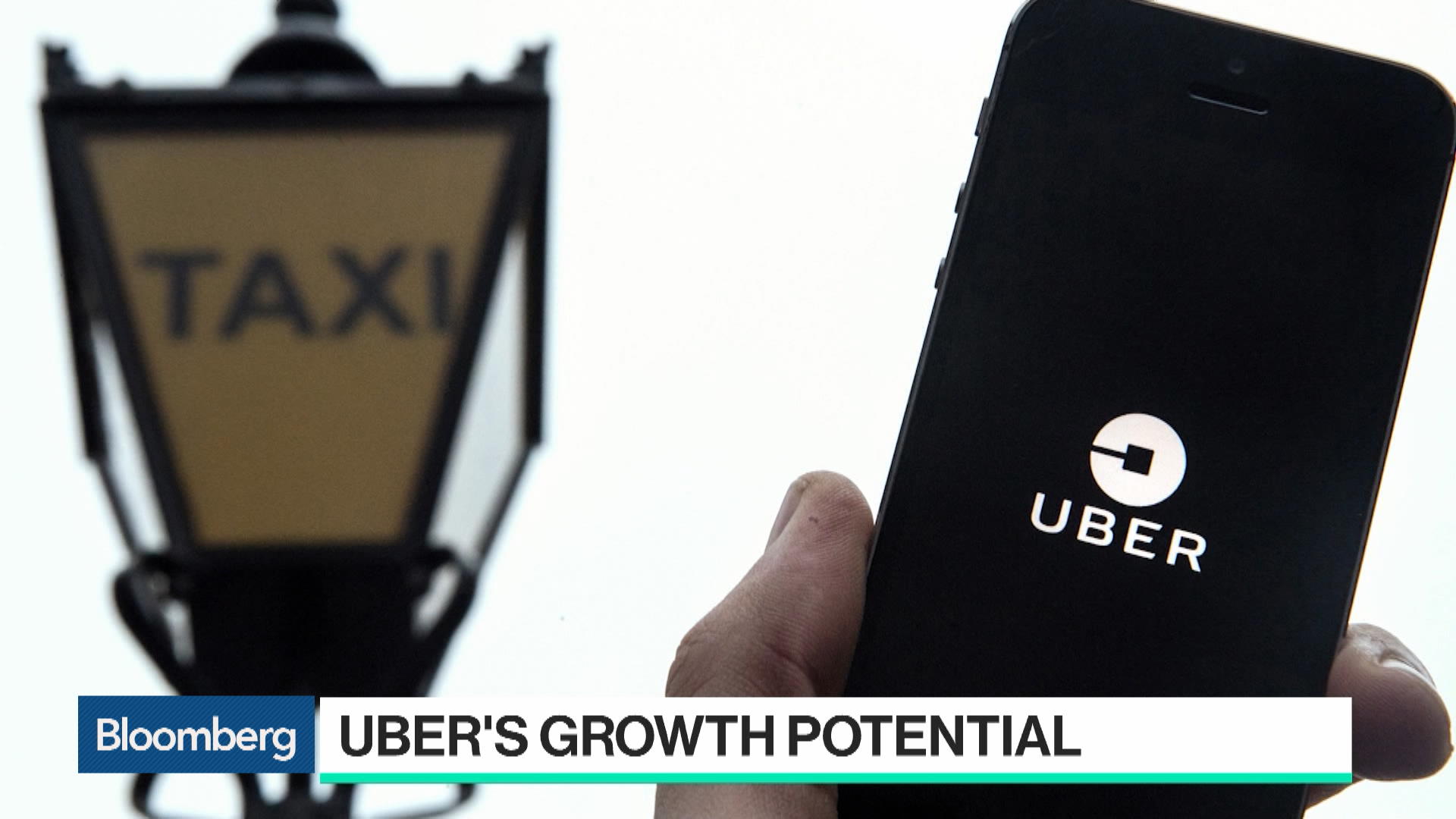 NEW YORK -- The executives at Uber are working hard to design a future where the company earns billions of dollars by allowing riders to summon fully automated robotaxis.

Until then, they must rely on an army of human drivers — nearly 4 million across the globe — to keep the business humming.

The challenge is to figure out how to make their drivers happy while also making money, and right now the company is losing on both fronts as it heads into its initial public offering on Friday — the largest technology IPO of the year.

Drivers complain about low wages and being classified as contract workers instead of employees, which cuts them off from the benefits that go with it.

Lyft, which beat Uber to the public market last month, is dealing with similar issues.

On Wednesday, drivers for both companies participated in strikes across the country, pledging to turn off their apps for hours to call attention to their plight, although it's unclear how many actually took part and the impact on customers appeared minimal.

"Uber and Lyft, they figured out how to exploit the drivers, and that's what they're doing right now."

Uber is being challenged around the globe to treat its drivers as employees instead of contractors. Fighting those battles is expensive.

What's more, losing those battles and being forced to classify drivers as employees would exacerbate its financial difficulties.

"That would be the nightmare scenario," said Dan Ives, managing director of equity research at Wedbush Securities. "That continues to probably be the biggest threat to the business models."

Although both Uber and Lyft have been growing at impressive rates, they have also been consistently losing money.

Uber, which boasts 3.9 million drivers for its ride-hailing and food delivery services in more than 700 cities and 63 countries worldwide, lost nearly $8 billion over a decade.

By continuing to treat drivers as independent contractors, Uber and Lyft avoid paying for health insurance, overtime or benefits such as workers compensation, said Shannon Liss-Riordan, partner at Lichten & Liss-Riordan, who has represented drivers in the employment classification cases.

"This is basically a big giveaway to these massively successful companies, often off the backs of the workers who are fueling their success," Liss-Riordan said.

Both Uber and Lyft say the development of autonomous vehicles will help reduce the expense the companies pay to drivers, but experts say that won't happen anytime soon.

Uber states in its IPO filing that there will be a long period of "hybrid autonomy," where autonomous vehicles will be gradually introduced while drivers continue to serve most consumer demand.

But it also acknowledges that this could lead to dissatisfaction as drivers watch themselves get replaced by robots.

For now, the strategy is to preserve drivers' status as independent contractors, which Uber justifies by pointing to the fact that drivers get to choose whether, when and where to provide services, are free to work for competitors and provide their own vehicles.

Daniel Danker, head of Uber driver products, said he could not comment on the driver classification cases, but said Uber is constantly looking for ways to address drivers needs and in some markets gives drivers vacation pay.

Uber rolled out a suite of benefits for drivers last week, which includes discounts on gasoline and car repairs and tuition reimbursement for Arizona State University Online for qualified drivers who log a certain number of trips.

"I'm not trying to diminish the importance of earnings, of course they're important," Danker said.

"But they are by no means the only part of the story. And I think we have an opportunity here to make good on a far more complete picture of what motivates drivers and how they want to be recognized for what they do."

Despite those new benefits, dozens of drivers picketed in Atlanta and Los Angeles Wednesday.

"There are drivers I know of who would love to participate and fully support the strike but they can't even afford to take a couple of hours off work because of the amount of money they are making," said Austin Gates, a part-time Uber driver who helped organize the Atlanta protest.

Drivers represent one of the largest expenses for ride-hailing companies.

Is there tax on cryptocurrency in signapore

Customers have grown accustomed to the instant availability of rides and are only willing to wait a few minutes to get in a car.

At the same time, drivers also pose their own problems. Uber has been grappling with accusations of drivers sexually assaulting passengers and has introduced a number of safety features to combat that issue.

Lyft, meanwhile, has been trying to distinguish itself as more trustworthy ride-hailing option.

There have been some success stories for drivers in their push for higher wages.

New York City passed a law requiring that transportation networking companies pay them a minimum wage of $17.22 per hour after expenses, and other cities could follow suit.

That made a difference to Donald Saunderson, a former social studies teacher who drives for both Uber and Lyft in New York City.

Before the wage rule, Saunderson had to work 10 to 12 hours to make $300, but now he can make that money in seven or eight hours.

"I'm definitely making more money, there's no doubt about it."

Other drivers complain that they don't think they're making the minimum wage despite the rule. Parmer said his wages have declined over the last four years.

Lyft said drivers' hourly earnings have increased 7% over the last two years, and that over 75% drive less than 10 hours a week to supplement existing jobs.

They make $20 per hour on average before deducting vehicle-related expenses, Lyft said.

But drivers expect pay to get worse as Uber and Lyft face pressure from investors to cut costs.

"We don't want drivers to be drowned out by even more people that will have a stake in these companies' profits," Desai said.