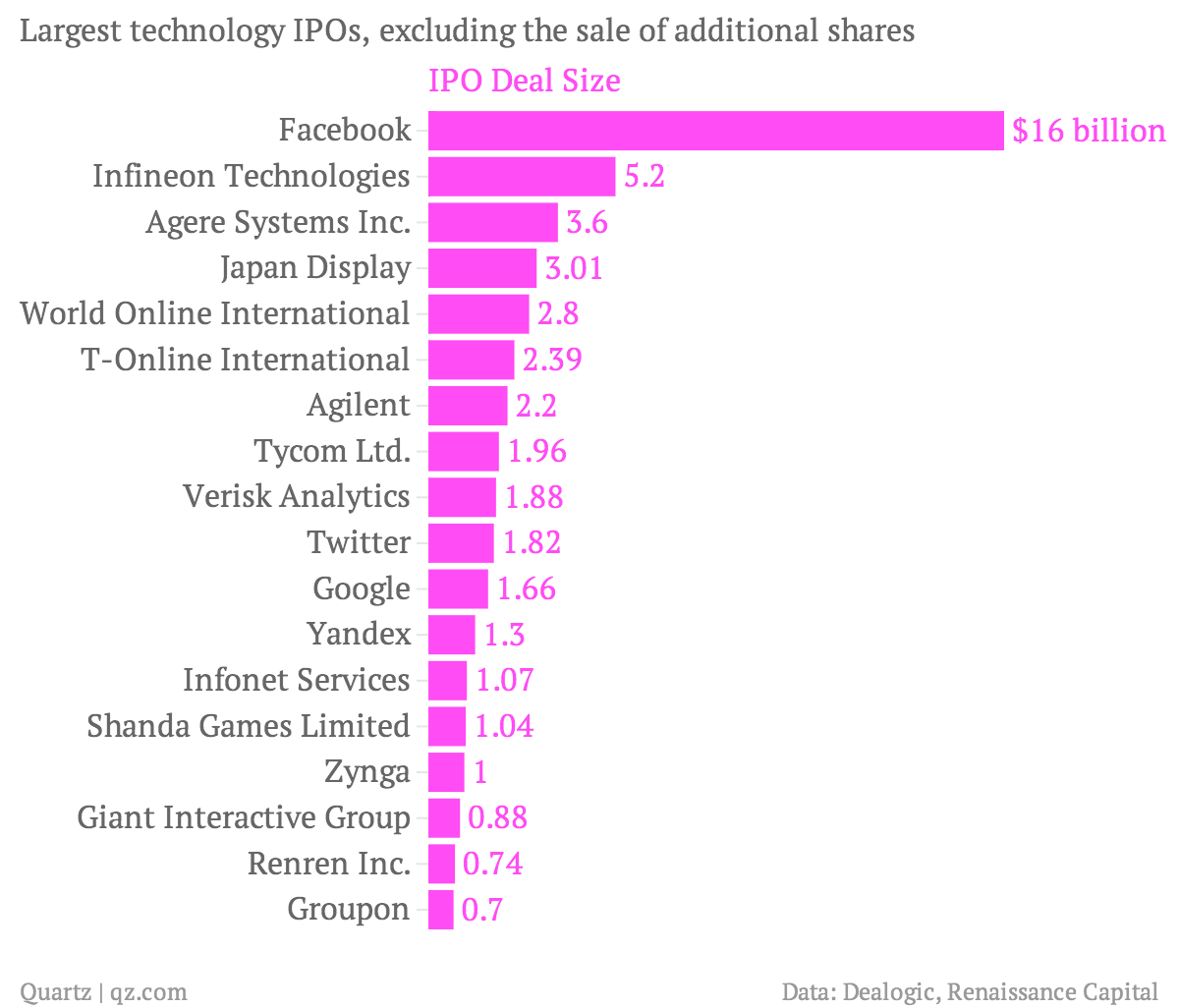 Credit card start-up Brex is getting its own new line of credit.

The San Francisco-based company, last valued at $2.6 billion, secured $200 million in debt from Credit Suisse to grow its business of issuing corporate cards to fellow start-ups, according to chief financial officer Michael Tannenbaum.

Having a bigger line of credit could be key for two-year old Brex as it seeks to compete with the likes of American Express.

"We've probably raised more equity than we needed because we compete with financial institutions," Tannenbaum said in a phone interview. 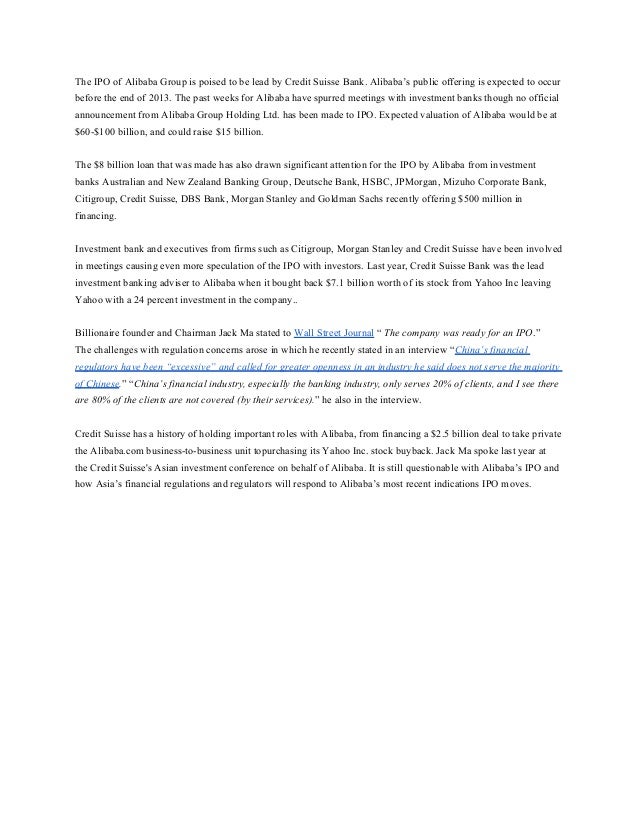 "You're trusting Brex to offer financial services — the stronger the balance sheet is, the better Brex is as a partner and as a service provider."

Even by the standards of Silicon Valley, the rise of Brex has been meteoric: It reached unicorn status last year just months after publicly launching its first product, then doubled in value this June. The company lends to tens of thousands of start-ups, riskier businesses that could fail in droves if a recession strikes or venture capital funding dries up.

Since Brex isn't a bank like some of its competitors, it has to rely on outside sources of funding — either banks like Credit Suisse or alternate sources like family offices — to make loans.

This is Brex's second line of credit following a $100 million line from Barclays in April. 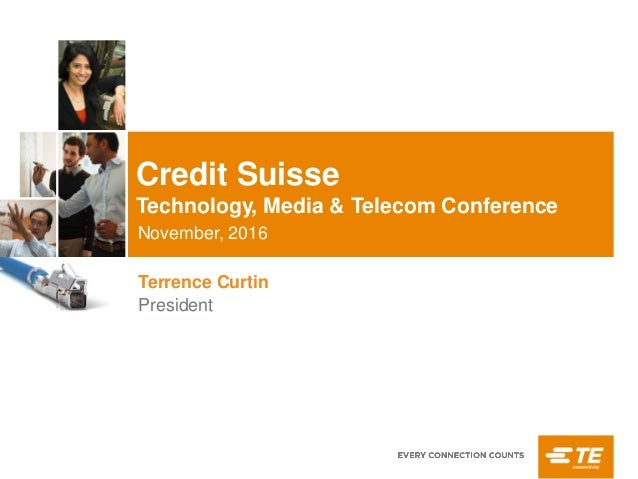 Brex started with credit cards last year, but expanded into bank-like products in October with the launch of a high-interest cash management product.

Both are fuel for the growth of a business, but debt and equity have different purposes for start-ups.

In the case of Brex, Tannenbaum said they use equity mostly to invest in products and software and hire people.

Debt, on the other hand, is backed by the firm's corporate charge card receivables and is crucial to extend more credit to customers.

So-called warehouse lines of credit are typical for card businesses, and let balance-sheet intensive businesses extend more credit to their own customers. Petal, another Peter Thiel-backed credit card start-up, raised a $300 million debt round from Jefferies earlier this year.

Not all debt is the same though.

WeWork, for example, raised debt as part of its short-lived IPO plans.

Investors are eager for this year's IPOs: Credit Suisse's Peck

Banks that issued WeWork's debt were also linked to the public offering and had options to convert that to stock. Brex on the other hand said it has no equity-type features in this deal. The debt is not convertible to stock if the company were to go public, according to the CFO.

Tannenbaum, former chief revenue officer at SoFi, would not comment on IPO plans or profitability.

But he said raising debt is typically seen as a vote of confidence as businesses getting debt packages undergo scrutiny by bankers.

"When banks are willing to work with a company that's early stage, it's usually a good sign when they're able to get that financing," he said.