He reportedly made $2.9 million—in cash—from the listing. But, he isn’t the only one to have benefited. Melco Resorts and Entertainment, another Ho company and majority shareholder of Studio City, could see its share price increase.

This is according to analysts with brokerage firm Sanford C.

Melco currently owns around 53% of the casino resort, which is located in Macau.

The analysts pointed out that the IPO was a “positive event” for Melco Resorts and added, “The IPO effectively reduced net debt at Studio City, while Melco Resorts maintained majority ownership and bought into Studio City with inexpensive debt…If Melco [Resorts] were to eventually buy out minority interest in [Studio City], the IPO and public market trading price also help set a price threshold.”

When Studio City went public, 28.75 million American Depositary Shares (ADS) at $12.50 each were made available under the ticker symbol MSC.

The result was the selling of 41.3% of Melco’s equity, which allowed it to pick up around $410 million through a “greenshoe” option.

That option refers to a clause in the listing that allows underwriting banks to purchase an additional 15% of the shares at the offer price in order to sell them back to the owners. 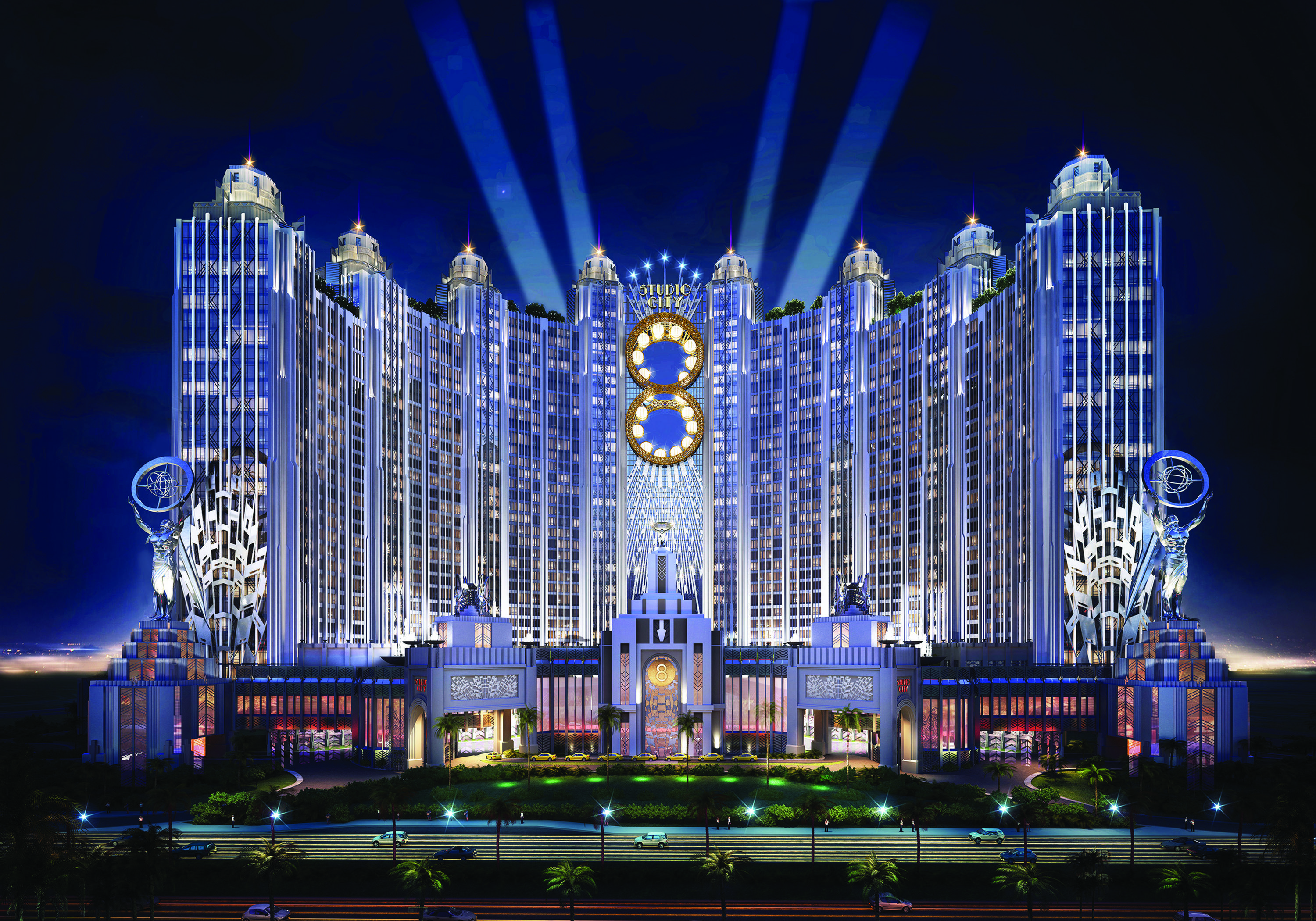 It is an “over-allotment option” that is meant to stabilize the share price in an IPO.

Only around 23% of the proceeds from the IPO came from public investments. The rest was provided by Melco Resorts, as well as affiliates of New Cotai LLC, a company that is controlled by two investment firms in the U.S.—Oaktree Capital Management LP and Silver Point Capital LP.

After the IPO drew to a close, the float valued Studio City at around $2.2 billion and gave New Cotai a boost in monetizing its Studio City interest. 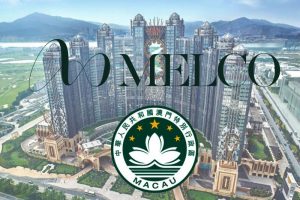 It also could, with cash in hand, allow Melco to finish the purchase of the casino resort.