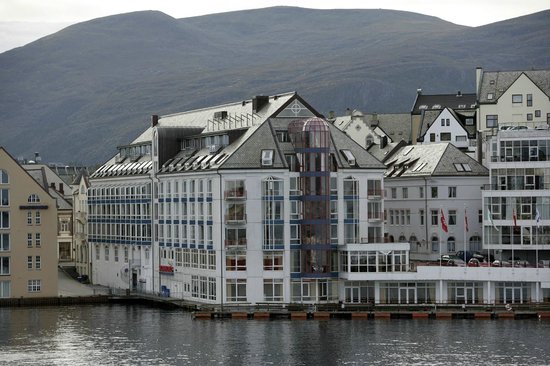 We are pleased to announce that STJ has advised CVC Capital Partners on the successful Initial Public Offering of ARTERIA Networks Corporation on the Tokyo Stock Exchange. ARTERIA is a leading Japanese pure-play B2B telecom/internet company that operates a nationwide optical fiber network and specialises in providing high-speed data transmission, data centre and cloud Wi-Fi services to enterprises as well as optical internet services to condominiums.

The IPO was completed in very challenging market conditions and utilised many of the innovative techniques introduced by STJ into the Japanese market including transparency in terms of investor feedback, pilot fishing, priority lists, incentive fees and others.

The domestic tranche and international tranches account for 50% each of the offering. 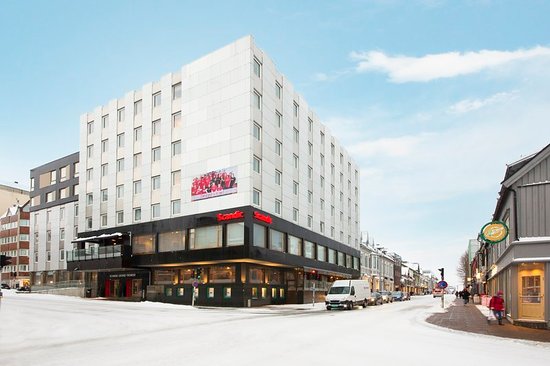 Priced at JPY 1,250, against the price range of JPY 1,150-1,500, the IPO attracted strong interest from international institutional investors, especially long-only investors which account for the majority of the demand.

Domestic retail investors also actively participated and the retail tranche was heavily oversubscribed. The company had a smooth debut on the Tokyo Stock Exchange with the share price closing 3% above the IPO price after the first 3 days’ trading.

The success of the ARTERIA IPO was achieved despite a very challenging global IPO market environment where volatility spiked, issuance volume fell c.20% yoy in Q4 2018, and against the $21.3bn Softbank IPO which competed for investor interest in the Japanese telecom sector and which was priced just one week after ARTERIA.

STJ advised the company and CVC throughout the entire IPO process for a period of over 2 years on all the key aspects of the offering including equity story preparation, selection and terms of engagement of all syndicate banks, management of a bespoke and extensive investor education programme (including PRS, pre-sounding and IPO marketing), structure of the offering, marketing materials preparation, valuation feedback analysis, price range setting, pricing tactics and allocations.

This is STJ’s 7th IPO in Japan since its inception.

STJ has advised on the overwhelming majority of mid-sized IPOs in Japan on behalf of international Private Equity firms, including Bain, Carlyle and Permira.

STJ has advised on all stages of the IPO from selection of advisors through their engagement and all aspects of the preparation, right up to pricing and listing.

This took place over the last 12 months.

Although book building took place as the FOMC met and the US prepared for Donald trump’s defeat in his first Senate Bill, the shares were successfully priced at JPY3600.

This is STJ’s 6th IPO in Japan and our first for Permira Japan.

The underwriters and Joint Global Co-ordinators were Nomura, Morgan Stanley and UBS

What is my best housbuying option

This is STJ’s 3rd deal for Bain in Japan, and STJ has advised on all of Bain’s IPO exits since 2014, when it opened for business.

The IPO priced at ¥1,550, valuing the company at ¥60bn, and raised proceeds of ¥31bn / $255m. The institutional tranche of the offering, which accounted for around 50% of the offer size, was well received by a wide range of investors in the US, Europe, Hong Kong and the rest of Asia, and was multiple times covered at the strike price.

STJ was involved in every aspect of the capital market factors of the transaction including selection of the syndicate, valuation, investor targeting, early investor education, pilot fishing, pre-deal roadshow, bookbuilding and pricing.

IPO Secrets Revealed - What IS an Initial Public Offering?

STJ helped to achieve an unprecedented level of transparency for a Japanese IPO, allowing the selling shareholders to gauge international investor sentiment at all stages and paving the way for a successful listing.

STJ Advisors acted as the independent advisor to Bain Capital on the domestic IPO of Bellsystem24 Holdings Inc, Japan’s leading provider of marketing and customer service solutions, on the Tokyo Stock Exchange.

STJ Advisors acted as independent advisor to CVC Capital Partners on the domestic IPO of TechnoPro Holdings, one of the largest staffing companies in Japan with over 11,000 engineers. 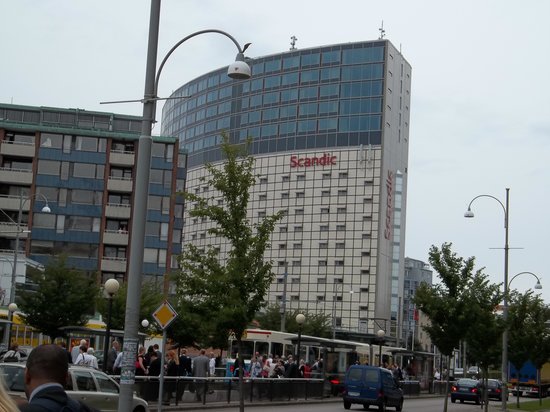 The domestic offering was multiple times oversubscribed by retail and global long funds and it was priced at the top of the indicative price range of ¥1,950, giving a market capitalisation at the issue price of ¥66.4 billion and making it the largest domestic Japanese offering of 2014.

STJ Advisors and Solebury acted as independent advisor to Bain Capital Partners on the IPO of Skylark, Japan’s largest full service casual dining chain with over 3,000 restaurants across the country. 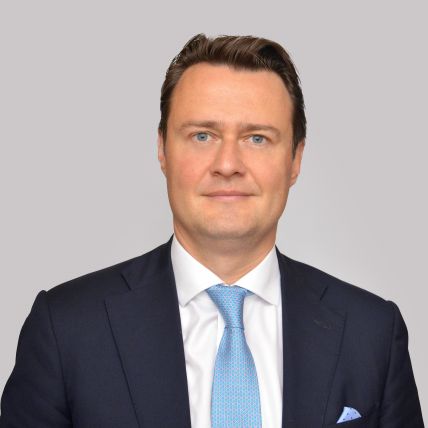 A significant proportion of the shares were sold to international investors via an international offer across all major markets including the US, Europe, Hong Kong and Japan itself. The transaction included many innovative and unique features and was a significant landmark for the Company, Bain, STJ and Solebury.