Spin Off Vs Subsidiary Ipo

How a spin-off works

In an equity carve-out, also known as an IPO carve-out or a subsidiary IPO, the parent company (ParentCo) sells a portion or all of its interest in a subsidiary (SubCo) to the public in an initial public offering. The carve-out creates a new legal entity with its own management team and board of directors, and provides a cash infusion with proceeds distributed to the parent, subsidiary, or both.

In addition to the strategic rationale for corporate restructuring outlined in our lesson on spin-offs and split-offs, equity carve-outs can be used to achieve the following additional strategic objectives:

ParentCo's stake in SubCo sold in a carve-out may consist of primary and/or secondary shares.

Although secondary shares are sometimes sold alongside primary shares in a carve-out, they usually represent a small portion of the total shares sold in the transaction.

Similar to monetization techniques employed in spin-offs and split-offs, ParentCo may push down debt to SubCo prior to the IPO, and/or extract a special tax-free dividend from SubCo up to ParentCo's outside basis in SubCo's stock.

Cash proceeds from the stock sale might be distributed to ParentCo to pay down debt, to SubCo for growth capital, and/or used by SubCo to repay an intercompany loan from ParentCo, for example. 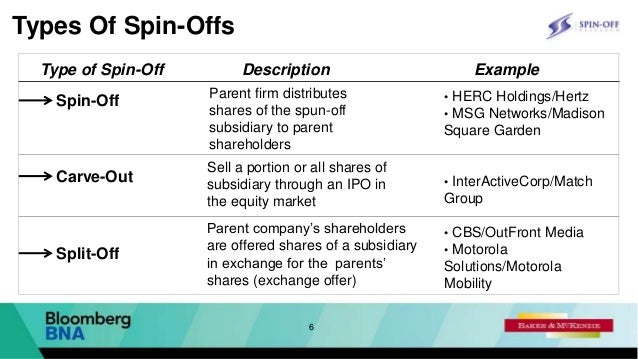 Equity carve-outs are commonly followed by a tax-free spin-off or split-off of ParentCo's remaining interest in SubCo.

Whether primary or secondary shares are sold in the carve-out has tax implications. If ParentCo sells secondary shares of SubCo, it recognizes a capital gain or loss equal to the cash proceeds less its outside tax basis in SubCo's stock. However, if primary shares are issued, the transaction is considered a non-taxable event to raise capital.

Carve-out do not usually exceed 20% of ParentCo's equity interest in SubCo for several reasons:

Tax deconsolidation may result in a tax liability to ParentCo to the extent of any negative basis in SubCo.

By using a dual-class stock structure, however, ParentCo may be able to divest greater than 20% of the value of SubCo, while still retaining at least 80% of its voting interest in the subsidiary.

The accounting treatment of a carve-out depends on whether or not ParentCo maintains legal control of SubCo following the carve-out, where legal control is generally defined as ownership of at least 50% of SubCo's voting common stock.

If ParentCo does not lose legal control, as is most often the case, the accounting gain or loss from the carve-out is recorded either on the consolidated income statement or as additional paid-in capital (APIC) on the balance sheet, depending on whether primary or secondary shares are issued. 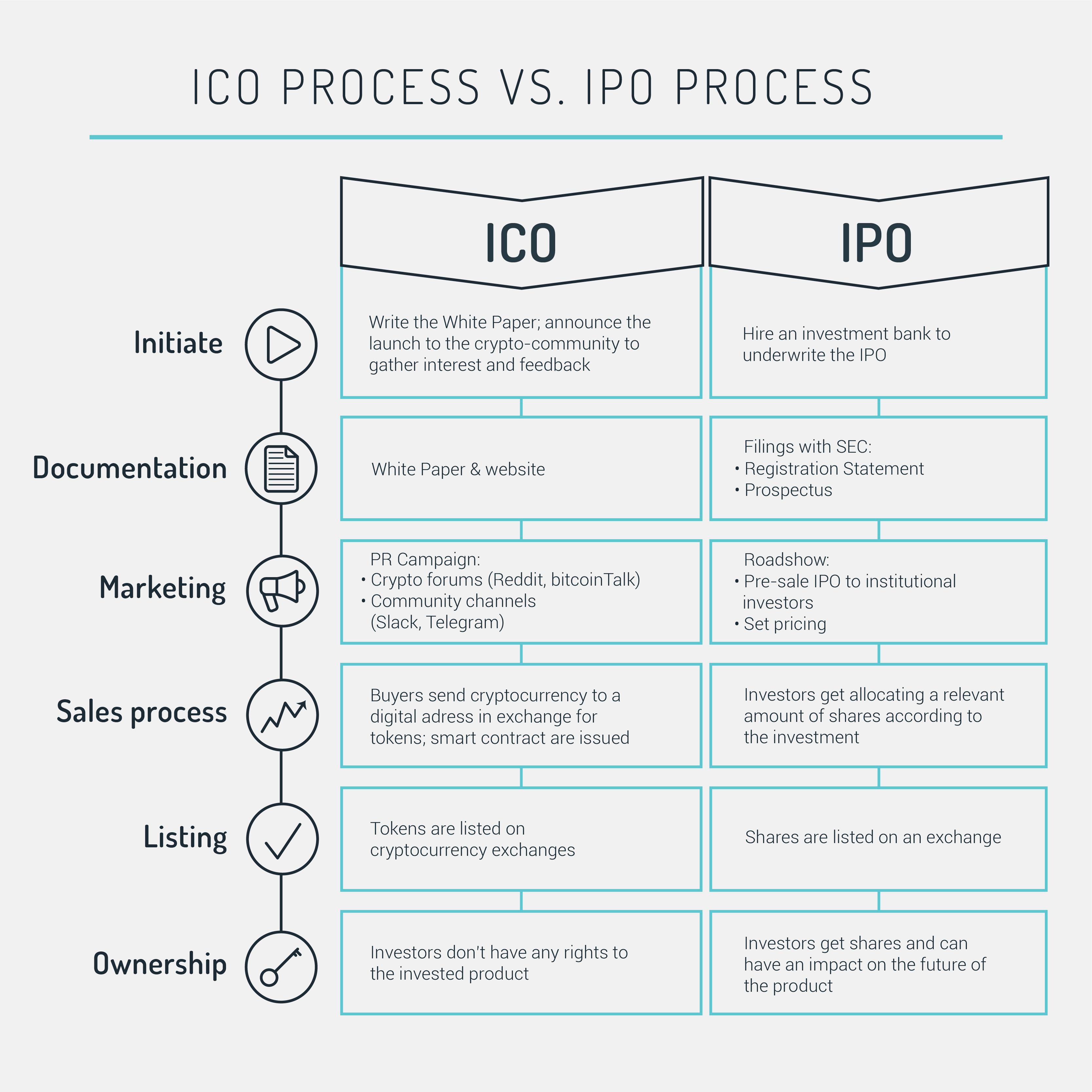 If secondary shares are sold for an amount exceeding ParentCo's book basis in the shares and ParentCo maintains legal control, ParentCo makes the following journal entry to record the carve-out:

If primary shares are sold for an amount exceeding ParentCo's book basis in the shares, ParentCo makes the following journal entry:

If ParentCo does lose legal control of SubCo, it recognizes a gain or loss on its consolidated income statement regardless of whether primary or secondary shares are issued.

Also, ParentCo will be required to account for its investment in SubCo using the equity method of accounting rather than the consolidation method:

Note that when primary shares are sold, regardless of whether or not ParentCo loses legal control, ParentCo recognizes a gain or loss for accounting purposes, but not for tax purposes. This temporary difference gives rise to a deferred tax liability (DTL) that reverses when ParentCo ultimately sells its secondary shares.

On the other hand, if ParentCo sells the shares, a gain or loss is recognized for both accounting and tax purposes and no DTL is created. ParentCo makes additional journal entries when SubCo sells primary shares as follows:

Like a regular IPO, the equity carve-out must be prepared, filed with the SEC, marketed to investors, and priced. The entire process typically takes approximately 4 to 6 months to complete.

An equity carve-out achieves separation of a subsidiary without losing complete control, and is especially useful when a capital infusion is desired. When SubCo operates in a thriving industry, such as the Internet sector in the late 1990s, it may be preferable to monetize a portion of SubCo in a carve-out transaction to take advantage of high market valuations.

However, equity carve-outs are mechanically complex suffer from a lower degree of execution certainty relative to a spin-offs.