Snapchat was founded in 2011 by Evan Spiegel, Bobby Murphy, and Reggie Brown.

They were all college students that worked together with different aptitudes to make the company happen. Brown is believed to conceive the idea while Spiegel had the marketing know how.

How Instagram Declared War on Snapchat - A Case Study for Entrepreneurs

Murphy was (and still is) the brains behind the coding. Spiegel is currently the CEO, and Murphy is the CTO.

It’s believed that Snapchat revenue hit at least $100 million for the fiscal year ending 2015. Its current growth path has many to believe it will reach $300 million by year end 2016. The company has also been hiring some high profile financial people which mean they could be gearing up for an IPO either later in 2016 or possibly sometime in 2017.

Reggie Brown had wanted to sell out his claimed shares of the company early on, but lawyers representing Spiegel and Murphy contested the claim.

They stated that Brown did not have any input into the company. Brown claimed that it was his original idea and later partnered with Spiegel and Murphy. In 2014, a settlement was reached in favor of Brown.

How the Company Started

The company bills itself as the internet’s temporary social media channel.

It created this type of app in answer to social media checks from potential employers.

In Snapchat, the images disappear after a certain amount of time as designated by the user. It was formed as part of Spiegel’s class project and his classmates at the time rejected the idea of a temporary media platform.

The company started as an IOS app only but later developed the app for Android devices. This was a popular move, and many Android users became members.

The company gets almost all of its funding from venture capital and has been well capitalized since its inception.

It continues to receive capital infusions at strategic vantage points in its development.

The company even got the attention of Facebook, who made an offer of $3 Billion in 2013. Spiegel declined the cash offer.

The Federal Trade Commission (FTC) lodged a complaint against Snapchat, stating that they did not practice the policies set out in their Privacy Policy document.

The complaint was made due to users finding workarounds to this temporary status of its media.

The company has settled with the agency although it is not clear what monetary provisions were involved in the settlement. 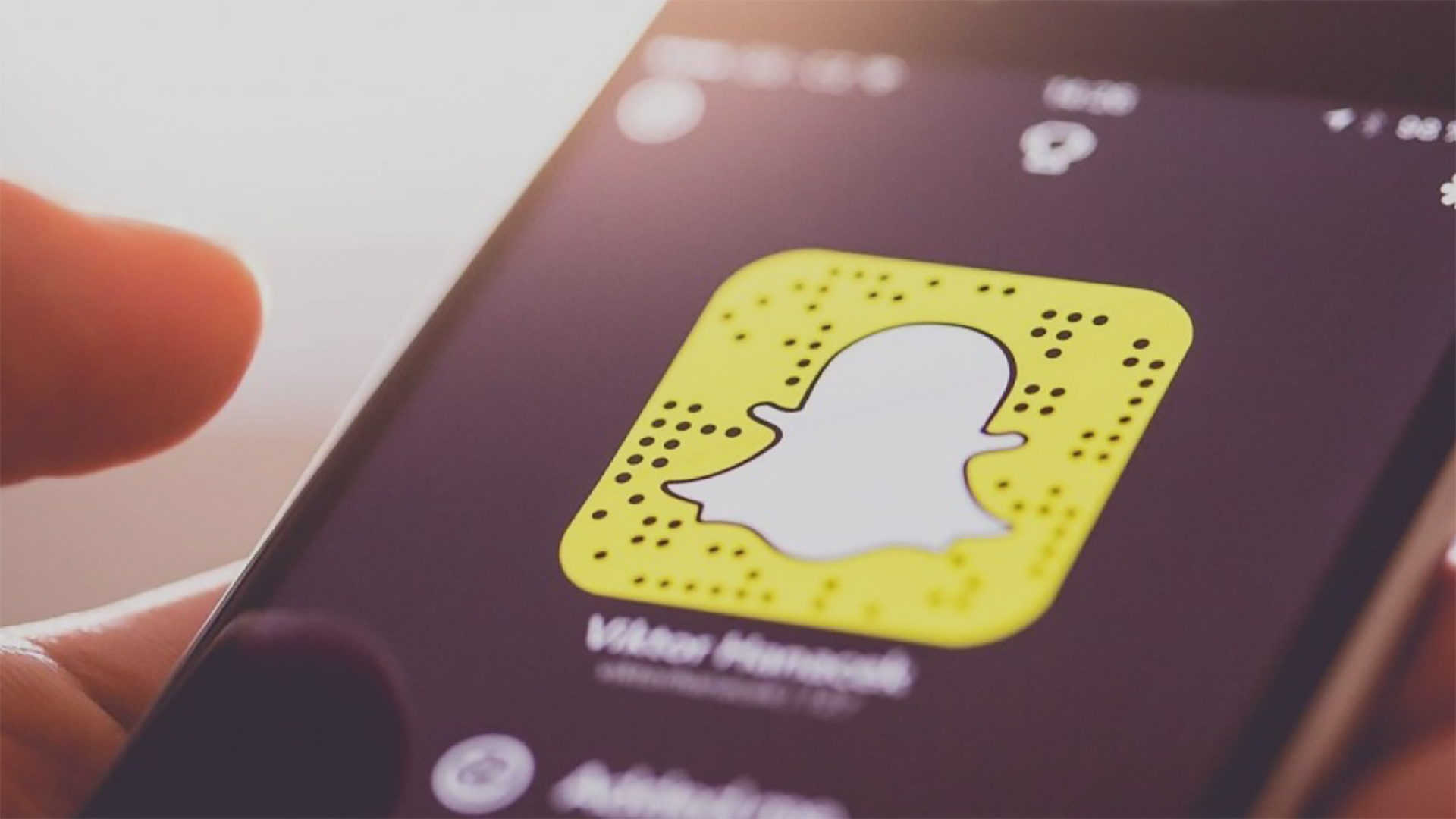 From the settlement, the company has altered its privacy policy to state there are no guarantees any snap will be deleted in any timeframe.

It’s important to realize that even though Snapchat was founded on the basis of keeping the assets up for a short duration, users can still find ways to capture the screens or videos, which keeps them indefinitely like any other social network.

The takeaway is even if you think it is temporary, it may not be after all.

The age group of Snapchat users is widely believed to be teenagers in High School. While that is the group who made the platform popular, teenagers have fickle tendencies, especially when dealing with social media.

How the Company Started

The company needs to expand its base to minimize the impact of any mass exits.

Removing the stigma that Snapchat is a young people’s network is going to take a lot of good PR work. Consider MySpace, which was one of the largest social media networks before Facebook decimated it.

Even today, MySpace members comprise mostly of a young demographic. It is no longer the powerhouse it used to be.

The platform shot out like gangbusters in High Schools, where kids were using it to pass notes. They would snap photos of the backs of teachers and send it out to the class. Since the snap is temporary, the chances of getting caught by the teachers were much less.

The company maintains that staff is not able to view the pictures that are captured but can better measure its success via other social media channels such as Facebook and Twitter.

Large organizations have worked with Snapchat to connect users with advertising.

However, unlike most channels, Snapchat aims to bring advertising to the platform that makes sense for its user base.

It was not difficult to get an initial base of users since once High School students jump on it, friends would soon follow.

Snapchat has also opened up the floodgates for advertisers to use what they refer to as Geofilters. Geofilters can be used by other users as well, as long as they don’t contain any branding or trademarks.

Geofilters are overlays that appear in Snaps (the term for the assets created by Snapchat).

These overlays are targeted geographically.

Even for businesses, Geofilters are relatively cheap. They give the ability to attach geolocation information to your target audience with prices starting at $5.

Advertising revenue is shared with advertisers and the company.

There is no current indication of what the split percentages are between the company and advertisers.

Marketers are starting to get more involved with using Snapchat as an avenue to get their message out. However, it’s been a slow transition as many are not familiar with how the platform works or how they can use it to their benefits for their marketing. This could present tremendous opportunities for those who learn the platform and find ways to exploit it.

If marketers can successfully get their message across using Snapchat, and Snapchat can break through the stigma of only for a young demographic, this could make the platform a powerhouse for marketers.

Of course, much will depend on marketers not abusing the platform which almost always happens. These abuses will likely lead Snapchat to restrict marketing activities over time.

Due to its disappearing nature, there are no provisions to vote on Snaps.

However, people are sharing snaps on other social media which can be shared with others and voted on using likes, follows, other shares, etc.

Lessons Learned by The Business

Being a young billionaire, it’s tough for anyone to doubt the wisdom of that decision.

The complete bearish case against investing in Snapchat's massive IPO

This sparked the idea of disappearing media.

This was in the order of $3 Billion.

How Other Businesses Can Learn from This

Spiegel believes it’s important to know where you are going. Without this, you cannot set any direction.

Create a “goal first” approach to your business.

Spiegel also believes that you can’t be in business just for the money. Money is a short-term gain in Spiegel’s eyes. You tend to make more money when that is not your focus.