Can the same person be essential to a company’s success and a liability to the company?

The complaint for this class action alleges that the Registration Statement and Prospectus for Sky Solar Holdings, Inc.’s initial public offering (IPO) contained false and misleading statements about founder Weili Su as well as about the solar market and other factors in the countries in which it was operating that artificially inflated the price of its shares.

The class for this action is

Sky develops solar fields and sells the electricity they generate.

It was founded in 2009 by Su, who later became its Chairman of the Board and CEO.

According to the complaint, the Prospectus spoke of Su as being “essential” to the company’s success, but it did not disclose that Su had racked up $43.5 million in unpaid debt or that its internal controls were insufficient to keep watch on his subsequent actions. The complaint claims that Su stole $15 million from the company and paid a former managing director a “service fee” for transferring $800,000 worth of Sky Solar stock, without consideration, to a company controlled by Su.

Also, the complaint claims that the Prospectus and Registration Statement did not give an honest picture of the solar market in the countries in which Sky was active.

Initially, the complaint says, the solar market was a success benefitted greatly from government assistance, but by 2014, the market had become saturated with an oversupply of energy from solar and other sources, and governments had been eliminating price supports.

The complaint says the Prospectus misrepresented a number of things in this area:

The complaint claims that the company failed to raise what it anticipated from the IPO, and that, beginning on June 6, 2017, Sky’s lack of internal controls over Su’s conduct and the deficiencies in its business plan began to become evident.

The 104-page complaint has far more information than can be summarized here, but it claims that the company’s various omissions and false or misleading statements were violations of Sections 11 and 15 of the Securities Act of 1933 and Sections 10(b) and 10(a) of the Securities Exchange Act of 1934. 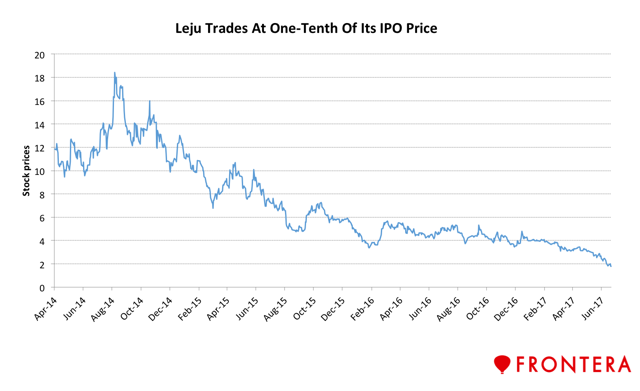