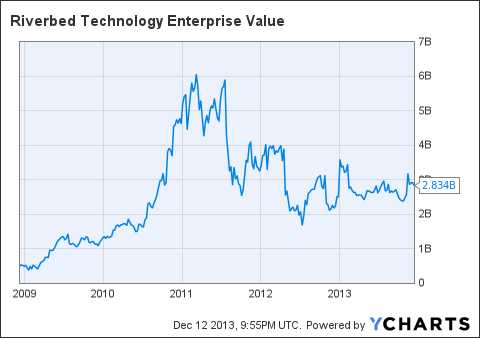 Exclusive Almost exactly a year since networking biz Riverbed exited from the stock market following pressure from activist investor Elliot, the company is once again gearing up for an IPO.

The move to go private was prompted by Elliot, which had complained that the $1bn revenue company was not performing.

Private equiteer Thoma Bravo and Teachers' Private Capital bought the stock in April 2015. In the process it raised $3.6bn.

Speaking to The Register founder of the company Jerry Kennelly - who has been at the helm for 14 years - said the business is already prepping for the possibility of a second IPO.

"Typically when you go private it's not forever, it’s for a three-to-five-year period.

You are growing your revenue and profits in that period," he said.

He said: "In our case it has been beneficial as we have had to pivot on some of our activities. When Wall Street is watching you with a 90-day focus, it can be hard to make adjustments in your business because they want to punish you every time you change something.

"If you sell a division, cut costs, make any change, you are subject to criticism.

And the stock might drop because you did something that was right for the long term but disturb people in the short term."

It would appear the move has paid off in terms of boosting its financials.

"That was because we were able to focus on our core business."

Kennelly said that an IPO is not the only route to raise cash from going private. The possibility of being bought by the likes of Cisco would also be an option.

"The IPO is appealing because we would control that ourselves and we can make it definite. 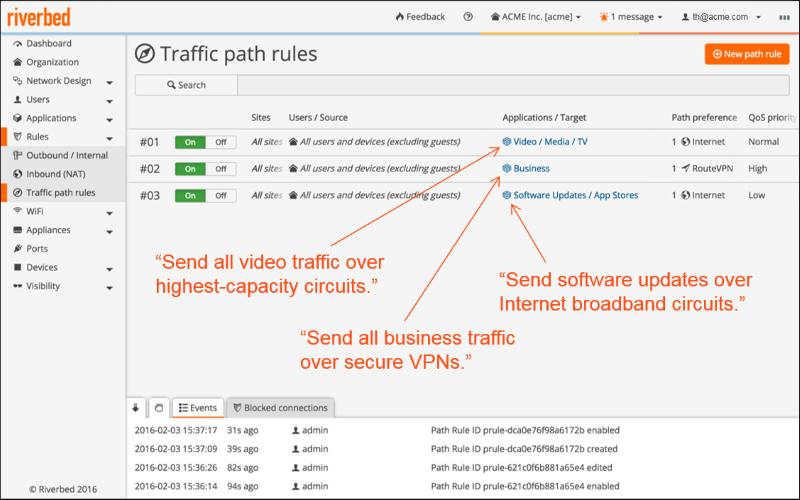 We have already started prepping for it because we're already one year into being private, and it takes two years to do advance prep."

For Kennelly, a move to reposition the company as a software-defined networking biz will be the key to increasing its valuation. Being a niche expert in WAN acceleration has served it well, but it has also meant revenue has tended to hover around the $1bn mark.

In February, Riverbed gobbled up German SD-WAN biz Ocedo for an undisclosed sum.

Sponsored: Detecting cyber attacks as a small to medium business