The customer-installed security system, called Ring Protect, would connect with Ring’s other products, including its camera-equipped doorbells, flood lights and security cameras. 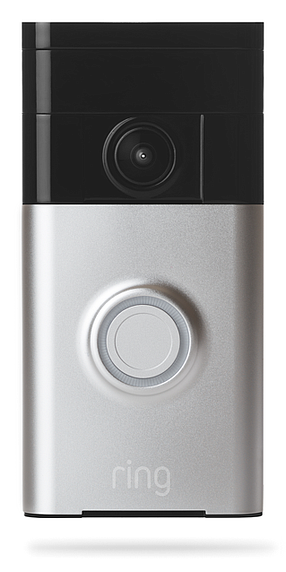 The launch, which comes ahead of the company’s anticipated initial public offering, puts the firm in direct competition with home security service ADT Corp.

The system will sell for $199 for a base station, keypad, contact sensor, passive infrared sensor and wireless signal booster.

By comparison, ADT advertises its home security monitoring service for $29 a month.

Bot Home Automation has positioned itself as a lower cost, high-tech competitor to ADT.

The companies came to blows in May when ADT sued Ring in Delaware Chancery Court for allegedly stealing intellectual property from Zonoff Inc., an internet-of-things software developer in which ADT was an investor and had commissioned to develop software. The suit is proceeding to trial.

Ring, founded in 2012, has raised more than $209 million in venture capital, including a $109 million Series D round in January from investors including Kleiner Perkins Caufield & Byers, Goldman Sachs and DFJ Growth, according to Crunchbase.

Though no paperwork has been filed with the Security & Exchange Commission, company founder and Chief Executive Jamie Siminoff has said he was looking to take the company public, perhaps by the end of this year. 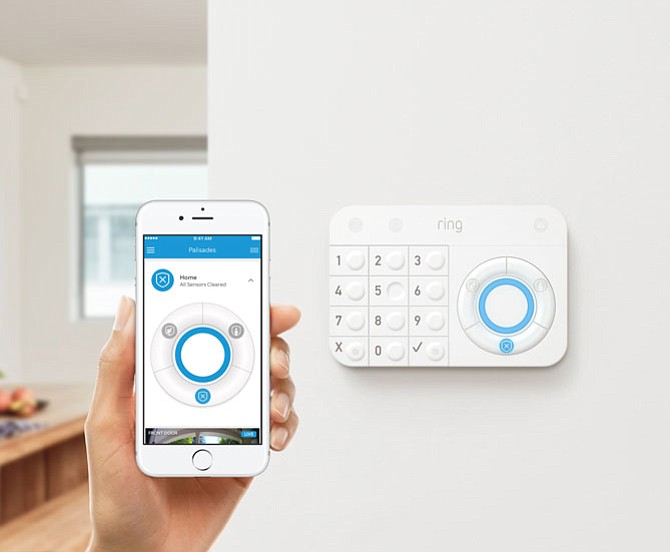