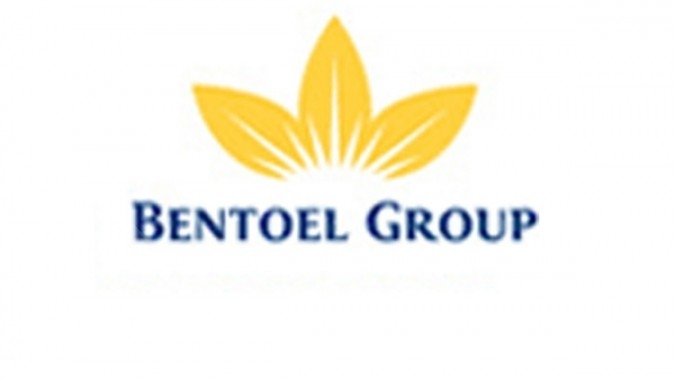 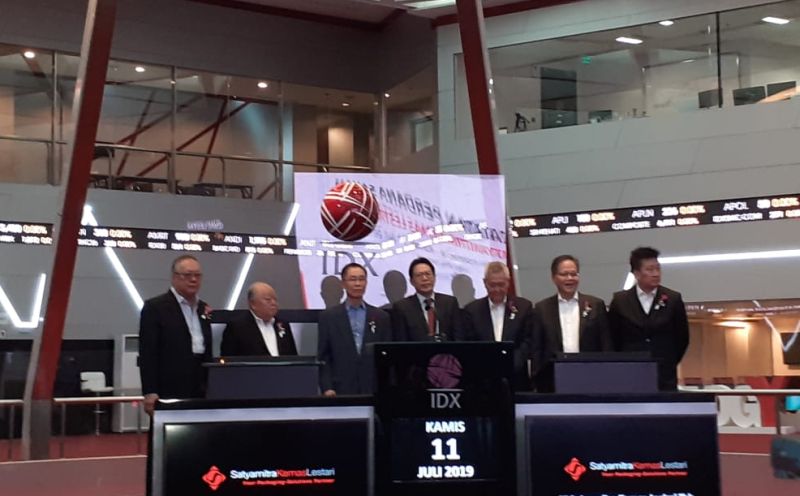 JAKARTA - PT Satyamitra Kemas Lestari plans to release 1.3 billion shares through an initial public offering (IPO). In today's due diligence meeting and public expose (18/6), the company explained its plan to debut on the Indonesia Stock Exchange.

The plan, SKL will release 1.3 billion shares to the public which is equivalent to 32.10% of the total issued and fully paid up capital. 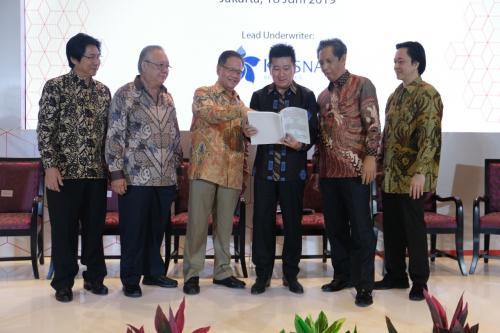 In addition, the company will also issue 260 million series I warrants equivalent to 6.03% with a 5:1 ratio. SKL also plans to allocate 10% or 130 million shares for employee stock allocation (ESA).

SKL has also appointed Krisna Sekuritas as the lead underwriter.

The plan, 40% of the IPO proceeds will be used as working capital, 30% to pay debts in banks and the remaining 30% to buy new machines.