The Structure and Role of the Underwriting Syndicate

Forthcoming in The Oxford Handbook of IPOs, Oxford University Press

This chapter presents research findings on the structure and role of underwriter syndicates in the initial public offering (IPO) process, thereby extending the list of participants beyond the lead underwriter. Although research has extensively examined the lead underwriter role, our objective is to discuss the complementary role of the other banks involved in the IPO.

While several earlier theory studies exist (though often not specifically related to IPO but to topics such as syndicated loans and venture capital syndicates), more recent studies are empirical, given new developments of the past years and access to new data. 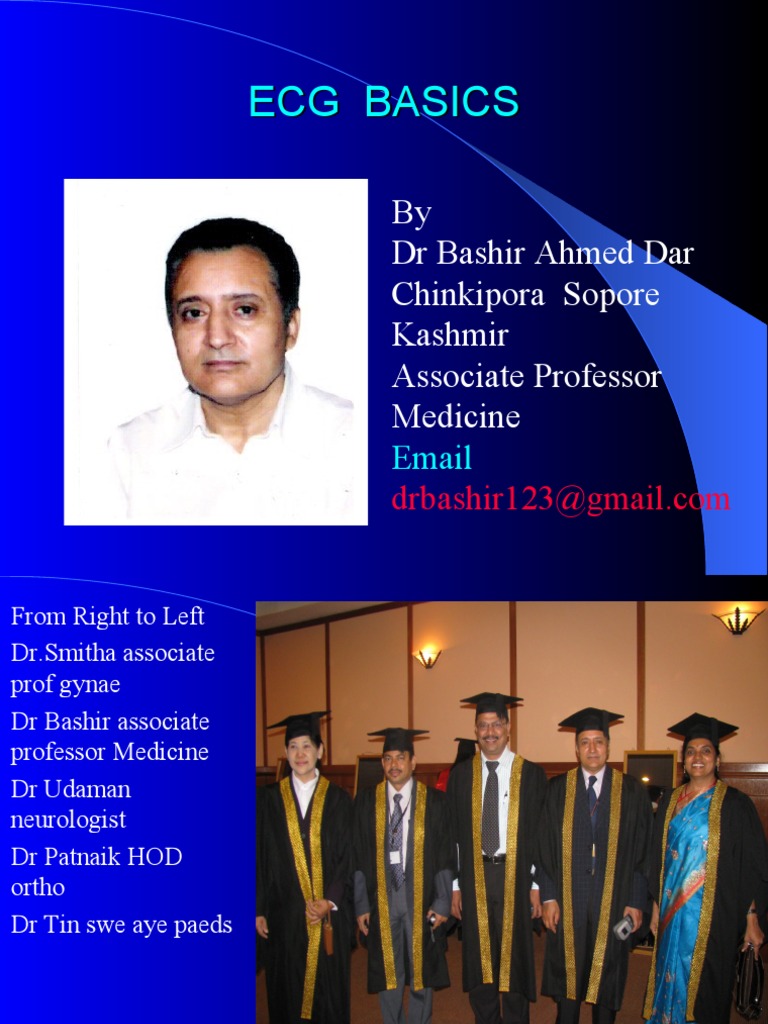 We argue that while underwriters are and will remain important, they are not alone; other bankers have a role, and this banking syndicate is not neutral on the success of IPOs. Many important questions arise before the IPO that shape the IPO process later on.

For example, how many banks should be included in the syndicate?

What responsibilities can be shared? This chapter aims to provide an overview of the different research questions that have already been addressed and discusses avenues for future research on IPO syndicate structure.

Dereeper, Sebastien and Schwienbacher, Armin, The Structure and Role of the Underwriting Syndicate (November 30, 2016). Forthcoming in The Oxford Handbook of IPOs, Oxford University Press.

How to Use Oxford Handbooks Online