Last week, I updated an article about the top 10 Singapore REITs that would have made you money if you invested from their IPOs. 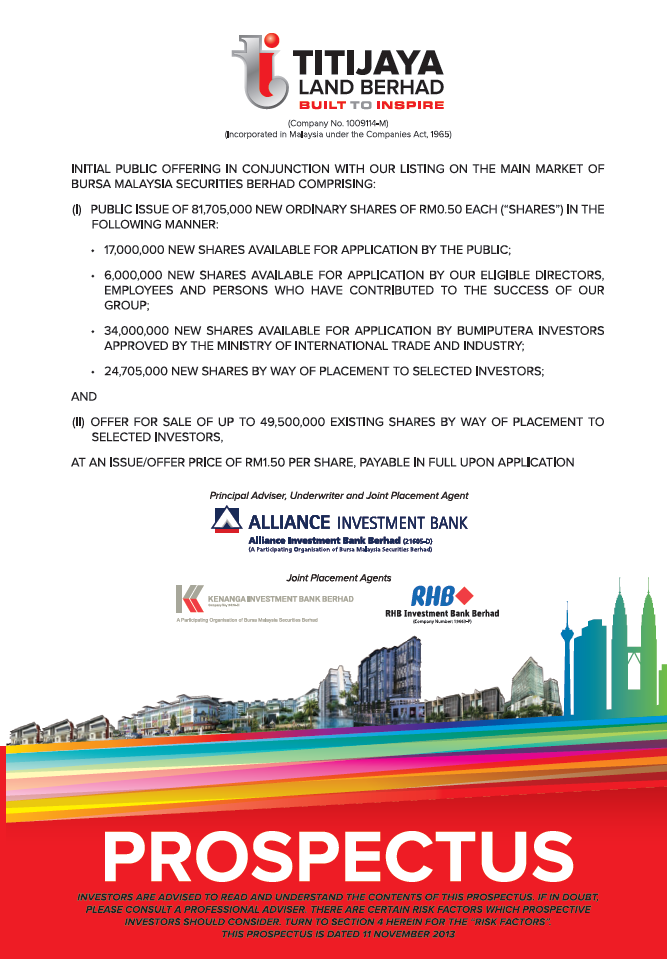 Out of the 19 S-REITs that have been listed for listed for at least 10 years, 15 of them gave a positive overall return for investors.

In this article, we will look at their counterparts from across the causeway and do a similar study on the performance of Malaysian REITs (M-REITs) that have been listed for at least ten years. In total, there are 11 M-REITs that IPOed in 2007 or earlier.

We will make a similar assumption that Sophia (a fictional character) invests RM1,000 in each of these REITs from the day it listed. Since Sophia is a hard-core income investor, she doesn’t want to come out with any money to subscribe to any rights (if any) and is prepared for any share dilution. Let’s also assume that she neglects to sell her nil-paid rights from which she can make a profit from.

On top of that, she would have collected total dividends of RM960 (+96% in dividends).

From the table above, Sophia would’ve made a nice return in Al-Aqar Healthcare REIT as her initial investment of RM1,000 would have grown to RM2,340 including the dividends received over the years.

If she invested RM10,000, then her investment would’ve grown to RM23,400. Basically, the more money she invests, the more she makes. And the longer she holds, the more dividends she’s going to receive. 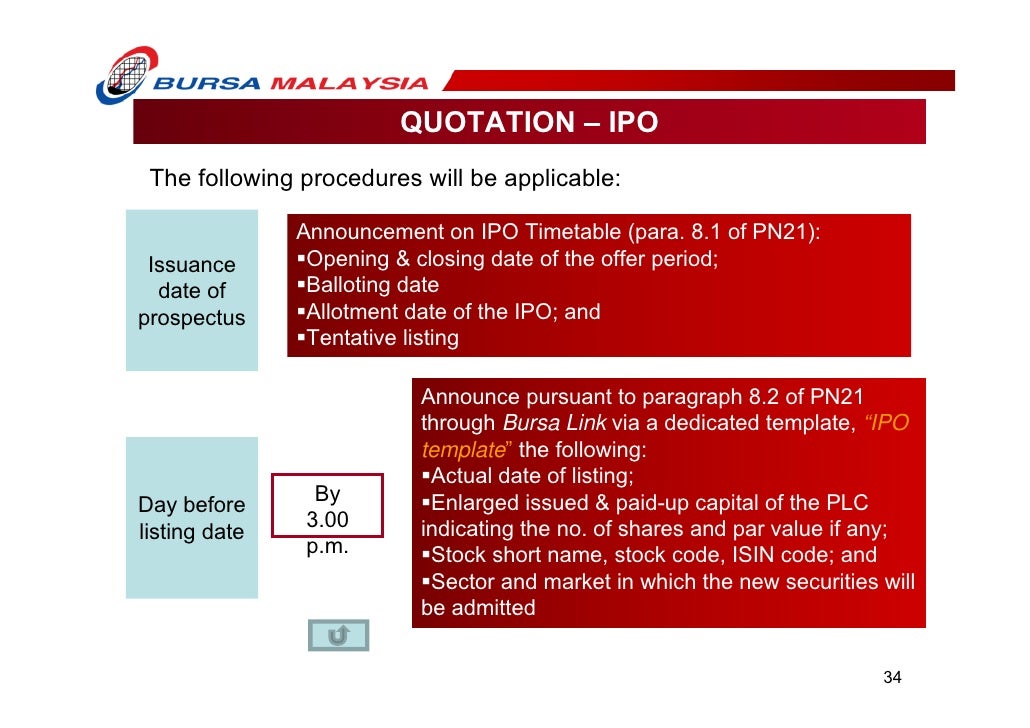 So after investing for more than ten years, here are the top five best-performing Malaysian REITs for Sophia.

Including dividends, every RM1,000 would cumulatively become RM4,500.

As you can see, the Sophia’s Malaysian REIT portfolio is a sea of green!

Out of the 11 M-REITs that have been listed for at least 10 years or more, all of them have given consistent dividends and positive overall returns if you invested from their IPOs.

However, AmanahRaya REIT, Tower REIT, and AmFirst REIT are sitting on capital losses of 11%, 16%, and 48% respectively.

But when we include dividends, their overall returns are still positive.

Only three M-REITs – Hektar REIT (in 2012), AmFirst REIT (2012), and Amanah Harta Tanah PNB (2016) – issued rights. If Sophia had subscribed to them, the table above will show an even better overall return for these three REITs.

Singaporeans and foreign investors who are not comfortable with forex risks are unlikely to be interested in Malaysian REITs as the ringgit continues to weaken.

However, Malaysians are unaffected by this as Malaysian REITs are traded in their home currency.

So if you’re a Malaysian, M-REITs do seem to be a viable option to build consistent streams of passive income.

If you’re looking for a way to learn how to invest in dividend stocks and REITs and build multiple streams of passive dividend income, then we highly recommend you check out Dividend Machines before applications close!

Once the deadline has passed, Dividend Machines will only reopen in 2020. 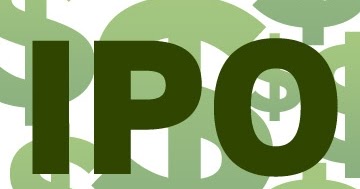 So if you miss this round, you’ll have to wait a year (or more) before we accept new applications again.

Happy investing and we hope to see you on the inside 🙂

Rusmin Ang is an equity investor and co-founder of The Fifth Person.

His investment articles have been published on The Business Times and Business Insider.

Rusmin has appeared on Channel NewsAsia and on national radio on Money FM 89.3 for his views and opinions on how to invest successfully in the stock market. He believes that anyone, even with a regular job, can achieve more financial peace-of-mind by investing intelligently and safely for the long term.