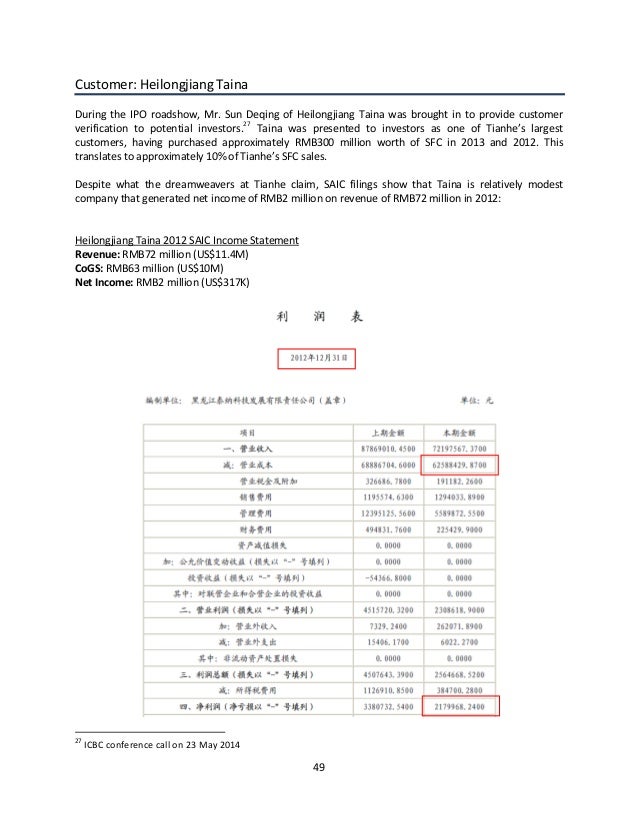 SHOEMAKER to the stars Jimmy Choo unveiled plans yesterday for a London stock market float valuing it at up to 800 million pounds (US$1.3 billion) to fund expansion in Asia.

The company said in a statement that its owner, investment firm JAB Luxury, has agreed to float a 25 percent stake in a partial initial public offering on the London Stock Exchange next month.

The top-end luxury brand, whose shoes retail at between 350 and 2,100 pounds per pair, counts Kate Middleton, Nicole Kidman, Victoria Beckham and Lady Gaga among its celebrity fans.

The company is seeking to tap further into booming Asian demand for luxury goods, particularly in China and Japan.

“Jimmy Choo is an outstanding business operating in one of the fastest growing segments of the luxury market,” Pierre Denis, chief executive of Jimmy Choo, said in the statement.

“Jimmy Choo is a clear success story with strong momentum, and I am confident that our future as a public company can only extend our reputation and position in this attractive sector.”

A source close to the matter said the group was seeking to raise up to 200 million pounds from the IPO in late October.

The brand was founded by Malaysia-born Jimmy Choo in 1996 with British socialite Tamara Mellon.

It became a household name after repeatedly featuring on high profile TV shows, including “Sex and the City,” and was worn by celebrities and royalty, including Princess Diana.

Since the opening of its first store in London in 1996, the company has grown to become a leading global luxury brand with 120 shops worldwide and annual sales of 282 million pounds.