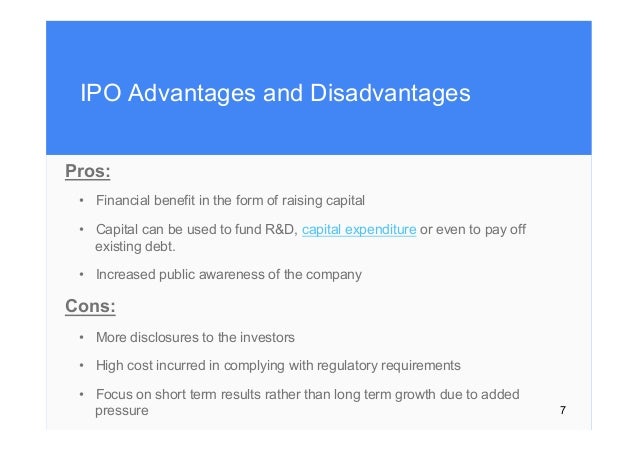 jumped 67 percent in its first day of trading Friday, making it the hottest initial public offering in nearly a year, while biotechnology company Ribapharm inched up in its debut. 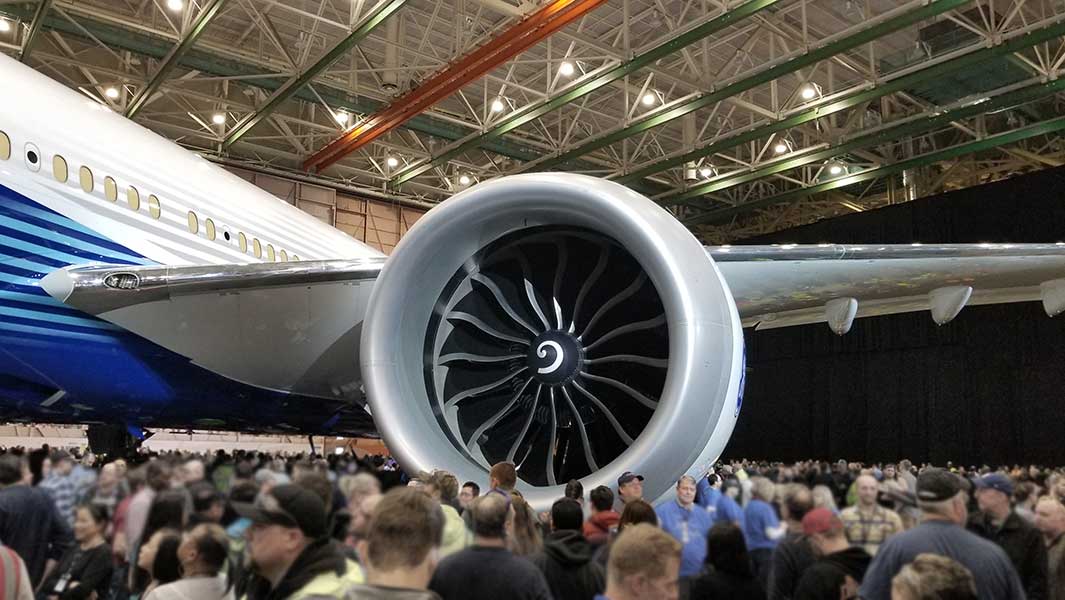 "It's the hottest deal this year. JetBlue's gains hark back to the IPO gold rush of 1999, when deals often would open with a big pop. JetBlue raised $158 million late Thursday when it sold 5.87 million shares at $27 each, above its expected price range, via lead underwriters Morgan Stanley and Merrill Lynch.

The low-fare airline began operating in February 2000 and is now profitable, having modeled itself on rival Southwest Airlines Co., which also makes money.

"Southwest is such an established business and such a close comparison," Holmes said.

"But it would be surprising if JetBlue held onto its premium."

Separately, Ribapharm, which researches antiviral and anticancer drugs, went public on the Big Board.

Ribapharm, a spinoff of ICN Pharmaceuticals, came in below expectations when it raised $260 million early Friday.

The company sold 26 million shares at $10 each, down from its initially expected range of $13 to $15, via UBS Warburg.

Ribapharm's product ribavirin is an antiviral drug that Schering-Plough markets to treat hepatitis C in the United States, the European Union and Japan.