The ISS Group’s revenue amounted to DKK 73.5 billion in 2018 and ISS has nearly 500,000 employees and activities in approximately 65 countries across Europe, Asia, North America, Latin America and Pacific.[3] More than half of ISS' employees are based in emerging markets.

1968 The company adopted the ISS name

1999 ISS acquired Abilis, the second largest European provider of cleaning and specialised services, in a DKK 3.6 billion acquisition, the Group’s largest ever. 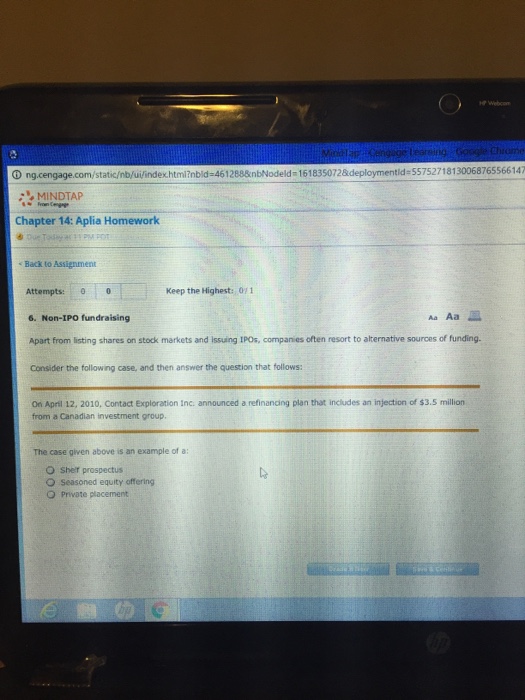 The total number of employees in the Group reached 200,000

2005 ISS A/S was acquired by funds advised by EQT Partners and Goldman Sachs Capital Partners, and de-listed from the Copenhagen Stock Exchange.

The total number of employees in the Group reached 300,000

2006 Group revenue passed DKK 50 billion. ISS made the second-largest acquisition in company history, when acquiring the outstanding 51% of the shares in Tempo Services in Australia

2007 Group revenue passed DKK 60 billion. ISS entered the US market through the acquisition of Sanitors Inc.

The total number of employees in the Group reached 400,000

2011 British security company G4S announces it will acquire ISS in a deal worth £5.2 billion.[5] The deal is later shelved, owing to shareholder unrest [6]

2016 ISS enters a commercial agreement with IBM to use IBM Watson's Internet of Things platform to transform the management of over 25,000 buildings around the world.[9]

2017 ISS signs the largest customer agreement in its history, with Deutsche Telekom, covering approximately 9,000 sites across Germany, more than 6,000 employees and about 4% of Group revenue.[10]

In January 2016, ISS announced that it had acquired the UK, Ireland, and European activities of UK-based GS Hall, a technical services company focused on mechanical and electrical engineering, energy management, and compliance.[11]

In November 2016, ISS announced that it had acquired Chile's fourth largest catering company, Apunto, with an annual revenue of DKK 116 million in 2015.[12]

In April 2017, ISS announced that it had acquired US catering services company Guckenheimer with an annual revenue of approximately DKK 2,300 million and 3,200 employees in 33 US states.[13] 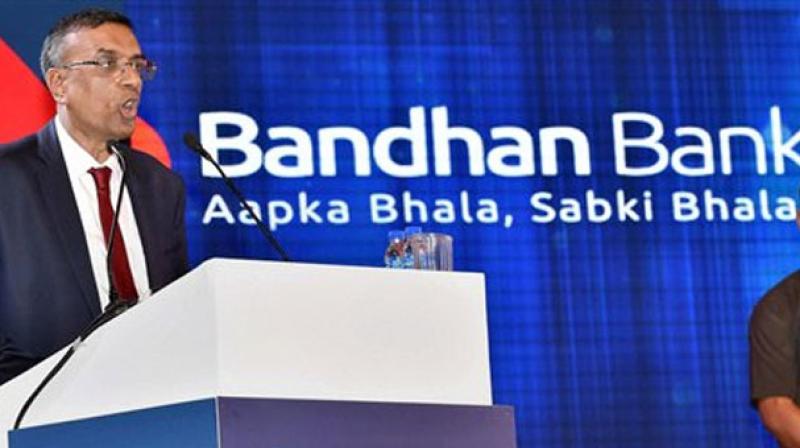