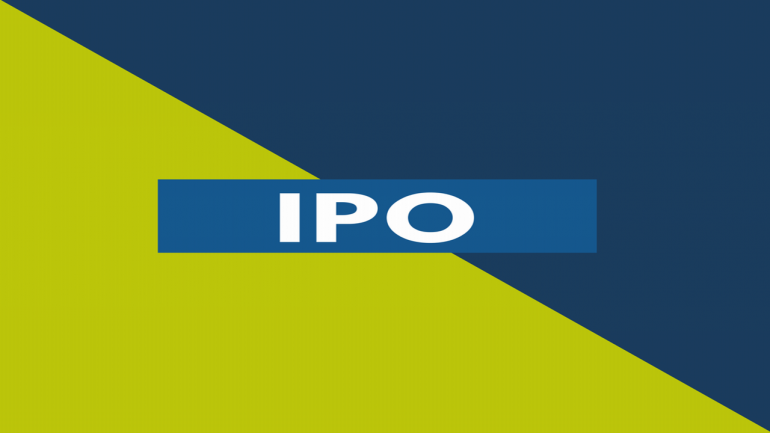 IRCON international limited is an ISO 90001:2008, ISO 14001:2004 and OHSAS-BS 18001:2007 certified company engaged in a diverse range of construction and infrastructure projects which is spread across several sectors including highways and road construction while having its primary focus in the railway sector. In 2016, the company has been recognised for its outstanding contracts performance by Engineering News Record (ENR) of the United States.

Subsequently, the company was reformed as public limited company renamed to ‘IRCON International Limited’ on 17th of October 1995.

Products and Services Offering:The company has a wide range of products and services offering that is spread across Railways, Bridges, Flyovers, Aircraft Maintenance Hangars, Tunnels, EHV substations, Runways, Developments of Industrial areas and Commercial and residential properties among others.

Customer Segments: The reputation in the terms of quality, commitment and consistency in its performance has allowed this company to build its clientele base across the local, regional and international market.

Objectives of IRCON International Limited IPO: The core objective of this IPO are: