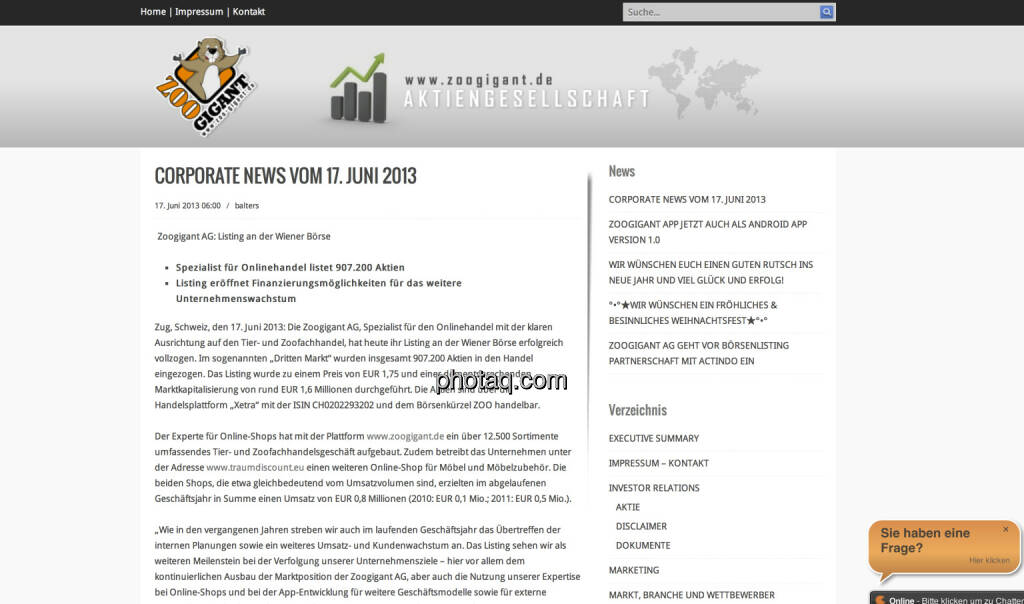 When last week's column, "Equity Crowdfunding, A Year Later" was released last week, a number of sharp-eyed readers sent emails saying, "Hey, Cliff, great column, but didn't the SEC do something about this last month?"

Be assured, dear readers, I look at the website of the U.S.

Securities and Exchange Commission several times a week looking for announcements that have anything to do with equity crowdfunding. The SEC did indeed pass some new regulations late last month, but they do not address equity crowdfunding under Title III of the Jumpstart Our Business Startups Act of 2012.

Here's what those new regulations are all about.

Our story begins in 1964, the era of Camelot, Beatlemania, "Mad Men" and colossal tail fins (on automobiles).

Banks that works with cryptocurrency

In that year the SEC issued Regulation A (www.law.cornell.edu/cfr/text/17/230.251) or, as it has become popularly known, Reg A (pronounced "reggae"). Reg A allows companies to raise up to $5,000,000 in capital in any 12-month period without having to go through the arduous, time-consuming and prohibitively expensive initial public offering process.

To qualify for a Reg A (pronounced "reggae") offering, the company must prepare an offering circular on SEC Form 1-A (www.sec.gov/about/forms/form1-a.pdf), file it with the SEC electronically on its EDGAR online portal, and deliver copies to prospective investors once the SEC and state regulators have approved it.

The idea was to create an expedited, streamlined IPO process for small issues of securities, but Reg A has never been wildly popular.

For one thing, the offering circular form is almost as difficult to prepare as the prospectus for an IPO. Also, many Reg A offerings require the preparation of detailed financial statements — a prohibitively expensive and often speculative process for many startup and concept stage companies that are otherwise the most likely to take advantage of Reg A.

Title IV of the JOBS Act, passed in 2012, allowed companies to make Reg A offerings of up to $50 million during a 12-month period, subject to regulations to be adopted by the SEC.

The final rules, referred to as "Regulation A+" (or Reg A Plus), implement Title IV of the JOBS Act by creating two tiers of offerings:

—Tier 1, consisting of securities offerings of up to $20 million in a 12-month period; and

—Tier 2, consisting of securities offerings of up to $50 million in a 12-month period.

For offerings of up to $20 million, a company can elect whether to proceed under Tier 1 or Tier 2.

Companies launching Reg A Plus offerings are still required to file Form 1-A, and Tier 1 offerings must also be reviewed and approved by state securities regulators in states where investors live. For both Tier 1 and Tier 2 offerings, most requirements of the "old" Regulation A still apply, and Reg A Plus does nothing to make them simpler.

—File annual, semiannual and current event reports with the SEC.

—Limit potential purchasers to accredited investors (institutional investors, or individuals with a net worth of $1 million or more exclusive of real estate or annual income of $100,000 or more) and individuals whose investment cannot exceed 10 percent of the greater of the investor's annual income or net worth.

They are also required to file ongoing information with the SEC about sales made in the offering.

While a baby step in the right direction (and an excellent way to deflect media criticism that the SEC is dragging its feet about implementing the JOBS Act), Reg A Plus is not really a significant improvement over the "old" Reg A. It is designed primarily for established, well-financed nonpublic companies that can afford the legal and accounting bills necessary to prepare Form 1-A, assemble the required financial statements, and communicate with SEC staff members during the offering process.

Startups and concept stage companies that are just beginning to develop their business plans need not apply.

So where does that leave the equity crowdfunding regulations under Title III of the JOBS Act, which is truly designed to facilitate capital-raising by really small startup companies?

I do not, of course, have insider information about what goes on inside the SEC, but a tantalizing clue was dropped by SEC Commission Chair Mary Jo White in the press release announcing the Reg A Plus regulations.

In that document, she is quoted as saying "[t]hese new rules provide an effective, workable path to raising capital that also provides strong investor protections."

Is Commissioner White possibly sending a signal to Congress that, in the SEC's opinion, Title III of the JOBS Act as currently drafted is not sufficiently "effective" or "workable", and/or falls short of "providing strong investor protections", and therefore needs to be reconsidered?

If so, it would explain the extremely long delay in making Title III a reality.

Cliff Ennico ([email protected]) is a syndicated columnist, author and former host of the PBS television series "Money Hunt." This column is no substitute for legal, tax or financial advice, which can be furnished only by a qualified professional licensed in your state.

To find out more about Cliff Ennico and other Creators Syndicate writers and cartoonists, visit our Web page at www.creators.com.