The IPO market is starting to get exciting, but why?

Suddenly, things are heating up in IPO land.

IPO's and Why Companies Go Public

Ferrari surprised by announcing proposed terms of its IPO and beginning its road show.

And the biggest IPO of the year is coming in the middle of the week.

But why? It sure isn't because IPOs have been doing well.

Only five made it through the door.

And, on average, the five priced 19 percent below the midpoint of the price range, according to Renaissance Capital.

And the only to price at the midpoint — Pure Storage , which priced at $17 — is trading today at $17 and change.

That's about 10 percent of the company, so Ferrari is being valued at about $10 billion.

The Ferrari family owns another 10 percent.

While a trading date has not been announced, I am told the deal will likely price on Oct. 20, with trading at the NYSE to begin on Oct.

But before that happens, we have to get through the biggest IPO of the year: payment processor First Data is scheduled to price its IPO this Wednesday for trading Thursday, 160 million shares at $18-$20, which is about $3 billion at the midpoint.

Another huge deal, food and drug retailer Albertson's is seeking to raise 65.3 million shares at $23-$26, which at the midpoint would make it a $1.6 billion offering, also among the biggest of the year.

Albertson's is the No. 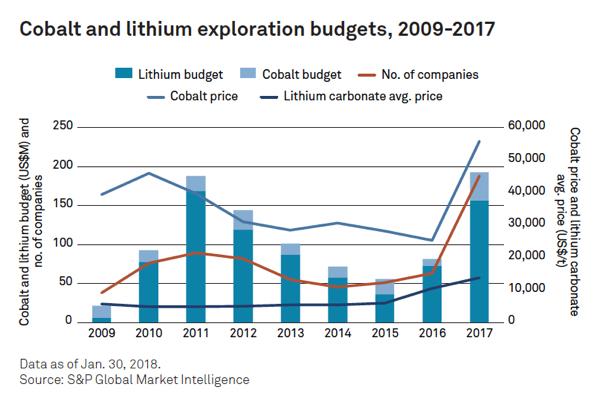 3 food retailer in the country, after Kroger and Wal-Mart.

And that would happen on the same day as First Data!

Why? Why dump all this stock on an already jittery IPO market?

In the case of First Data and Albertson's, it's a case of necessity.

These deals have been around a long time. They have a lot of debt, much of it floating-rate.

Credit spreads on high yield has widened, so the cost of rolling over debt has increased.

In other words, the companies are understandably very motivated to go public to pay down debt.

But what about Ferrari?

The pressure on it is not nearly as intense. It's a different story.

1) After a poor third quarter, the markets have improved in October, so while buyers are picky, the timing is clearly better than a month ago;

2) Ferrari is profitable; and

3) Ferrari is a unique product with one of the most recognizable brand names in the world, and something else: it oozes sexiness.

Don't laugh at the last one. A recognizable brand name is one thing, but a recognizable name that is synonymous with sexy is a very rare combination.

And Ferrari has that, in spades. The stock symbol: RACE.

But Ferrari is a one-off, a unique product. IPO watchers will be much more focused on demand for First Data and Albertson's and whether they will get within the price range they are asking.

Recent history is not working in their favor.