First Rock Capital Holdings has announced its intention to return to the local capital market to raise between $1.5 billion and $2 billion in an initial public offering (IPO) within the next two months.
President and co-founder of First Rock, Ryan Reid, who made the announcement in an address to the Rotary Club of New Kingston on Friday, disclosed that the amount could be more, emphasising “at this point we are looking at $1.5 billion to $2 billion.”  He said the exact amount being sought through the IPO is dependent on its investment pipeline.
The real estate and private equity company, based in Jamaica with regional subsidiaries, went to the local capital market in March this year, where it raised $2.5 billion dollars in a private placement.

Most of that money, upwards of 90 per cent has already been deployed in investment opportunities locally and in the region.
Reid explained that additional capital is needed to continue First Rock's local and regional investment programme.

When questioned by the Jamaica Observer on how much equity in the two-year-old company is being given up through the IPO, Reid replied, “Its not like we are selling a portion of the company, we intend to make additional shares available via the IPO.”
He said the management is far advanced in seeking to have the shares in the IPO listed on the main market of the Jamaica Stock Exchange (JSE).

“We intend to apply next month to the JSE for permission to have those shares listed,” Reid told New Kingston Rotarians, as he urged Jamaicans to take advantage of investment opportunities as this one.

Sunday Finance also sought to get from Reid the use of the proceeds from the IPO, which he explained would be deployed using the said cross jurisdictional approach as the proceeds from the $2.5 billion private placement. This is where the company invests in countries which exhibit strong growth prospects.
First Rock has narrowed down its investments in four such jurisdictions, namely Jamaica, Guyana, Costa Rica and the United States.

Reid stated that First Rock targets investments that carry a minimum return of 8 per cent, adding that cumulatively the returns on the companies invested averages in excess of 8per cent.
First Rock is close to closing two more overseas deals; one in Guyana and the other in Costa Rica. First Rock's core focus investment is in real estate and private equity.

Now you can read the Jamaica Observer ePaper anytime, anywhere. 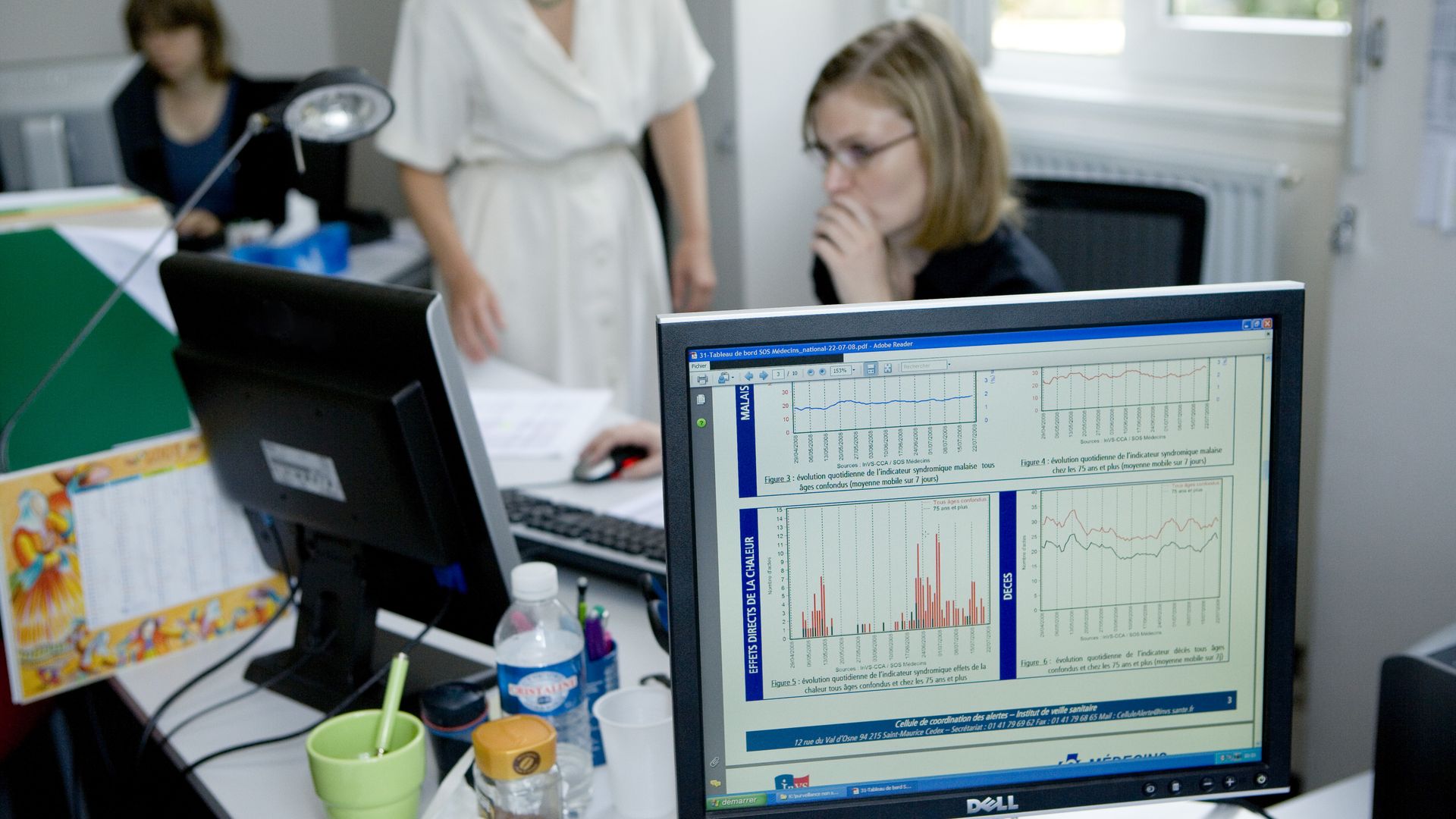 The Jamaica Observer ePaper is available to you at home or at work, and is the same edition as the printed copy available at http://bit.ly/epaperlive