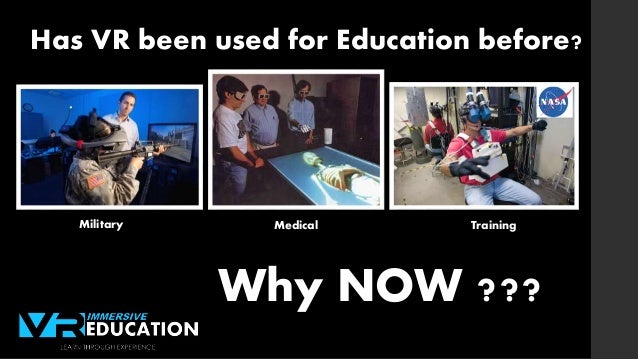 A WATERFORD-BASED VIRTUAL reality startup has raised €6.75 million following its dual listing on the London and Irish stock markets.

Today the company commenced trading on the London and Irish stock markets and raised €6.75 million after an oversubscribed placing of 60 million new ordinary shares at a placing price of 10p each.

This resulted in a market capitalisation of approximately €21.6 million.

The listing is the first initial public offering (IPO) by an Irish tech company on the Irish Stock Exchange’s enterprise securities market (ESM) since its inception in 2005.

The public float has come nearly a year since the firm raised €1 million from venture capital investment firms such as Suir Valley Ventures and Bank of Ireland’s Kernel Capital Fund.

The startup noted that the funding from the IPO will be used to further develop the tech for its virtual education services, marketing purposes and to produce new VR content for the platform.

He added the VR and AR sectors are about to explode even further as hardware to facilitate this kind of offering becomes more affordable.

Based on research in the ‘global VR in education market’ report by Technavio, the VR education market was worth $269 million last year and is expected to be worth $1.7 billion by 2021.

Engage, which is expected to be rolled out later this year, allows teachers to hold lessons, meetings and presentations using VR and AR.

The startup has already won awards for some of its early work, including its recreation of the Apollo 11 space mission that allows users to “relive the historical moon landing of 1969″.

It is also collaborating with Oxford University in England and Dublin’s Royal College of Surgeons to develop VR-based training programmes for medical professionals.

The company currently has 21 full-time staff on the books that are based out of its offices in Waterford.

Sign up to our newsletter to receive a regular digest of Fora’s top articles delivered to your inbox.