How To Ipo In Australia

This year’s IPO Watch Report shows that a total of 93 companies listed on the Australian Stock Exchange (ASX) in 2018 which is down on the 2017 total, however it is still broadly in line with recent historical averages.

The underlying reason for the increase in amounts raised in 2018 was a small number of very large ($1 billion+ cap) companies listing during the year, with the three largest IPOs for the year representing 56 per cent of the total funds raised in 2018.

It is a trend that is likely to continue into the first half of 2019 and means investors need to carefully consider investment fundamentals before deciding to invest in an IPO in the year ahead.

Continuing the trend of the past few years, small cap companies – those with a market capitalisation of less than $100 million – continued to make up the bulk of new entrants to the Australian IPO market.

There were 72 small cap IPOs undertaken during the year, down on the 88 of the previous year, but nevertheless remained well above the previous five year average of 50 listings.

The bulk of small cap listings were from the resources sector, which comprises both Materials and Energy stocks.

Resource IPOs were heavily weighted towards gold with 21 of the 35 listings having significant gold projects. Copper projects appeared in 23 per cent of resource IPOs, and both nickel and cobalt were well-represented with five listings each.

Year end gains for new IPOs were disappointing with a decrease in share price by 18 per cent. This is a worse performance than other market indicators, with the ASX 200 recording a decrease of 7 per cent for the calendar year.

The year end losses made by a significant number of IPOs in 2018 and general market conditions suggest that there is likely to be a reduction in IPO activity in the coming six months.

Unsurprisingly only 17 companies had applied to list on the ASX at the end of 2018, well down on the 37 that had applied at the same time in the previous year.

This is most likely reflective of the overall market and is also indicative of the specific risk environment that new IPOs present. In Australia the market has been waiting on the outcome of the Royal Banking Commission which was released after the report was written.

The ripple effect of uncertain global events such as Brexit and the US-China trade war may also be playing a role in shaking investor confidence.

Produced annually, it includes analysis on key aspects of the market including: 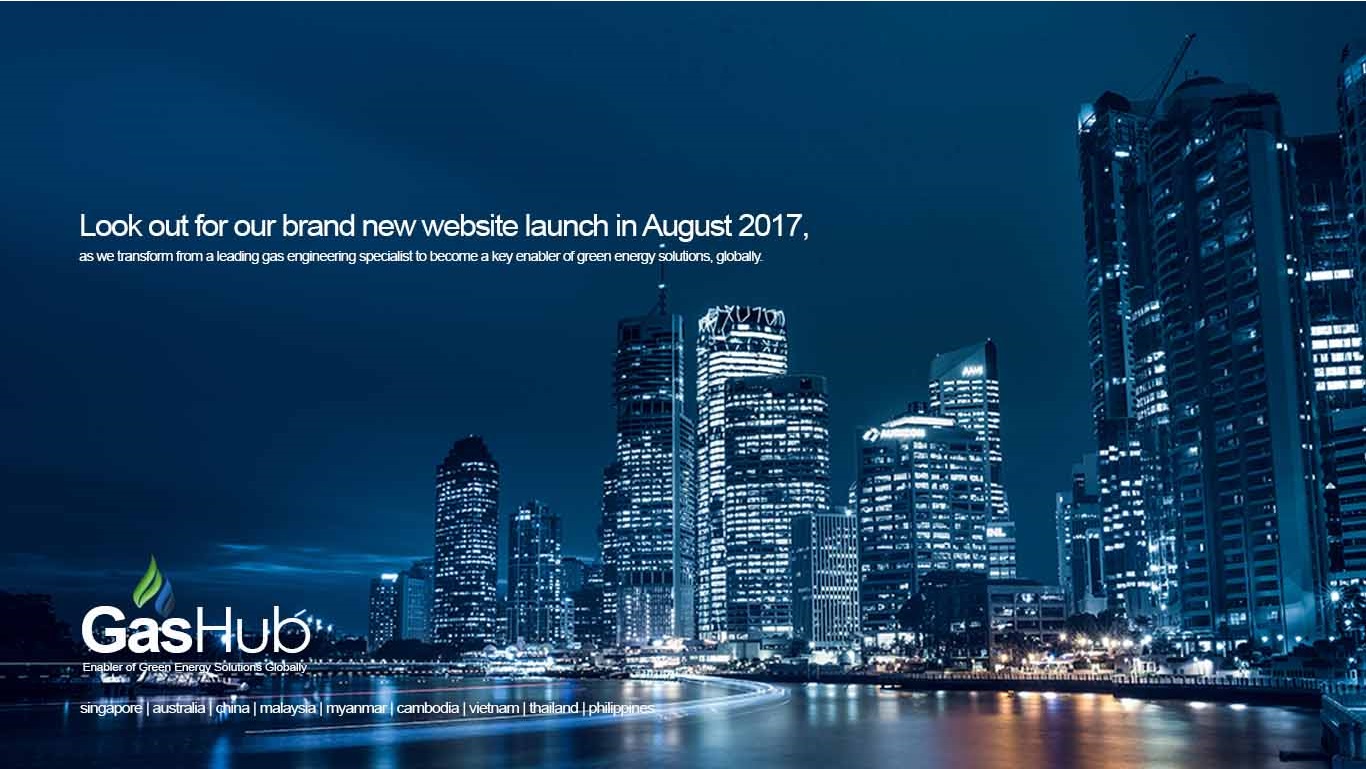