How Ti Use Snapchat Ipo 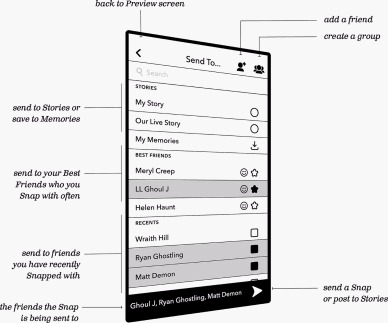 There are 158 million people who use Snapchat every day. But there are also many people who don’t use Snapchat, because they can’t figure out how the darn thing works.

Up until now, that virtual velvet rope been just fine with Evan Spiegel and the rest of the folks at Snap, Snapchat’s parent company. 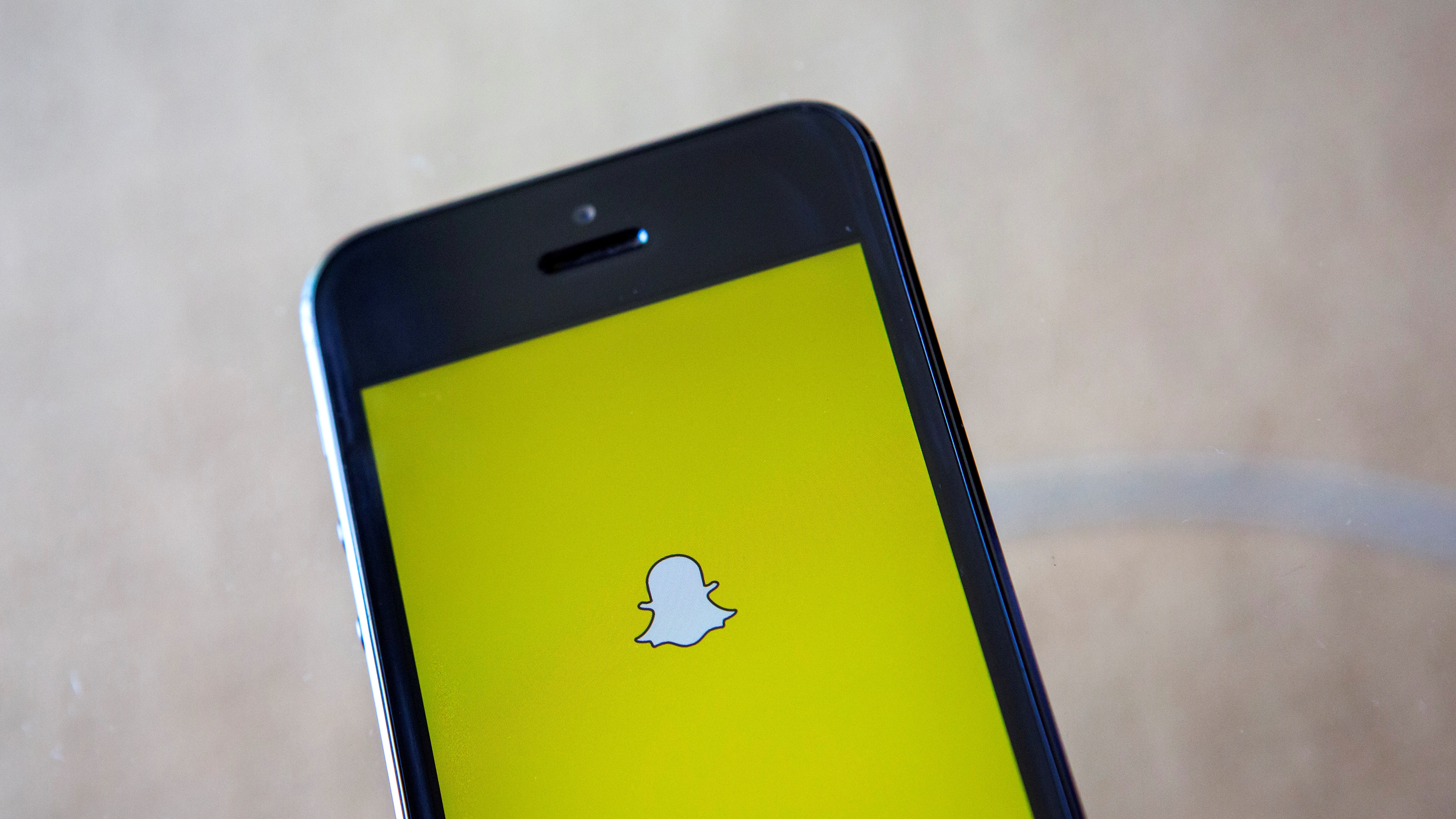 Their unspoken message: Snapchat’s cool, and if you’re not...

But now Spiegel wants to take Snap public, and he wants investors to value the company at $22 billion or more. So it’s time to get a little bit less mysterious, and a little more practical.

It’s eight minutes and 38 seconds long, and you can see it here, as part of Snap’s formal “roadshow” presentation to institutional investors, which kicks off today.

If you’re reading this, you’ve probably spent enough time fiddling with Snapchat to know how most of this stuff works.

But the video assumes you’re starting from scratch.

So it starts at the very beginning, and tells you how to move around the app.

And how to take a picture.

And how to take a video.

And then it moves on to filters:

And how to send all of that stuff to your friends.

And how to add friends, including Snapchat’s nifty Snapcode feature:

You get the idea.

Whoever made the video for Snap has added an upbeat-but-not-too-upbeat soundtrack for the whole thing, and it’s earnest and not the least bit snobby. Exactly the right approach when you’re asking people to hand you a couple billion dollars. It’s also ... dull and pedestrian, which makes you understand why Snap hasn’t done this up until now.

And it’s a good reminder of the line the company has to keep walking, now more than ever: In order to fulfill the business/investor expectations it is setting up, Snap needs to get much, much bigger than it is today, which means it needs to get even less exclusive.

But it also has let the people who already use it feel like they’re part of a private club.

Tough trick to pull off.