High Times today announced its Regulation A+ initial public offering that allows investors the opportunity to purchase High Times shares ahead of its planned Nasdaq stock market listing scheduled for later this year.

“This is an exciting day for us,” High Times CEO Adam Levin said through a press release.

“We want to give the High Times faithful as well as the broader cannabis industry a chance to share in this incredible moment where High Times transforms into a multi-platform, multi-dimensional public enterprise.”

“It was important to me that this offering be open to anyone who wants to join this historic moment, not just those with big brokerage accounts,” Levin continues.

“We’re becoming one of the first cannabis-focused companies publicly traded on the Nasdaq. 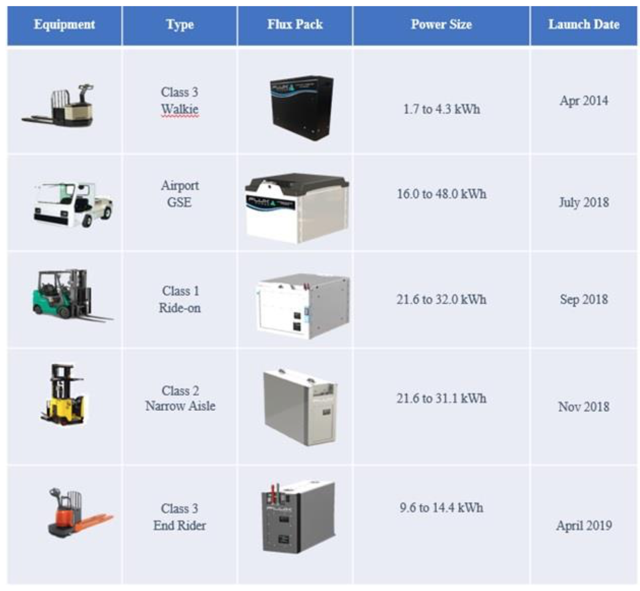 We got here in no small part because of our incredible audience, people who have been supporting High Times for decades. As interest in cannabis grows and legalization spreads, so too will High Times.”

The Regulation A+ filing allows investors to buy common stock shares in the iconic cannabis media and entertainment company ahead of its planned Nasdaq stock market listing.

Investors can buy one of the first cannabis-related stocks expected to go public.

The company’s Regulation A+ shares are set at a value of $11, a 10 percent discount from the anticipated Nasdaq opening price. took controlling interest in the High Times family of brands in April 2017.

The press release states, “it has since invested heavily to expand its events division both domestically and internationally as well as invested significantly in both acquired and internally developed intellectual property,” including High Times Records.

“High Times does not distribute cannabis or cannabis-infused products, instead focusing on media, events and lifestyle experiences tied to legal cannabis culture,” the press release reads.

Vicente Fox Joins the Board The news comes after the Company recently announced that Vicente Fox, former President of Mexico and long-time champion of medical and other benefits of legalized marijuana, is joining the High Times board.

“Vicente Fox Quesada brings international relationships and decades of experience in business, politics, and policy,” Levin said in the release.

“He is a proven leader and global statesman whose unique experience, perspectives, and connections will be invaluable for High Times as we expand overseas, online, and into so many new areas.

We’re fortunate he has decided to join our leadership team.”

At a time when countries such as Uruguay and Canada fully legalize cannabis use and other international markets relax regulations, Fox’s addition brings a prominent global leader to the company.

“Regulation A+ allows all my brothers and sisters in the revolution we’re creating to buy a piece of the first public company in the business of cannabis,” Fox told Cannabis Now.

“This industry is taking off and High Times is right in the middle of it.

Reg. A+ is the mechanism that allows any of us, from long-time High Times readers to newcomers in the cannabis business, to invest in this industry in a smart way.”

Currently, cannabis has been legalized for at least some uses in 28 states and the District of Columbia.

“The High Times IPO marks a milestone in the history of cannabis legitimacy,” says Eugenio Garcia, co-founder of Cannabis Now magazine and founder of HEMP magazine.

“Freedom of speech includes the rightful opportunity to raise capital and educate people everywhere on the legitimate benefits of the cannabis and hemp plants.”

TELL US, have you invested in cannabis?