(Garden Fresh), has submitted an application to the Hong Kong Stock Exchange for its proposed listing in the territory. 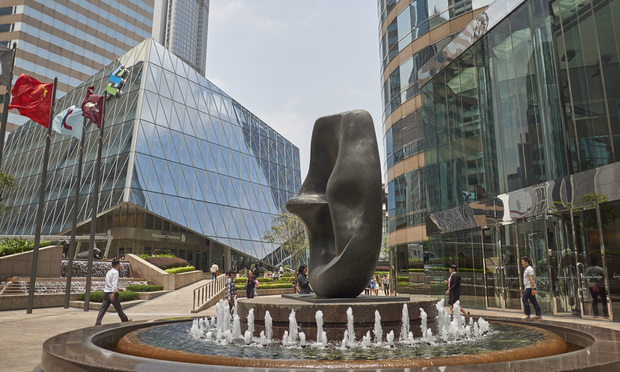 DBS is the sole sponsor.

According to a recent report by The Straits Times, the Shenzhen-based producer of fruit juices and canned fruit and vegetables aims at taking its most profitable business and establishing it as a separate public company to be closer to its major market in mainland China.

Initially a canned food maker exporting mainly to Europe, Sino Grandness added a beverage unit after listing in the mainboard of the Singapore Stock Exchange in 2009.

Its loquat juices under the Garden Fresh brand recorded revenue of S$2.3 billion in China in the year ended Dec 31, 2015, accounting for nearly 70 per cent of total turnover.

A report of Euromonitor indicated that Garden Fresh is the largest loquat juices, the second largest producer of Asian specialty juices and the fifth largest producer of fruit and vegetable juices in China in 2015 in terms of total retail sales value.

While China will remain its main market, Sino Grandness is also looking to expand to South-east Asia, using Singapore as a springboard.

It is planning to start exporting its loquat juices and canned fruit and vegetables to Singapore in the second half of the year, through which will export to Indonesia, Malaysia and Thailand.

Sino Grandness' strategic expansion plan has been further boosted by the encouraging sales responses from the company's recent participation in the Chengdu Food & Drinks Trade Fair, which is one of the largest trade show of its kind in mainland China.

According to a report filed by a researcher Saw Wei Jie on a financial website in Singapore after visiting the Trade Fair, Garden Fresh received indicative orders of RMB 470m during the Chengdu Trade Fair last year, amounting to 20% of its beverage revenue for the financial year of 2015.

At this year's Chengdu Trade Fair (19-22 March), Garden Fresh rolled out several new products, including a coconut milk beverage -- which looks like a lighter version of the coconut milk that comes from grating coconut flesh.

Coconut-based beverages, including coconut water, are common in the country and sales are growing.

Garden Fresh also introduced 2 varieties of longan drinks -- one with 30% juice content and another with 10%.

The report said Garden Fresh has repackaged its range of yoghurt-based drinks based on feedback from consumers and distributors. This range was developed in collaboration with CNIF, one of China's most prestigious research institutions.

These products are in line with Garden Fresh's strategy of developing secondary supporting products while still focusing on its core loquat juice series which has an outstanding market dominance.

It was also highlighted in the report that retail vending machines are one of Garden Fresh's fastest growing sales channels.

This channel has great potential because the number of vending machines per capita in China is still low compared to developed countries like Japan.

Due to space constraint, vending machine operators will allow only fast-selling beverages in the machines.

Garden Fresh's sales growth through this channel is another strong indication that its products are generally well received.

The report said, in anticipation of its IPO and general business growth, Garden Fresh will continue to increase its advertising reach. 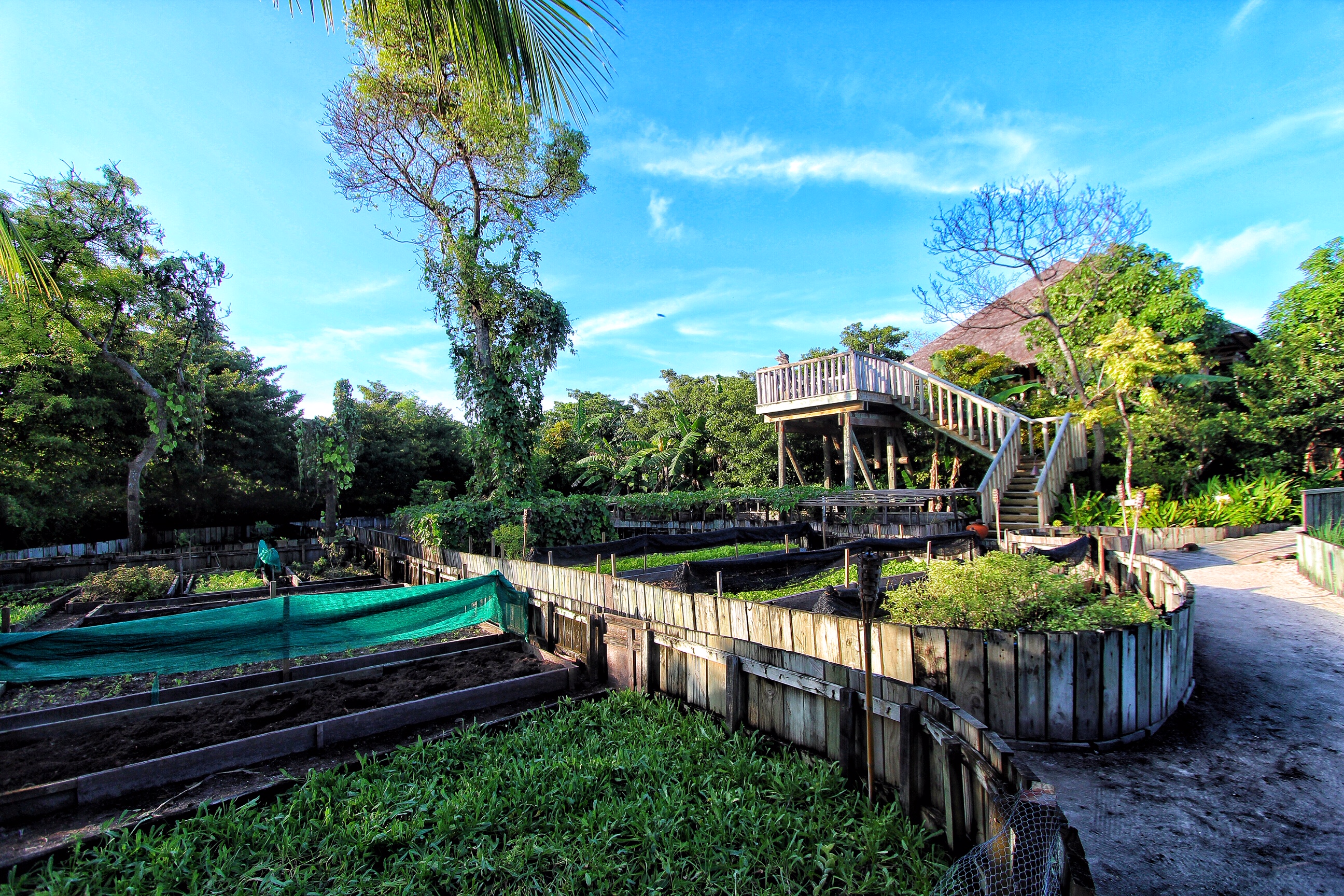 The company will also make more use of new media -- and is considering appointing a famous personality as a brand ambassador this year to help take the brand to the next level.