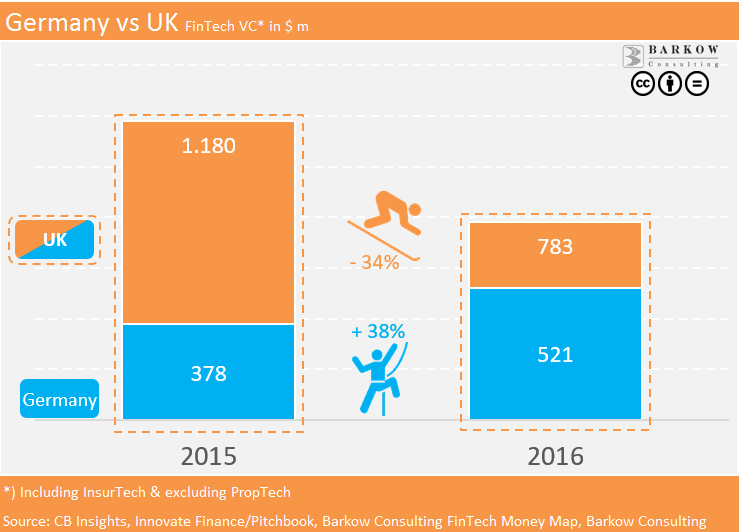 Transferwise, World Remit, and Revolut are among the most innovative financial technology firms in the country with these ambitions. This demonstrates the burgeoning industry’s confidence. 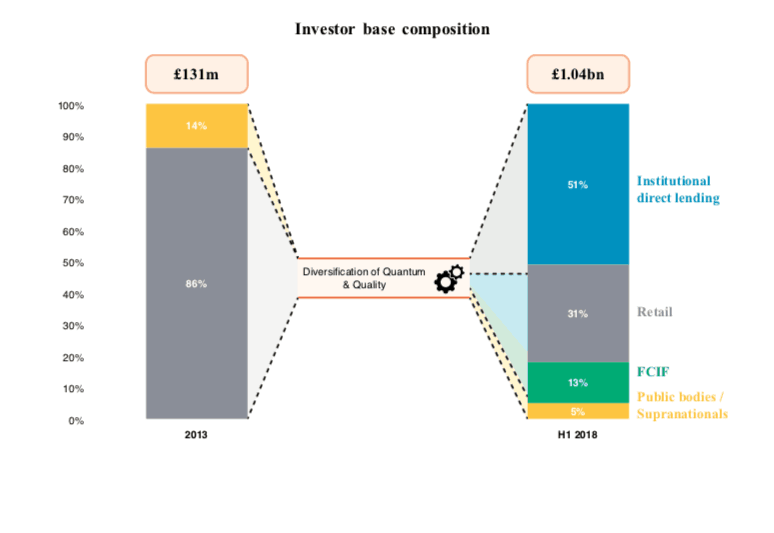 Imran Gulamhuseinwala, the global head of financial technology at Ernst Young (EY), considers the level of ambition demonstrated by these fintechs as exciting since their owners believe that they are building businesses of the size that usually go to Initial Public Offering (IPO).

The ambitions of going to IPO show that the entrepreneurs are building their businesses as independent and do not expect them to quickly get flipped into banks or big international fintech firms.

This is a good starting point though it remains to be seen what will transpire.

EY and Innovate Finance recently surveyed 250 UK fintech firms to measure the health of the industry at the request of HM Treasury. More than half of the firms said that they expect their revenues double in the next 12 months.

They expect to raise a total of £2.5bn in their next funding rounds. It should be noted that to date, they have raised a total of £3.5bn.

Speaking to City A.M, WorldRemit chief executive and co-founder Ismail Ahmed says that while they have no immediate plans for an IPO, they hope that the company will go public in future.

He notes that the additional oversight associated with an IPO can be discouraging but notes that the fintceh sector is already used to being highly regulated.

Digital challenger bank Revolut has the ambitions of going public “later down the line.” Similarly, Taavet Hinrikus co-founder of Transferwise, believes that it is time to think seriously about going public in a few years.

Jan Hammer, a partner at Index Ventures, Europe’s biggest fintech venture investorpredicts that there will be increased activities in the fintech industry both on the funding and the exit side.

Did cryptocurrency cause drop in shares

Over the last few years, Europe has created some large fintech firms. Many of them are profitable and are generating significant revenues with millions of customers across the globe. They have reached a scale that will definitely be attractive to public market investors.

The fintech census was commissioned by HM Treasury with the aim of identifying key drivers in the industry.

Stephen Barclay, the economic secretary to the treasury, said that the government is keen on ensuring that the UK maintains its place as one of the best countries in the world to start and grow a fintech business.

The UK has the potential to not only produce the best fintech firms but also be at the heart of their listings.

Gulamhuseinwala says that the IPO pipeline is building, but there is considerable uncertainty. Currently, there is no global centre for fintech floats, but it could be an opportunity for the UK to become the global centre for listed fintechs.