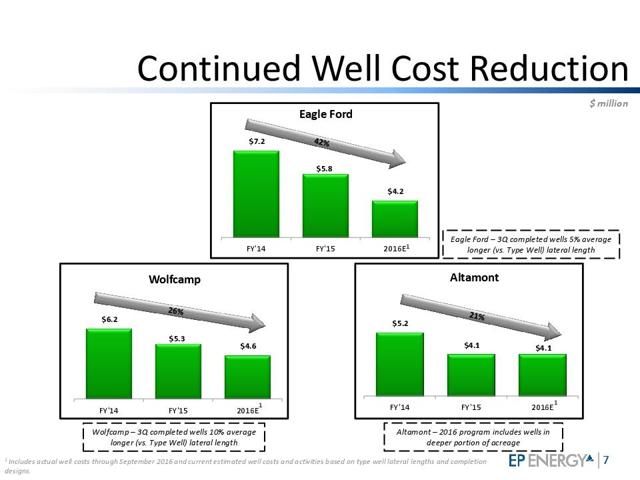 In 2014, the number of Initial Public Offerings (“IPOs”) reached its highest level in the United States since the early 2000’s.

Who / WHat we studied

Base salaries of CEOs and CFOs Pre-IPO in General Industry tend to be higher than those in the Biotech and Internet industries.

One reason for the higher salaries may be attributed to the relative size and maturity of the companies; additionally, Biotech and Internet Companies typically focus their compensation packages on granting more equity than cash, given their strong growth prospects. 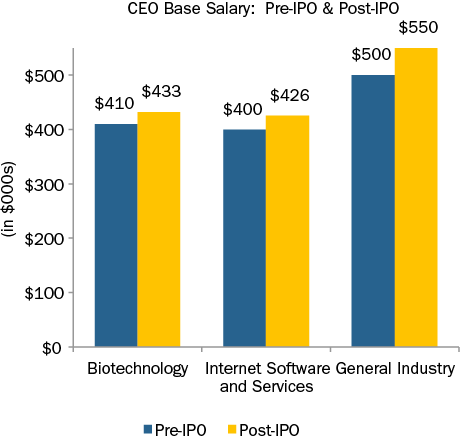 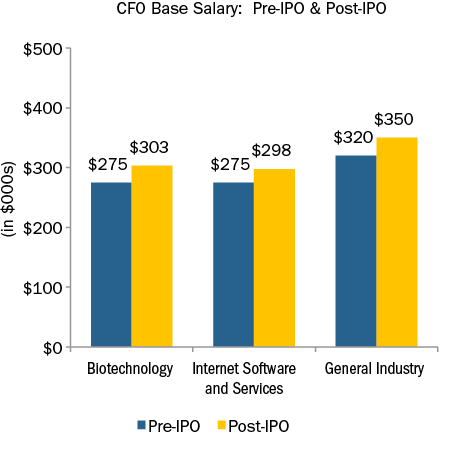 Similar to the trend in base salaries, target bonuses for CEOs and CFOs in General Industry tended to have higher bonuses as a percent of base salary than in the Biotech and Internet industries.

CFOs in the Biotech, Internet, and General Industry have target bonus percentages of 35%, 50%, and 60%, respectively. 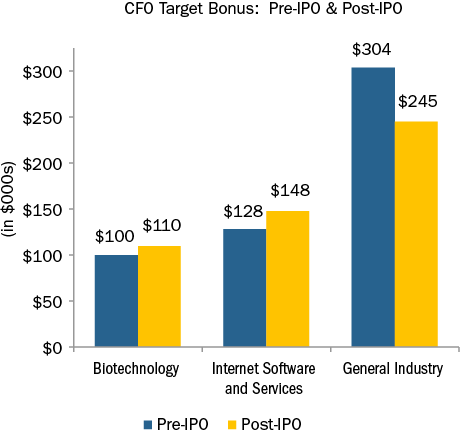 CAP found that bonus targets generally increase and there is a slight shift of plans from a discretionary model to a formulaic annual bonus plan / goal attainment approach following an IPO.

The percentage of companies with target bonus percentages in place for CEOs increased after IPO from 82% to 86%, 52% to 62%, and 52% to 65% in the Biotech, Internet and General Industry, respectively.

The shift is primarily driven by expectations of more sustainable growth in financial metrics and ability to set short-term goals. 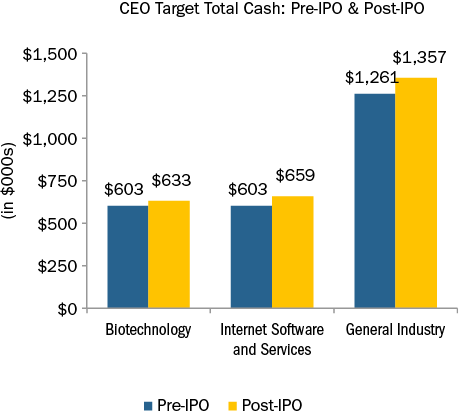 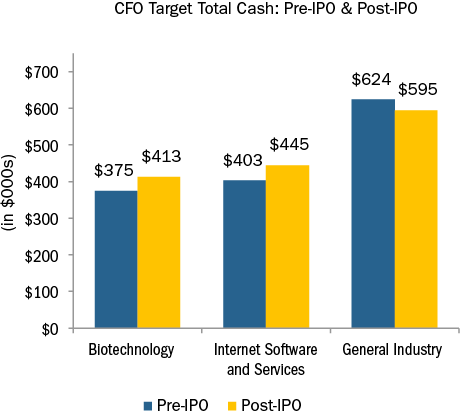 For early stage companies, equity grants are typically analyzed as a percentage of the company’s total shares outstanding, rather than a grant date value, as the company’s value pre-IPO is often significantly below the value at the time of the IPO.

For our study, CAP analyzed the equity ownership levels that CEOs and CFOs had Pre-IPO and Post-IPO.

In the Biotech and Internet industries, CEOs have median ownership of over 3.3% of the common shares outstanding (“CSO”) pre-IPO. 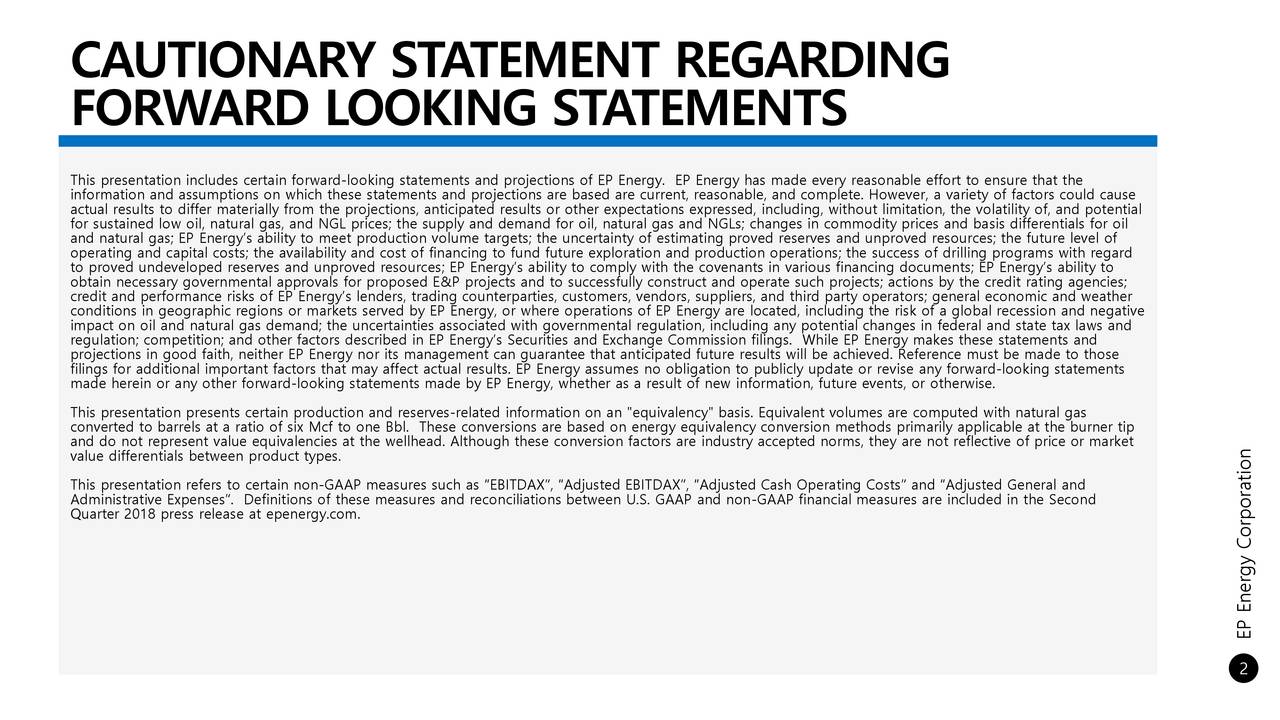 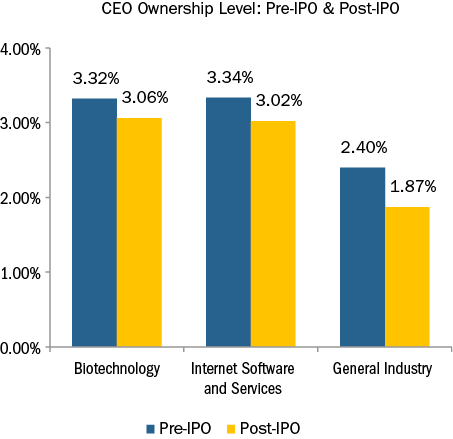 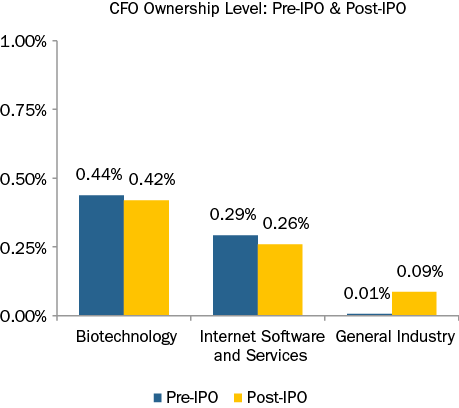 Median total potential dilution (or overhang) at the time of the IPO for all of the companies researched is approximately 15%, with many companies having overhang levels of 25% or greater.

There are typically large numbers of conversions of shares from executives and other individuals (founders, other investors, etc.) that increase the number of shares outstanding upon an IPO. Companies pre-IPO will also generally authorize a larger number of shares for their equity plans as there is less resistance from shareholders or proxy advisory firms, which allows the company to have more flexible plan features. 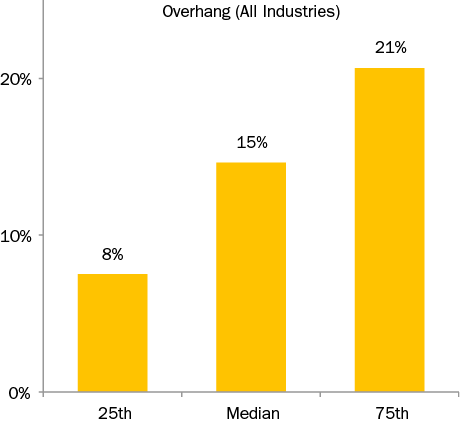 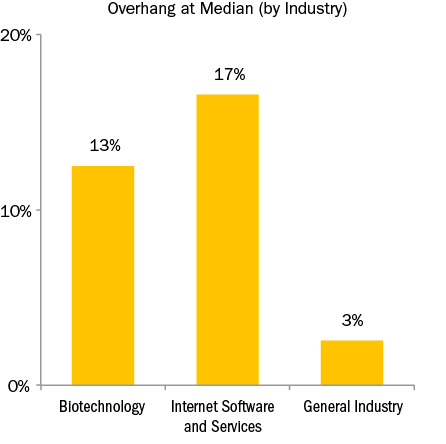 The trends CAP studied in terms of cash compensation are consistent with what we would expect from companies that recently filed their IPO.

Base salary and target bonus are typically lower in smaller Biotech and Internet Service companies as they focus on equity compensation to conserve cash and promote growth in their companies.

When a company becomes public they will increase the amount of shares outstanding during the offering, which dilutes current shareholders of the company. The one exception that we saw was with CFOs in the General Industry companies. 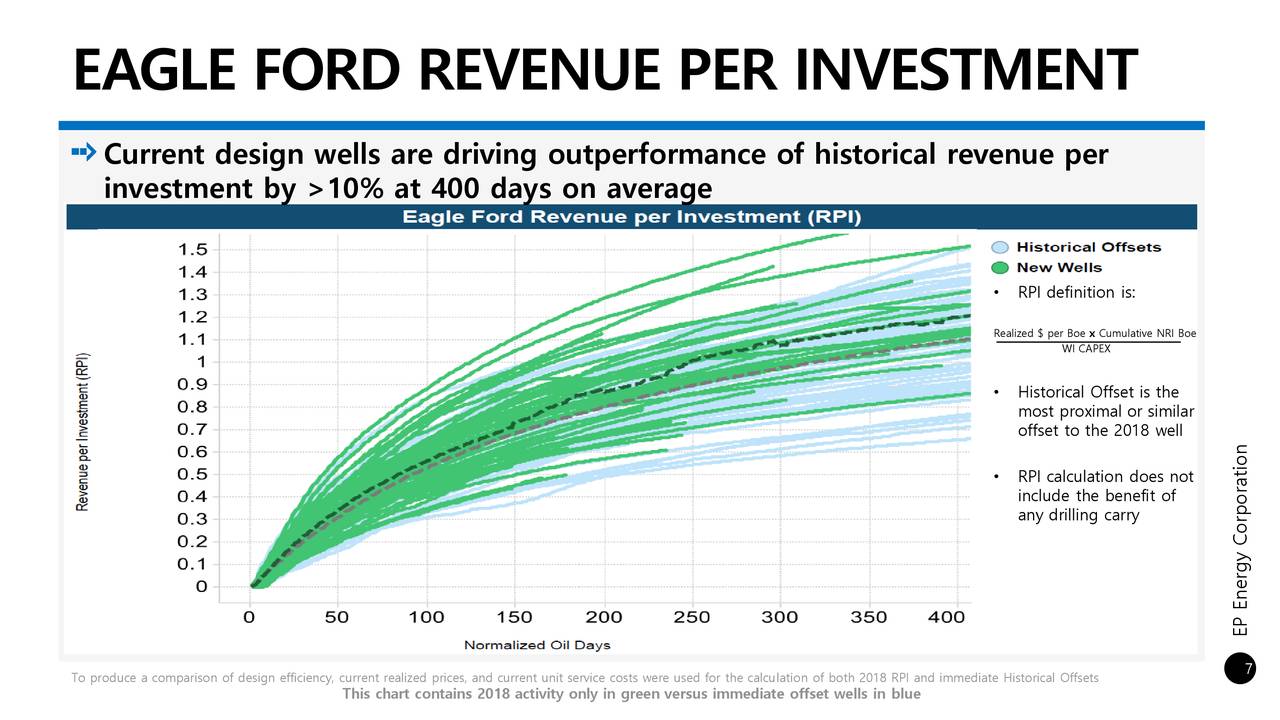 Oftentimes Pre-IPO, CFOs received either very small, or no equity grants, leaving them with very low numbers of ownership levels. Upon IPO and the months after, companies started to grant CFOs more significant levels of equity, increasing their ownership.

Options are the most frequently used vehicle when granting equity to executives Pre-IPO within the Biotech and Internet companies (95% and 86%, respectively).

The increase in IPO activity over the last few years is an exciting development.

For companies approaching IPO, it is critical to ensure that the pay program is adequately competitive to motivate and retain key employees, as well as being responsible from the perspective of the company’s new public shareholders.

For more information on IPO pay practices, or for assistance in transitioning to a public company pay program, please contact CAP directly.