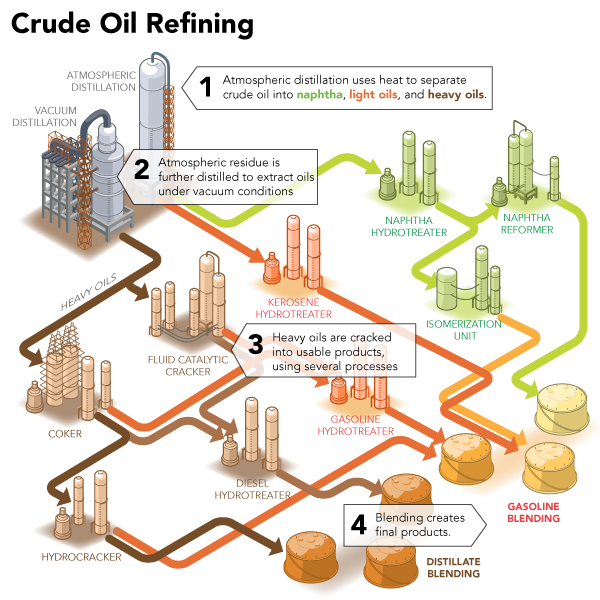 Engineering for Petroleum and Process Industries (ENPPI)’s initial public offering (IPO) on the Egyptian Exchange (EGX) is expected to take place before the end of the first half of 2019, Minister of Petroleum Tarek El Molla told Al Shourouk Newspaper.

The minister pointed out that the government plans to launch a mining bid round in Egypt after the recent mining law amendments.

If the oil and gas sector had the opportunities to partner with foreign companies abroad like Iraq, they will definitely seize it, El Molla stated, highlighting that Enppi and Petrojet made partnerships abroad, along with a number of state-owned firms that signed partnership deals with Italian companies.

Saudi Aramco: The biggest energy company in the world