Endeavor, the Hollywood talent agency and media behemoth, is officially going public, confirming months of speculation that the company that represents many of Hollywood’s top stars and that owns high-profile properties such as the UFC was planning to file for an initial public offering.

Headed by Ari Emanuel, Endeavor made its filing Thursday in the midst of a historic feud between talent agencies and Hollywood writers that involves a messy lawsuit and accusations that agencies are illegally enriching themselves on the backs of their clients.

WME, the talent agency that is part of Endeavor, is one of the four biggest Hollywood agencies embroiled in that court battle with the Writers Guild of America.

Speculation has been high in recent months that Endeavor was looking to go public.

But many have questioned the timing, especially in light of the battle with writers.

The IPO filing on Thursday with the Securities and Exchange Commission reveals some financial results for Endeavor, which, like most talent agencies, is privately held and is famously secretive about its financial performance.

For the fiscal year that ended in December 2018, Endeavor reported $3.6 billion in revenue, with net income of $231.3 million. 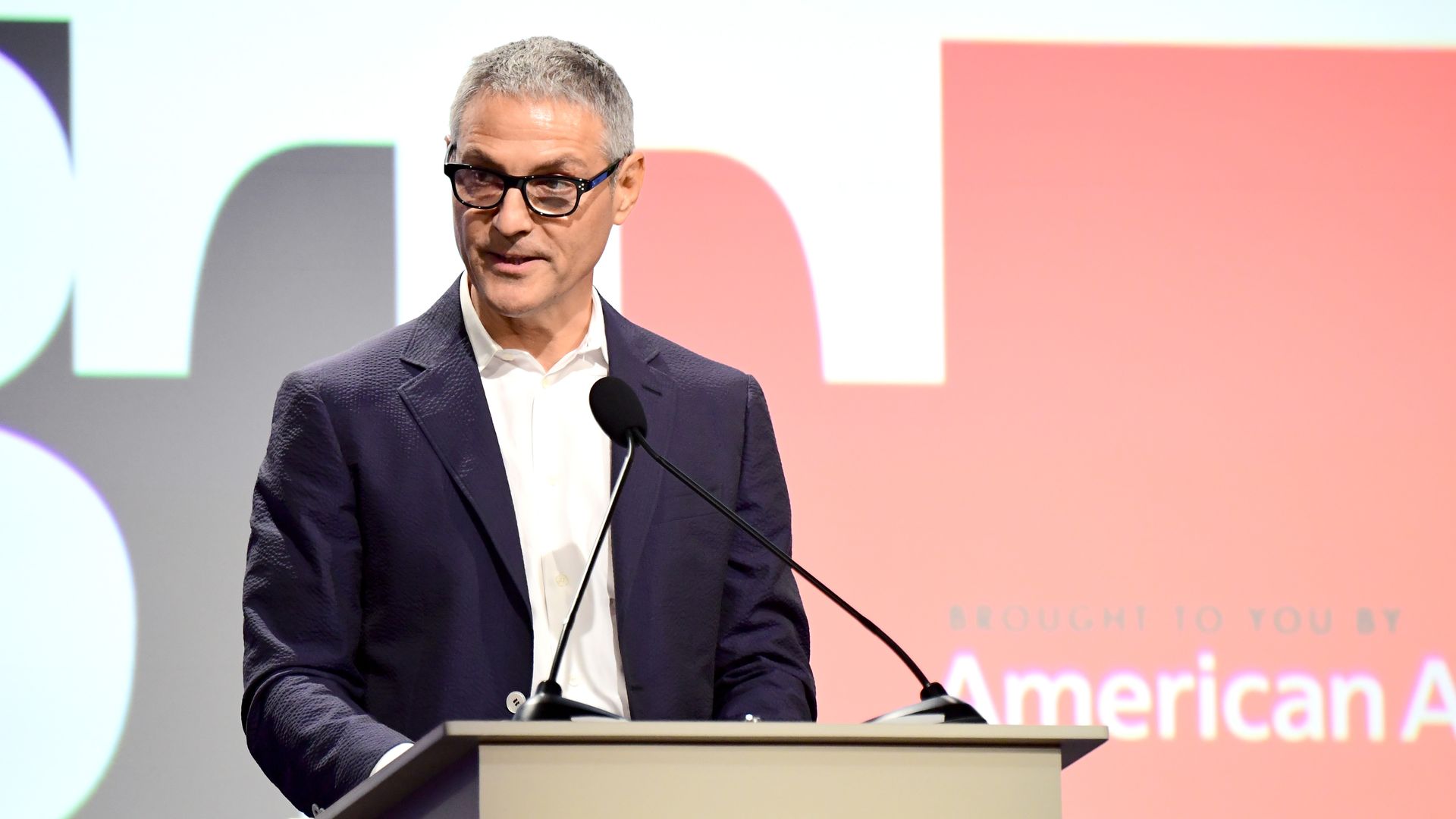 The company reported adjusted net income of $100.1 million for the year.

“As the entertainment industry moves toward a closed ecosystem model with less transparency, our clients and businesses need more insight, resources and solutions than ever before,” Emanuel wrote in a letter as part of the company’s S-1 filing Thursday.

“We believe being a public company will only further accelerate our ability to look around corners and open up new categories and opportunities for those in the Endeavor network,” he added.

In the last decade, Endeavor has led the way among talent agencies in expanding its business portfolio beyond traditional client representation to include all facets of media.

The company acquired the UFC — the popular mixed martial arts company — for $4 billion in 2016.

Endeavor’s aggressive bid for diversification comes amid an influx of private equity investments in the talent agency business during the last decade.

Silver Lake Partners has owned a substantial stake in the company since 2012.

Competing agencies CAA and UTA also have significant private equity investors, which are putting pressure on them to bolster their bottom lines with new sources of revenue.

In recent years, Endeavor has embarked on TV and movie production, a new field for talent agencies.

This has put them on a collision course with the WGA.

Endeavor's Patrick Whitesell on the Future of Entertainment

Writers are arguing that it can raise conflicts of interest if an agency both represents and employs writers on a TV project or film.

Endeavor addressed the current battle between agencies and the WGA in its filing on Thursday.

“The outcome of the dispute, including the commercial landscape that will exist in the future between writers and agents, could have an adverse effect on our business,” the company said.

The WGA has blasted Endeavor’s IPO plans, saying in March that going public “only strengthens the call for the conflicted and illegal practices of the major talent agencies to end.”