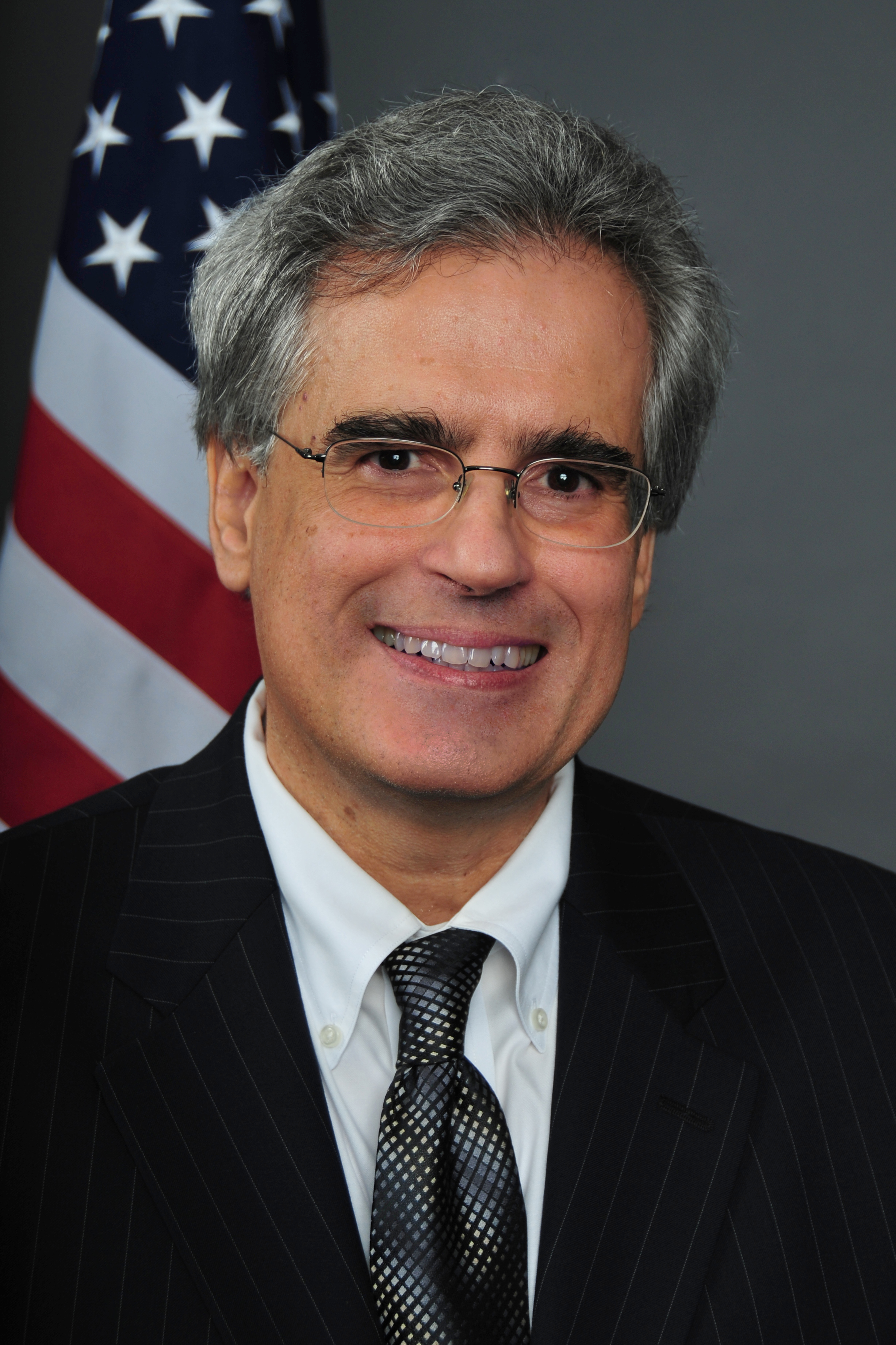 The company began trading on Nasdaq Inc. under the symbol of DEACU according to a filing with the Securities and Exchange Commission.

In its first day, the stock — which was priced initially at $10 — closed higher by 3 cents.

The initial public offering had originally been expected to raise $350 million, but the offering was “upsized” to $400 million based on demand.

A blank check company, also known as special-purpose acquisition company, or SPAC, is a corporate shell through which investor money is raised via a public offering. Shares in blank-check companies tend to trade around their IPO prices — at least until the SPAC moves to make an acquisition and take the target company public.

Sloan, who previously served as chairman and chief executive of Metro-Goldwyn-Mayer Inc. 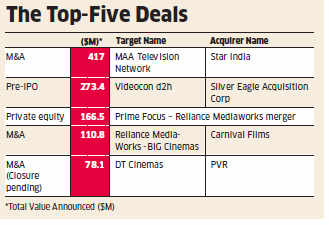 SPACs generally have anywhere from 18 months to two years to make an acquisition.

If they don’t meet the deadline, or if they fail to gain shareholder support on a purchase, the SPAC must return the money raised to investors. While SPACs are publicly traded, their shares are often held closely by the entity or entities behind them until an acquisition is made.

Diamond Eagle Acquisition was formed for the purpose of effecting a merger with one or more businesses, which still must be identified.