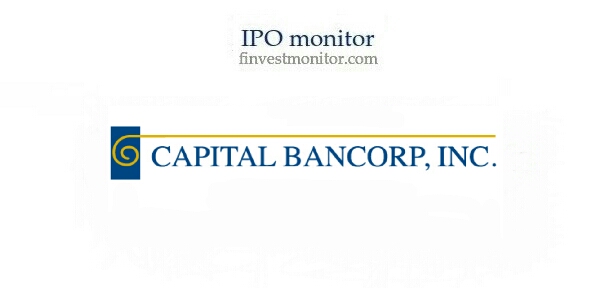 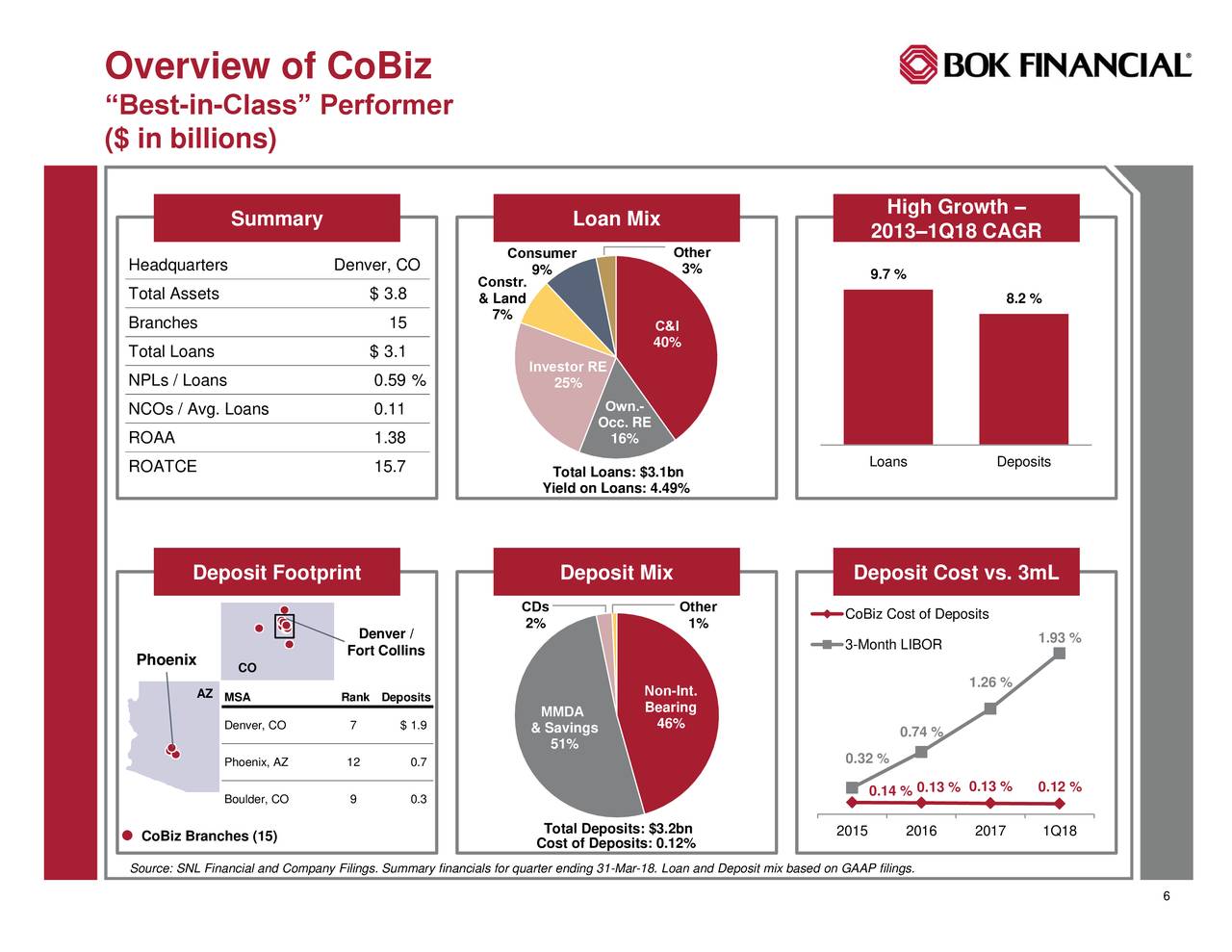 Click the link above to redirect to new bank page.

CoBiz Bank was established in July 1978 and headquartered in Denver, Colorado.

The bank operated as a subsidiary of Cobiz Financial, Inc..

CoBiz Bank was classified as a commercial bank, state charter and Fed member, supervised by the Federal Reserve (FRB). CoBiz Bank is no longer doing business under that name. To view branches, routing numbers, phone numbers and business hours; you can check BOK Financial page.

Below is a list of some important events in banks history, including mergers and acquisitions.