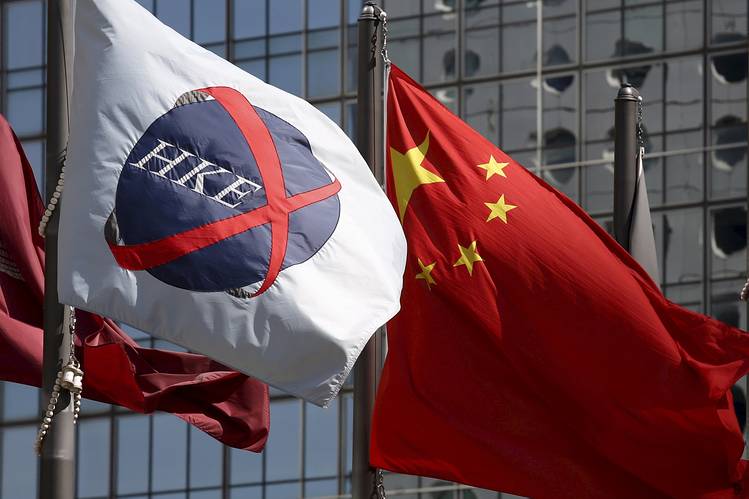 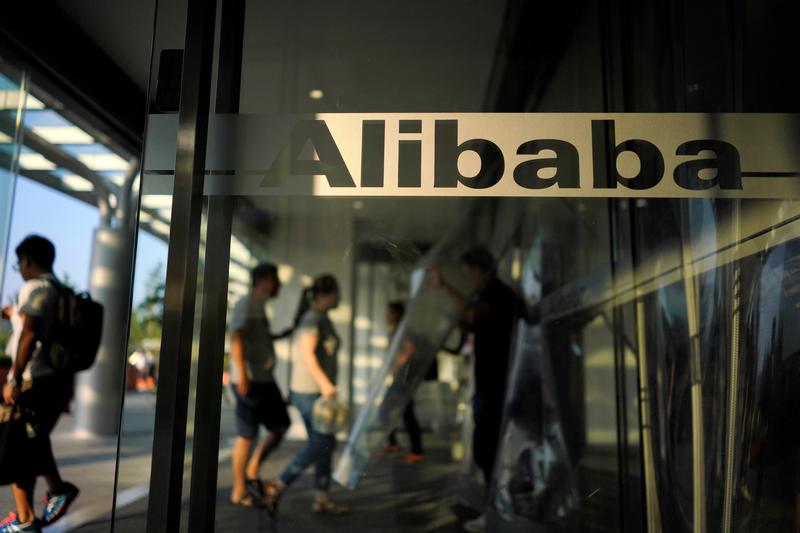 Chinese hotpot chain Haidilao raised nearly $1 billion in its Hong Kong initial public offering (IPO) by pricing its shares at the top of an indicated range, three people close to the deal said on Tuesday.

Haidilao, which mainly serves spicy Sichuan style hotpot and is popular for the free services and entertainment such as manicures and board games offered to waiting customers, sold about 8 percent of its enlarged equity capital at $2.27 per share, giving it a valuation of about $12 billion.

The IPO's top-of-range pricing shows investors were optimistic about Haidilao's growth prospects despite a number of food safety incidents over the past two years.

The float comes at a delicate time for Hong Kong, with the benchmark Hang Seng index falling 20 percent from its January peak amid Sino-U.S.

trade tensions, and several other listings, such as smartphone maker Xiaomi Corp's $5.4 billion deal, trading below their IPO price.

Haidilao, co-founded by former tractor factory worker Zhang Yong in 1994, had set a price range of HK$14.8 to HK$17.8 per share last week.

It could raise as much as $1.1 billion in total if a 15 percent "greenshoe", or over-allotment option, is exercised after the shares begin trading.

Haidilao plans to use the proceeds to fund its international expansion into markets including the United Kingdom and Canada, and to develop and implement new technology in a bid to better control food safety after food hygiene issues.

It already operates in Japan, South Korea, the United States and Singapore and has more than 300 restaurants across China.

The company's IPO attracted prominent firms, including Chinese investment house Hillhouse Capital Group and Morgan Stanley, as cornerstone investors who together committed to buy $375 million worth of shares in the IPO.

Its shares are expected to start trading on the Hong Kong stock exchange on Sept.

Food delivery-to-ticketing services online platform Meituan Dianping will debut on Thursday after a $4.2 billion IPO, in what is seen as a key test of investor appetite for listings in the financial hub.

Of the biggest 10 listings in Hong Kong this year, just one, Zhenro Properties, is trading above its issue price.

And one of its outlets in Singapore was suspended for two weeks earlier this year for violating hygiene standards, Singapore media reported.

The company acted swiftly after the hygiene issues cropped up by acknowledging them, and started to offer live streams from its kitchens in the Chinese capital.