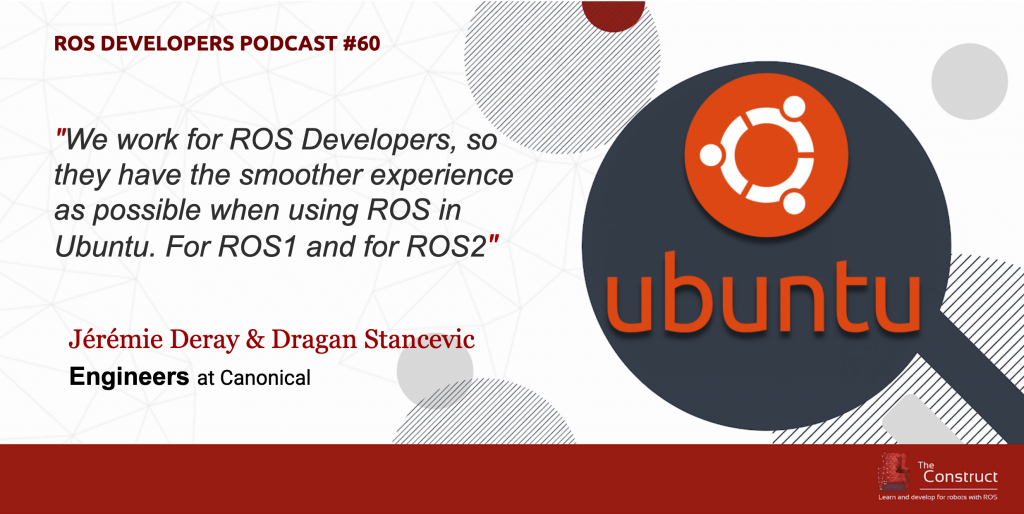 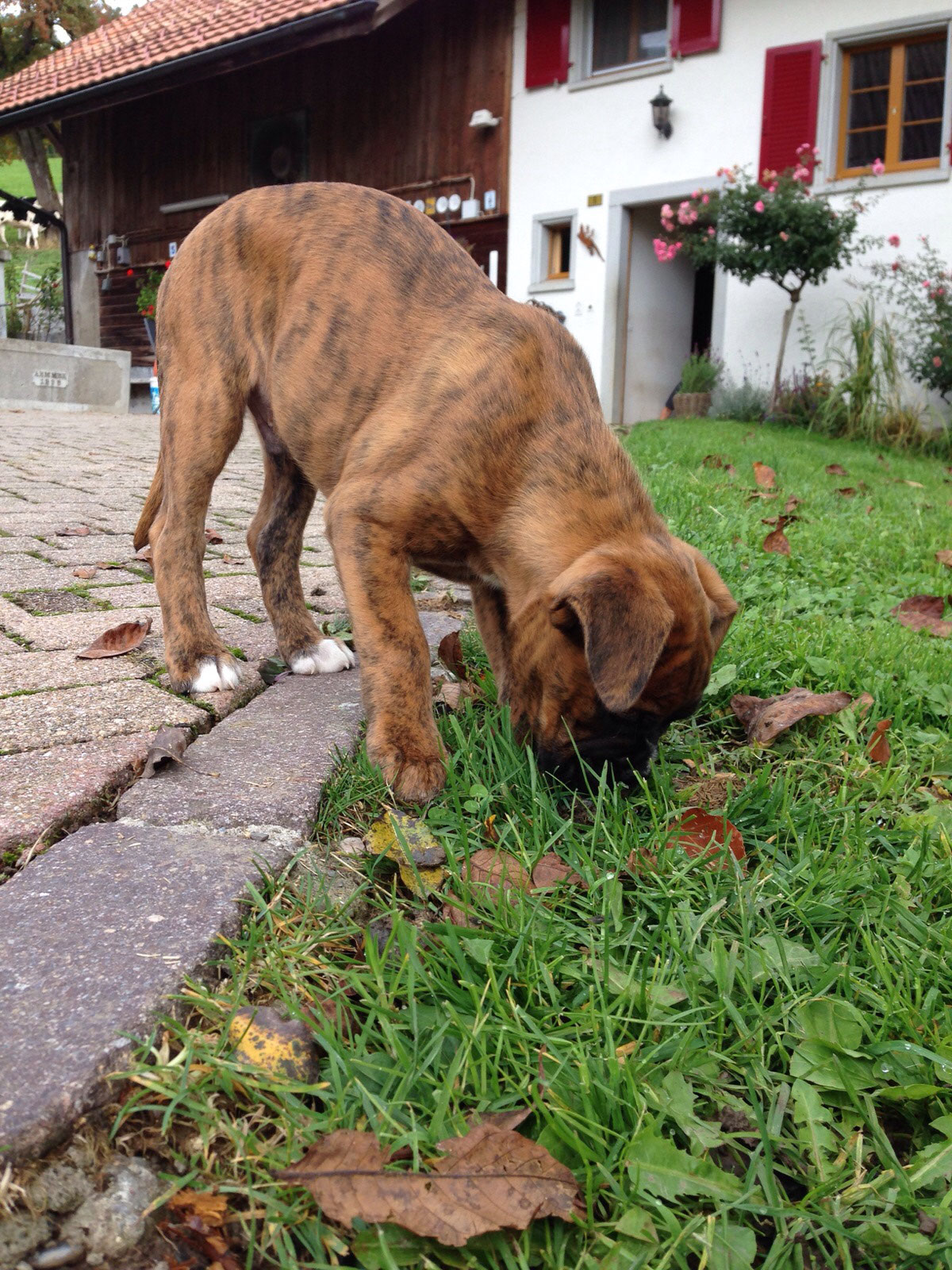 At OpenStack Summit, Canonical and Ubuntu founder Mark Shuttleworth revealed in an interview that the recent changes in the Linux and cloud power were to ready Canonical for an IPO.
In early April, Shuttleworth announced Ubuntu Linux was ending its ” investment in Unity8, the phone and convergence shell.” Ubuntu had long been a cloud power, and it’s been building its Internet of Things (IoT) reputation.

Soon thereafter, Canonical CEO Jane Silber announced she was stepping down and that Shuttleworth would return as CEO.
These moves were all being made to start Canonical on its road to an IPO. Canonical has been doing well. 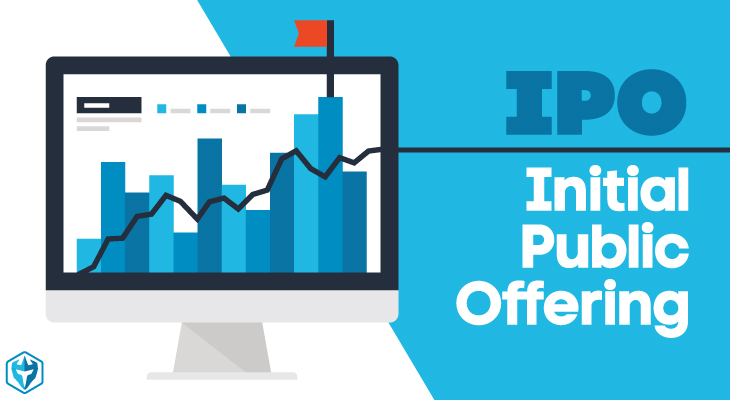 As Silber said recently, ” Ubuntu has industry adoption that is both broad and deep. Companies such as Walmart, Netflix, and eBay build their infrastructure on Ubuntu. Telcos such as Deutsche Telekom, AT&T, and NTT build their next-generation telecom capabilities on Ubuntu.”
Canonical was doing well with Ubuntu and cloud and container-related technologies, such as Juju, LXD, and Metal-as-a-Service (MaaS).

In addition, its OpenStack and Kubernetes software stacks, according to Shuttleworth, are growing by leaps and bounds on both the public and private cloud.
Shuttleworth said “in the last year, Ubuntu cloud growth had been 70 percent on the private cloud and 90 percent on the public cloud.” In particular, “Ubuntu has been gaining more customers on the big five public clouds.”
What hadn’t succeeded was Canonical’s attempt to make Unity the universal interface for desktops, tablets, and smartphones.

Shuttleworth was personally invested in this project, but at day’s end, it wasn’t getting enough adoption to make it profitable.