Following two dismal years of near zero initial public offerings (IPO) activity in the energy market, 2017 is expected to be the year that sees oil and gas listings return to the centerstage.

A Dry Spell for Energy IPOs

Oil’s horror show saw black gold’s price come down from some $110 per barrel in mid-2014 to a 12-year low of $26.21 in Feb last year as investors worried about the oversupplied market.

As oil sales floundered, producers and service providers got fewer revenues. To survive the period of weak profits, they scrambled to streamline costs while taking more debt to shore up balance sheets. Some overleveraged companies were forced to declare bankruptcy, while sharp fall in share prices in others meant that a number of investors saw their investment dollars going down the drain.

However, the one positive to emerge from the oil bust was the wave of industry consolidation, with high-cost producers being washed out of the market in favor of healthier companies that are on much sounder footing.

Throughout the downturn, energy players worked tirelessly to cut costs down to a bare minimum and look for innovative ways to churn out more oil from rock. And they managed to do just that by improving drilling techniques.

With these efforts, many oil companies have repositioned themselves to adapt to the new $50 oil reality and even thrive at those prices.

The eventual ‘survival of the fittest’ has left only the fundamentally solid companies – having deep pockets – with their heads above water. And equity investors have been eager to tap some of them in the form of potential new offerings.

A historic OPEC production cut agreement, together with help from non-OPEC producers and slashing investments (in existing and new wells) saw oil prices more than double from their February lows to end 2016 around $54.

Encouraged by the uptick and stabilization of crude prices at around $50-a-barrel level, Denver-based Extraction Oil & Gas Inc. (XOG - Free Report) became the first IPO for a domestic energy explorer in more than two years when it debuted in Oct.

Prior to this, Independence Contract Drilling Inc. (ICD - Free Report) was the last oil and gas IPO in Aug 2014, when crude was trading just below $100.

Noble Midstream Partners L.P. (NBLX - Free Report) – a partnership from Noble Energy Inc. – was the only other energy-related firm to tap the public market in 2016 before Extraction raised about $633 million.

With hope offered by the biggest oil deal in a decade and a new pro-fossil fuel administration in the White House, investors have been counting on 2017 to turn the tides.

In fact, it was speculated that almost 40 oil and gas companies – from drillers and service providers to pipeline operators – might debut during the year, as stable commodity prices incentivize energy entities to churn out more.

After the Initial Flurry, New Listings Dry Up

For the first couple of months of 2017, oil prices found themselves locked in a sideways trading range, as the tug-of-war over two powerful, opposing supply narratives continued.

Reports indicated an impressive 90% compliance level from the OPEC producers who pledged output cuts in an effort to tackle the three-year supply glut.

However, a burgeoning rig count – pointing to the ever-increasing shale drilling activities – kept prices in check and within a band between $50-$55 a barrel.

And then prices broke below the psychologically important $50 threshold after U.S.

government data showed that supplies – building since the beginning of the year – rose to record levels amid an increase in production.

Concerns over the future direction of oil prices led the IPO market to cool off so much so that North American well completion company FTS International and hydraulic fracturing water solutions provider Select Energy Services have deferred plans for a public listing of their shares.  The companies were planning to get listed in the first quarter, but postponed the move owing to a sluggish market.

and Source Energy Services Inc. pulled their proposed March public offerings too, as oil fell below $50.

Oil prices have since reclaimed the $50-per-barrel mark following U.S.

military action in Syria and expectations that OPEC could exercise an option to extend its production cut pact by another 6 months to the end of 2017.

However, it remains to be seen whether the recent recovery can restore investor confidence, and with it a rise in IPOs (new as well as those deferred) in the energy space.

While we are happy to share many articles like this on the website, our best recommendations and most in-depth research are not available to the public.

Starting today, for the next month, you can follow all Zacks' private buys and sells in real time. Our experts cover all kinds of trades… from value to momentum . 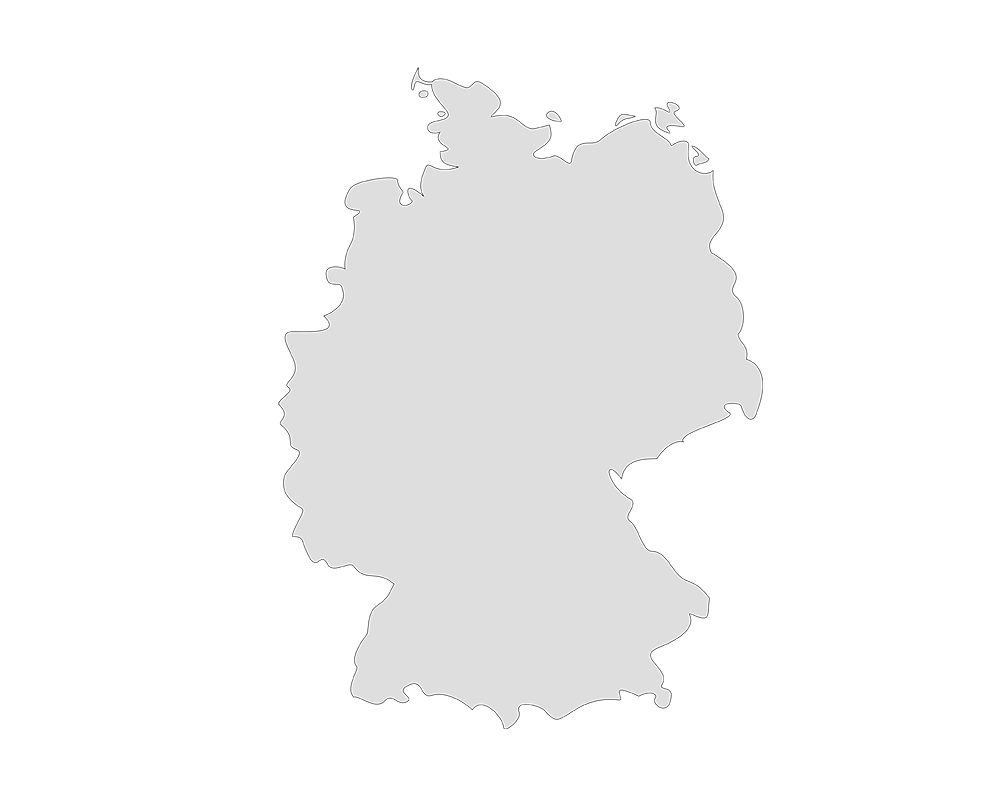 from stocks that corporate insiders are buying up to companies that are about to report positive earnings surprises. You can even look inside exclusive portfolios that are normally closed to new investors. 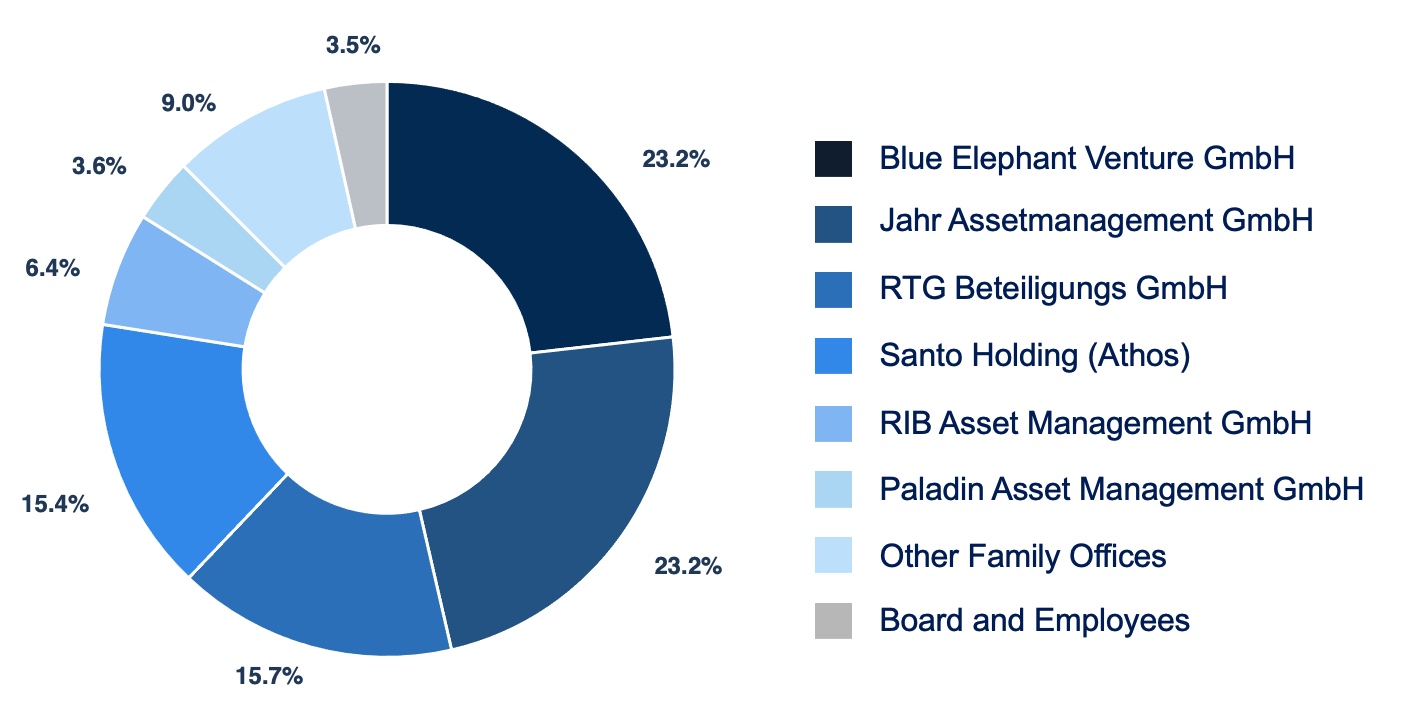