KANSAS CITY, Mo.–(BUSINESS WIRE)–Bats Global Markets, Inc. (“Bats”), a leading global operator of exchanges and services for financial markets, today announced the pricing of its initial public offering at a price to the public of $19.00 per share.

The shares offered are being sold by certain Bats stockholders. Certain selling stockholders have also granted the underwriters a 30-day option to purchase up to an additional 1,995,000 shares.

Bats will not receive any proceeds from the sale of any shares by the selling stockholders. The offering is expected to close on April 20, 2016, subject to customary closing conditions.

The shares of common stock are expected to begin trading on the Bats BZX Exchange on April 15, 2016, under the symbol “BATS.”

Morgan Stanley and Citigroup are acting as joint bookrunning managers and the representatives of the underwriters. BofA Merrill Lynch, Credit Suisse, Goldman, Sachs & Co., and J.P. 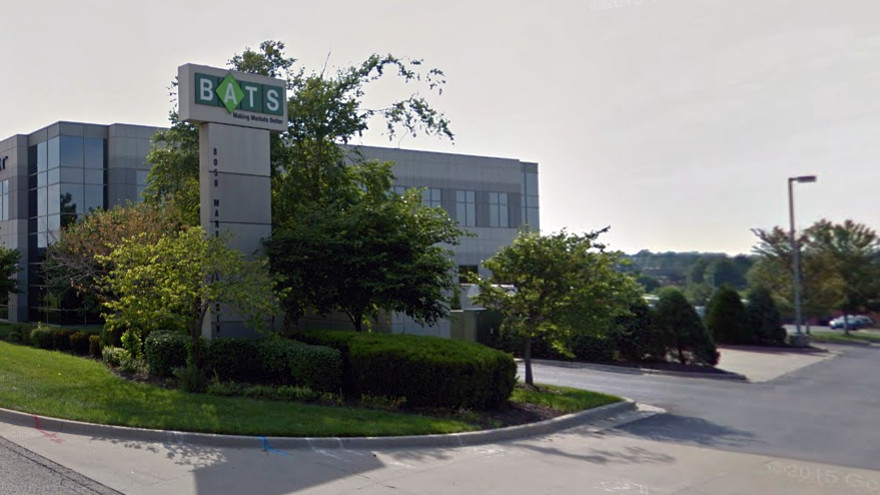 A registration statement, including a prospectus, on Form S-1 relating to these securities has been filed with, and declared effective by, the U.S.

Securities and Exchange Commission (the “SEC”). The offering is being made only by means of a prospectus. Copies of the prospectus related to the offering may be obtained from: Morgan Stanley, Attention: Prospectus Dept., 180 Varick Street, 2nd Floor, New York, NY 10014; and Citigroup, c/o Broadridge Financial Solutions, 1155 Long Island Avenue, Edgewood, NY 11717 (Tel: 800-831-9146). 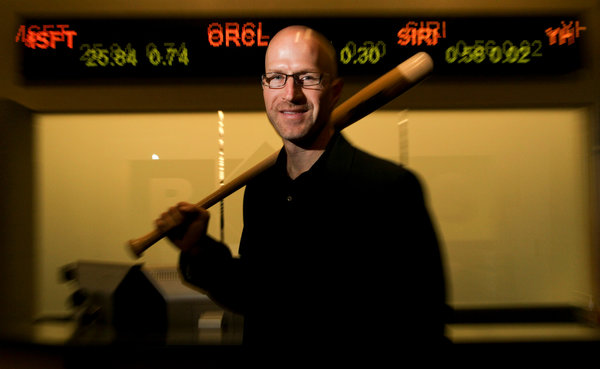 options exchanges. In the global foreign exchange market, we operate Hotspot. ETF.com, a leading provider of ETF news, data and analysis, is a wholly-owned subsidiary.

The company is headquartered in Kansas City with offices in New York, London, Chicago, San Francisco and Singapore.