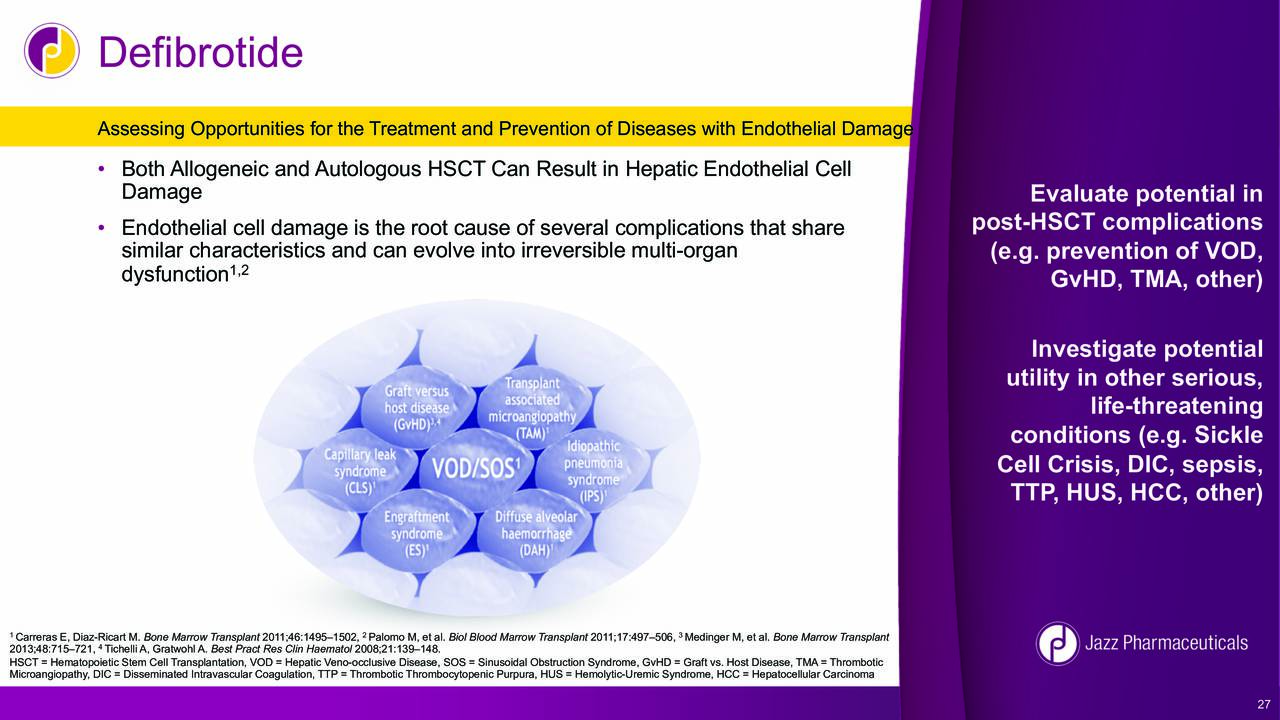 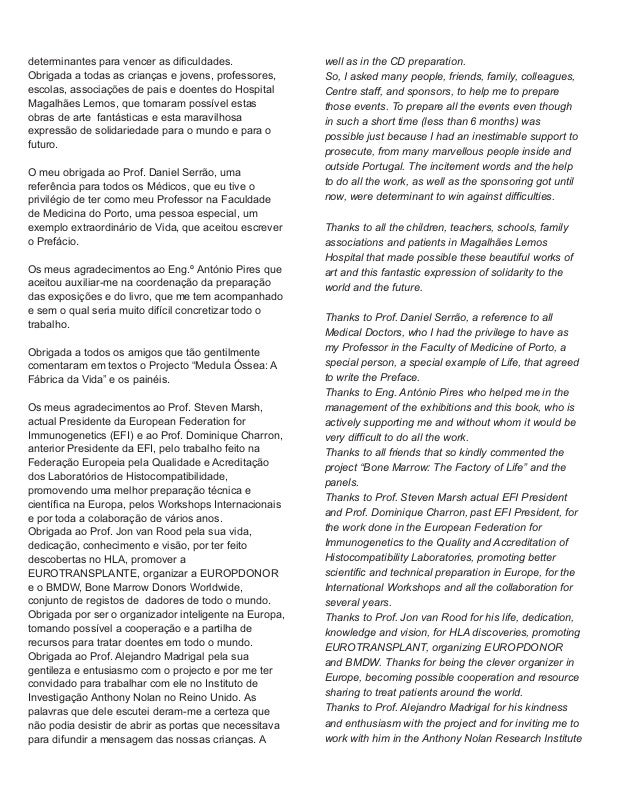 The Bone Marrow Transplantation Service was inaugurated on October 12th 1988, located on the 2nd floor of Building B and having five rooms, two with horizontal laminar flow and three with air conditioning, positive pressure and HEPA filters.

For the following months, patients with acute leukaemia are treated with the purpose of testing the circuits installed and implement a proper treatment routine for this type of patients.

The first transplant of hematopoietic parents was performed on June 21st 1989, on a patient with LLA and from a relative donor with identical HLA.

Understanding Bone Marrow Transplantation - from the Clinical and Personal Perspectives

Together with a growing number of transplanted patients, the Bone Marrow Transplantation Service develops clinical research work which originates scientific works, presented in national and international scientific Congresses/Meetings, many of them published.

The Bone Marrow Transplantation Service also contributes for the training of Specialist Physicians in the areas of Clinical Haematology, Medical Oncology and Internal Medicine.

On September 5th 2005, the hospitalization was transferred to the 11th floor of Building A, where it had 18 rooms with air conditioning, positive pressure and HEPA filters, being that nine also had vertical laminar flow.

Two of the rooms were adapted for patients with disabled mobility.

On 2009, the Bone Marrow Transplantation Service opened a website with the objective of transmitting its activity and providing information for patients.

In the last three years the number of transplants from non-related donor has been significantly increasing. 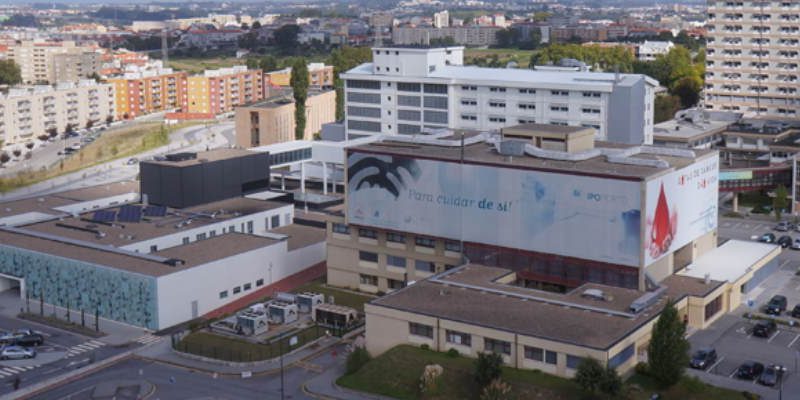