Agriculture Bank Of China Ipo Set Back In Hong Kong

AGRICULTURAL Bank of China is on track to set a new world record for an initial public offering after pricing its Hong Kong shares at 3.2 Hong Kong dollars (47 cents).

If the bank exercises its over-allotment option, it could raise as much as $US22.1 billion ($25.2 billion) in its dual Hong Kong-Shanghai listing, outpacing Industrial & Commercial Bank of China's $US21.9 billion IPO in 2006.

"The offer price for the global offering has been determined at 3.20 Hong Kong dollars per H share," the bank said.

AgBank - the last of China's Big Four banks to list its shares - said on Wednesday it had raised 68.5 billion yuan ($11.5 billion) from the Shanghai portion of its monster IPO.

Further details about the offering, including whether it has set a new record, will likely not be released until next week, a bank spokesman said.

"If you need any evidence where the future of capital markets lies, it is the Agricultural Bank of China set to announce a record amount raised in an IPO," the Royal Bank of Scotland said in a research note before the Hong Kong price was set.

"European banks could only dream of raising this much capital at the moment."

AgBank in recent weeks scaled back its original $US30 billion IPO target amid market volatility tied to concerns about the global economy and questions about a balance sheet dented by bad loans.

Some analysts consider the rural lender to be the weakest of China's big banks owing mainly to its bad-loan burden and a mandate to loan money to poor farmers instead of focusing on higher-profit areas.

Francis Lun, general manager of Fulbright Securities in Hong Kong, said AgBank may ditch the rural lending mandate when it becomes a public company, adding that rival ICBC cleaned up its troubled balance sheet after listing.

But AgBank chairman Xiang Junbo said last month the company was poised to capitalise on Chinese Government efforts to boost economic growth in the country's centre and west, which have missed out on the export-driven boom enjoyed by coastal regions.

"The county area business will be one of our key profit drivers," Mr Xiang said. 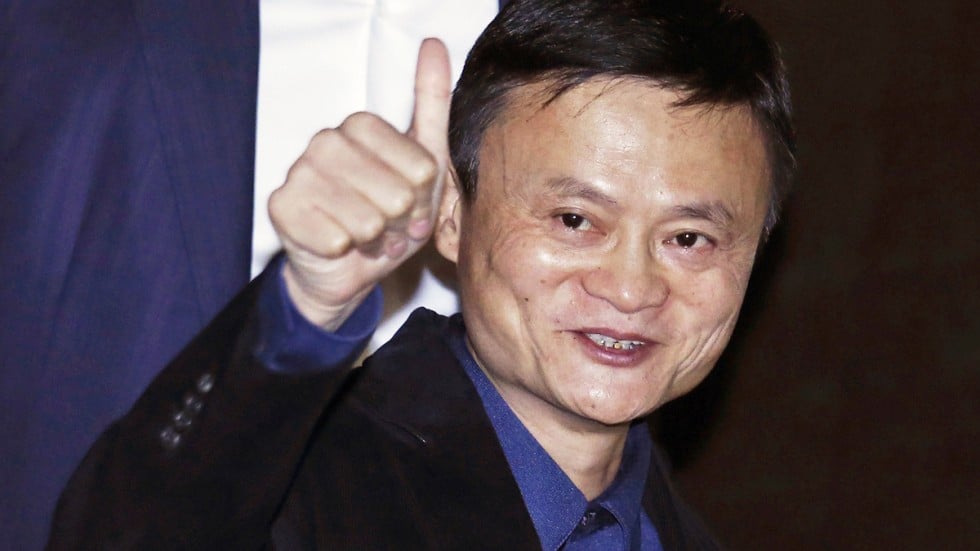 "(AgBank) is well positioned to capitalise on China's next wave of growth."

The lender's stock is set to begin trading in Shanghai on July 15, and in Hong Kong a day later.

AgBank will also offer Japanese investors a portion of its shares ahead of its listing, Nomura Securities, one of the two lead underwriters in Japan, said this week.

Citing an unnamed source, the Nikkei business daily reported that AgBank hoped to raise up to 50 billion yen ($0.64 billion) in Japan, where many wealthy investors are also following the growth outlook of the Chinese market.

Agbank aims to float 15 per cent of its enlarged share capital.

But if it fully exercises its over-allotment options, it could float 16.87 per cent, according to its prospectus.

The lender, which was set up in 1951, two years after Mao Zedong's communist revolution in China, said it booked a profit last year of 65 billion yuan, up from 51.45 billion yuan in 2008.