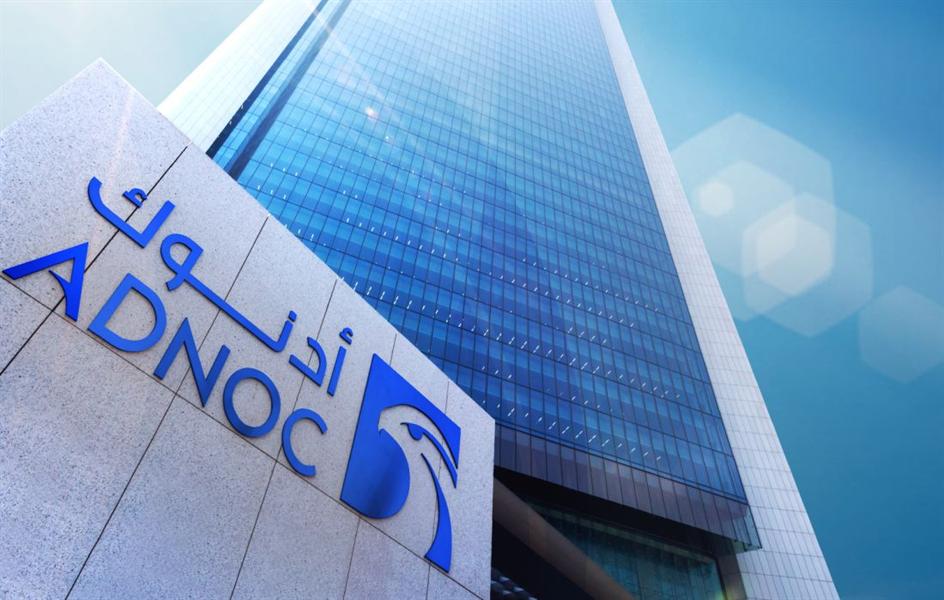 DUBAI (Reuters) – Over the past three years, Abu Dhabi National Oil Company (ADNOC) has expanded its oil and gas business and quietly raised more than $19 billion in a variety of ways. See main story:

Staff are seen at the Panorama Digital Command Centre at the ADNOC headquarters in Abu Dhabi, UAE May, 12, 2018.

BlackRock (BLK.N), the world’s largest fund manager, and other major financial institutions have invested in the company.

Below are some of the key deals the state oil company has announced since 2018, part of Abu Dhabi’s plans to reform and modernize the economy and ADNOC, the emirate’s crown jewel.

In 2019, U.S. investment firms BlackRock and KKR signed an agreement to invest $4 billion in ADNOC’s midstream pipeline assets for a 40% stake in the business, ADNOC Oil Pipelines.

Singapore’s sovereign wealth fund GIC will invest $600 million in the crude pipeline infrastructure for a 6% stake.

In 2019, Italy’s Eni (ENI.MI) and Austria’s OMV (OMVV.VI) agreed to pay a combined $5.8 billion to take a stake in ADNOC’s refining business and establish a new trading operation owned by the three partners.

The deal, which expands ADNOC’s access to European markets, furthers Eni’s diversification away from Africa and gives OMV a downstream oil business outside Europe.

Under the agreement, Eni and OMV will respectively acquire a 20% and 15% share in ADNOC Refining, with ADNOC owning the remaining 65%.

ADNOC Distribution sold 1.25 billion shares, or 10% of its share capital.

ADNOC signed a series of 40-year agreements with international energy companies for concessions.

France’s Total (TOTF.PA) was awarded a 20% stake in the Umm Shaif and Nasr concession and a 5% interest in the Lower Zakum concession.

PetroChina was granted 10% stakes in the two offshore concessions.

It paid participation fees of 4.3 billion dirham ($1.17 billion) in total. OMV won a 20% stake in the SARB and Umm Lulu concession. 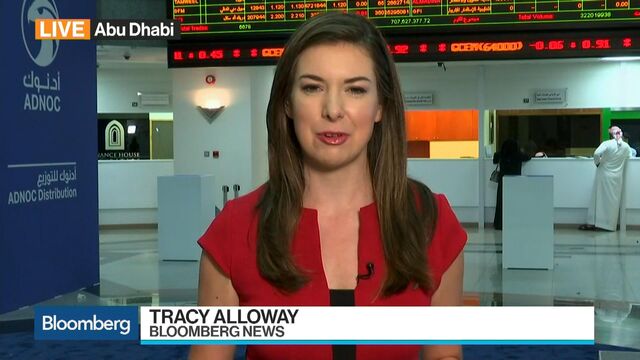 It also paid 920 million dirhams ($250 million) to extend its interests in the Satah and Umm Al Dalkh concession.