The 2017 winners will be announced at a gala event on May 25 in London at the V&A Museum.

Here are the nominees for: Best Fixed Income Trading Platform

In March, Euronext, which has been looking to expand its fixed income capabilities, bought a minority stake in the start-up for $10 million to expand the JV and create a global network of exchanges for corporate bond trading. The JV, which is set to launch later in 2017, aims to boost liquidity in the market by using Algomi’s Honeycomb bond trading technology and drawing on Euronext’s network of exchanges.

Bloomberg
Bloomberg remains one of the largest electronic bond venues for US and European investors, according to Greenwich Associates. 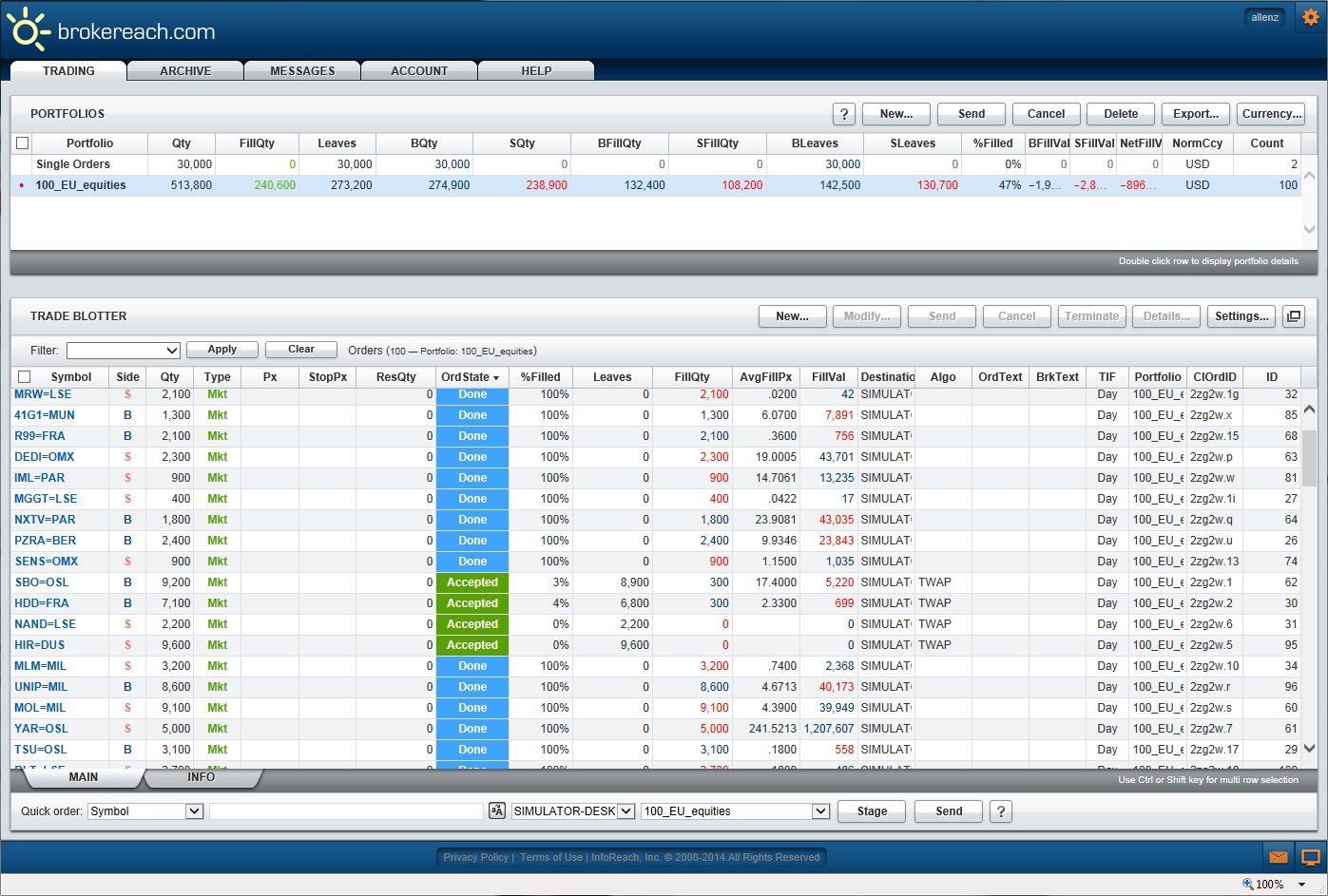 BMTF has received regulatory approval to extend its tradable instruments over the course of 2017 to include fixed income cash instruments and equity, commodity and FX derivatives.

EBS BrokerTec
Fixed-income trading venue BrokerTec is going from strength to strength in the European repurchase agreement, or repo, market. In 2016, it recorded average daily nominal volumes of €200 billion, and launched a euro-denominated general collateral and triparty repo service, while a new repo spreads product will be rolled out later in 2017.

The firm, which is part of Michael Spencer’s NEX Group (formerly Icap), is set to complete a deal to acquire e-MID SIM, the first Italian electronic platform for inter-bank deposits and overnight indexed swaps. It will give the firm a foothold in Europe’s largest bond market by issuance. 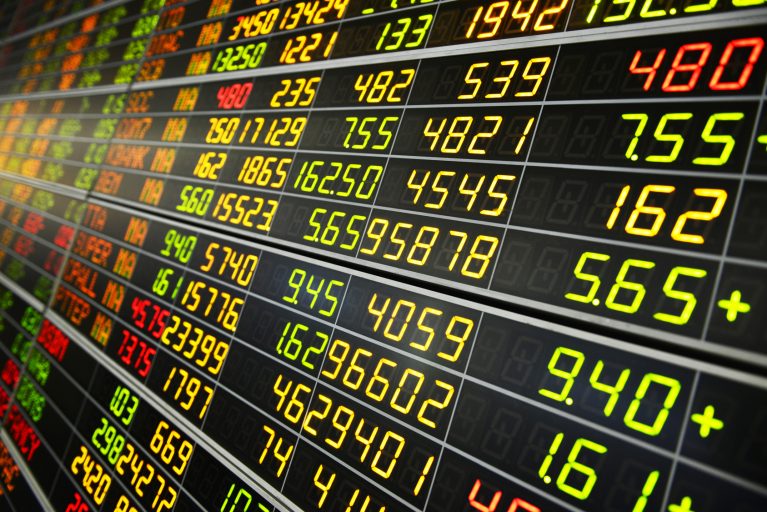 It traded 35% more French government bond (known as OATs) futures in 2016 than 2015, and posted a 27% increase in German Bund futures trading. In response to demand for an efficient hedging tool for French rate volatility, Eurex re-launched its options on Euro-OAT futures in March 2017.

In Europe, it has more than 75 users, and has executed $2 billion in corporate bond trades. Liquidnet introduced fixed income “targeted invitations”, which allow dark pool members to invite others in a bid to increase liquidity, in the US in July 2016 and in Europe in August.

In Europe, the Middle East and Africa, they have led to a 47% increase in trades. Liquidnet became one of the first fixed income platforms to customise its front-end application for portfolio managers in December.

MarketAxess
Electronic bond platform MarketAxess saw $1.3 trillion worth of trading globally in 2016, up 34% from the previous year.

In February 2017, the firm hired ex-Axa Investment securities financing chief Christophe Roupie as head of Europe and Asia. He will take charge of the division at an important time for MarketAxess and rival trading firms in Europe with the imminent introduction of Mifid II.

How to get confirm ipo allotment

The firm’s open trading model, which allows users to submit anonymous enquiries to the MarketAxess network, processed $51 billion in European trading volumes in the fourth quarter of 2016, 85% higher than in Q4 2015.

MTS BondVision
A trading platform for government bonds and credit, MTS BondVision connects 31 global liquidity providers to more than 320 investors in Europe and the US.

It is part of the MTS Group, which averages daily volumes of €100 billion across 500 counterparties. In 2016, MTS Cash and BondVision’s combined volumes reached €3.9 trillion. Tradeweb
Tradeweb Markets, owned by Thomson Reuters, hit a record volume of $7.9 trillion across its three divisions – Tradeweb, Dealerweb and Tradeweb Direct - in November 2016, and is now facilitating over $400 billion in trading a day.

The Rise of E-Trading Platforms in the Fixed-Income Market

Trading in credit derivatives increased by 153.4% year-on-year in November 2016. Tradeweb, its fixed income and derivatives electronic trading venue in more than 20 markets, 20 currencies, and 50 countries globally, also recorded an 87.3% growth in rates derivatives. Buyside adoption of axes, which link pre-trade information with trade execution, have more than doubled in 2016.

For queries and general information regarding this event, please contact: [email protected]