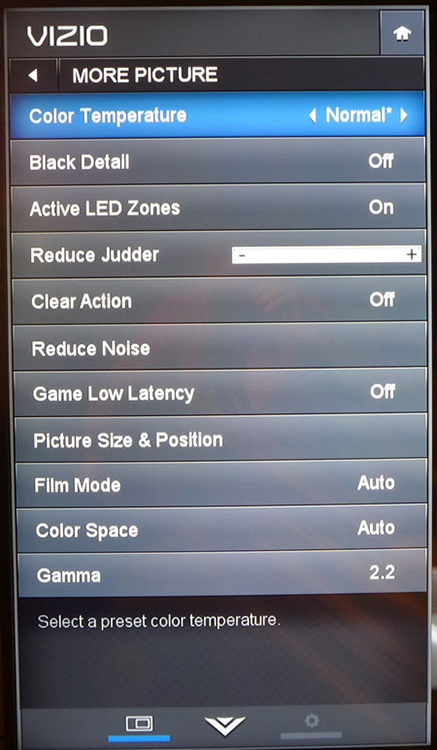 When it comes to the proliferation of 4K TVs, one of the crucial pillars that will make them even more popular than they’re already becoming is the content that becomes available to actually watch in native ultra HD resolution.

Since a 4K TV really shines when you’re actually using it to watch real 4K video, the electronics giants that are building the latest 4K TVs have a vested interest in seeing the content options shine.

The same goes for the existing content providers too. 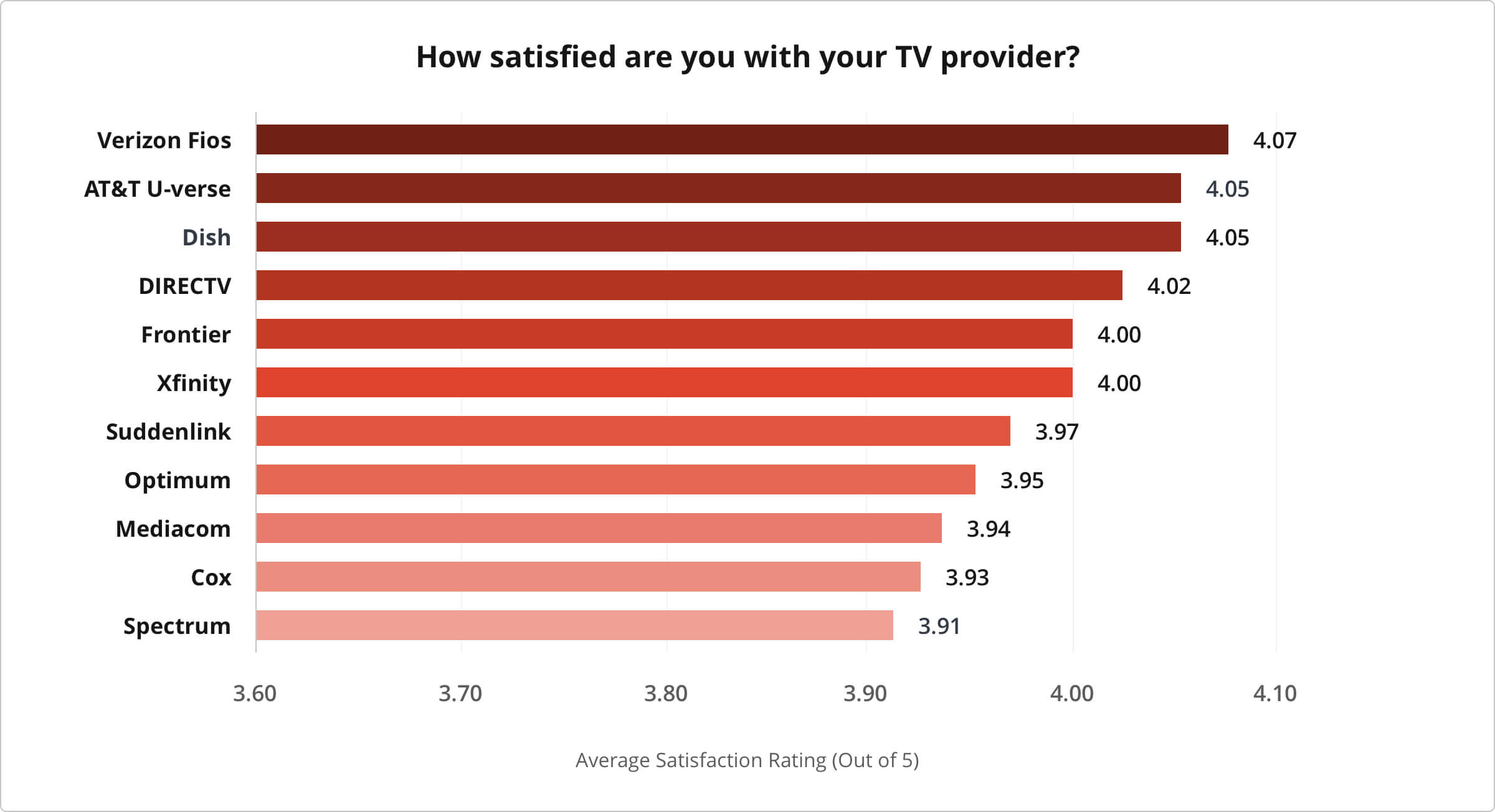 Offering 4K media as a service not only helps retain existing subscribers, it’s also an attractive feature to lure in new customers. Thus, the more they invest in offering 4K entertainment, the more content broadcasters want to make sure 4K succeeds all around.

Given this, the race amongst the different media creators is on for making ultra HD shows and movies as diverse and attractive as possible. Now the main question is, which ones are offering the best options for you as a viewer.

Here is a quick breakdown of what’s what.

The content services that fall under this category suffer from two key deficiencies: Their selection of entertainment is extremely limited even by 4K standards and they are restricted to just one kind of 4K TV.

Both work by allowing you to make Video on Demand orders through your TV and download their entertainment for viewing. Unfortunately however, Xfinity’s 4K selection consists of full seasons just three TV shows from NBC and the USA network and the M-Go content options give you only a couple of movies and an equally small selection of TV content.

These content offerings will obviously expand in the coming months but the real kicker for both of these services (at least so far) is that they’re only available to owners of 2014 model Samsung ultra HD TVs.

This is a sorely limiting condition and we can only hope that both Comcast and M-Go get rid of it as soon as they can.

Not Bad and Improving

Ultraflix and Amazon Prime Instant Video all fall under this category. Their 4K content is available on multiple 4K TV models to U.S based customers and the number of shows and movies both offer are growing. Unlike the other services mentioned above, both Ultraflix and Amazon Prime offer their 4K streams to different TV models as long as the owners have internet connections with at least 15 to 20 Mbps.

Best of all, neither service is inordinately pricey once you already own a compatible 4K TV.

Amazon prime costs $99 per year and includes both its regular streaming content and its (still limited) 4K selections.

Ultraflix offers 500 hours of 4K content in the form of TV shows, movies, documentaries and other content and can be accessed via its app on Samsung and Vizio UHD TVs or via Nuvola set-top boxes on other 4K TV brands.

Finally we get down to the kings of the castle, Netflix and Sony Unlimited Instant Video’s 4K service.

The Netflix UHD streaming service can be accessed from any newer model 4K TV with HEVC decoding capability and is available to international customers as well.

That aside, it only requires that you have a high-speed internet connection of 20 Mbps or more for accessing it.

The content selection of Netflix is quite large, as you can see here, and it’s growing almost monthly.

Soon it will include a number of new Netflix Original movies and several new TV shows slated for 2015. Best of all, unlike the Amazon Prime streaming 4K service, Netflix doesn’t charge extra to view its 4K movies, they’re included with the 4K streaming package that costs $13.99 per month.

Possibly even better than Netflix or the others, we come to Sony Unlimited Instant Video and its 4K selections.

Because Sony is a major manufacturer of 4K TVs and also a producer of 4K media through its subsidiary Sony Studios, they have a very powerful dual interest in seeing 4K content proliferate widely. Because of this, their selection of 4K movies and shows is truly enormous.

It includes hundreds of feature films and at least 50 different TV series, in addition to a broad selection of documentaries and other content filmed in native 4K.

The Sony unlimited service can be accessed through the company’s set-top 4K media player boxes and fortunately, they are not chained down to Sony TVs and can be plugged into the UHD televisions of several other brands.