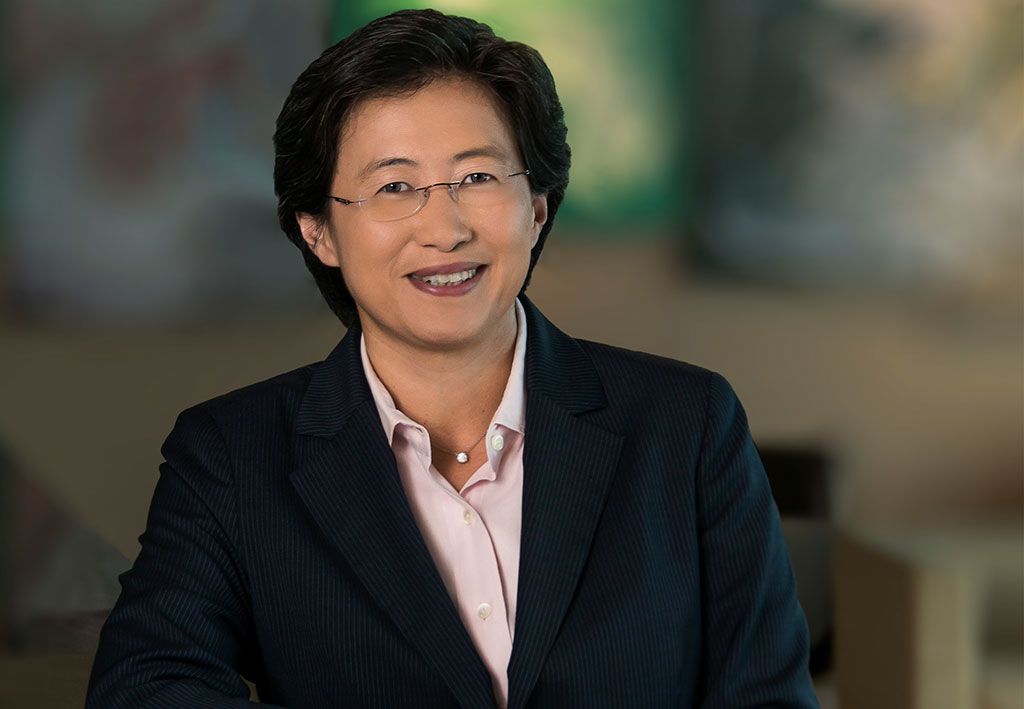 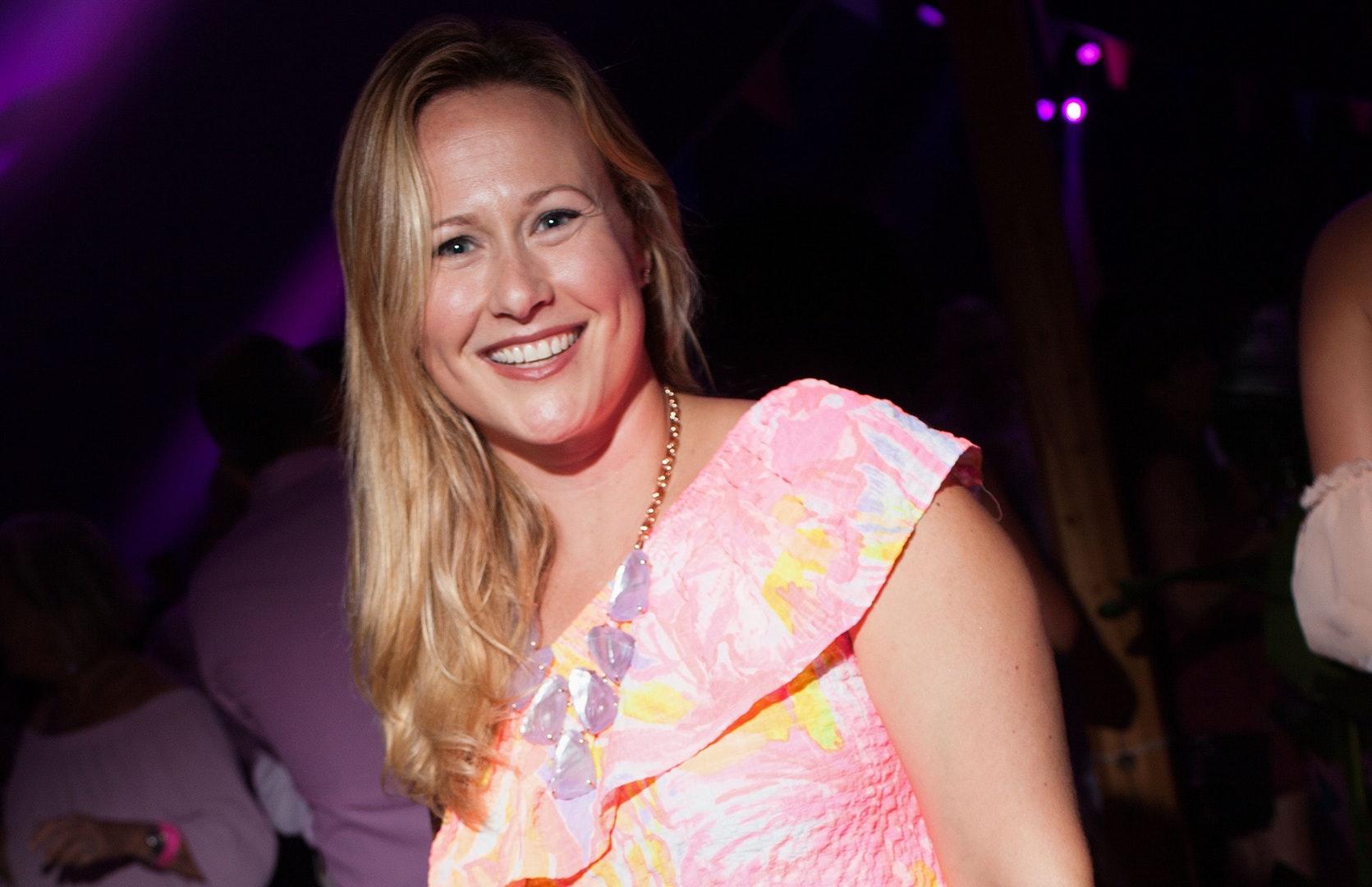 that popularized the concept of microwavable frozen meals.

Merage was born in Iran in 1934 to a Jewish family,[1] the son of Katherine and Andre Merage.[2] He has four siblings: Louise, Camron, Carrol, David, and Lin?[2][3] His father ran an import/export business in France before he was forced to flee back to Persia prior to World War II.[3] He attended Alborz High School in Tehran.[citation needed] In 1950, at the age of 16, he immigrated to the United States to attend Hope College in Holland, Michigan.[1] He later transferred to UC Berkeley where he earned a B.A.

and a M.B.A.[1] After college, he worked in succession as a marketer[4] for nine years at General Foods, Hunt Wesson and Specialty Foods.[1] In 1977,[4] he and his younger brother, David Merage, founded their own company called Chef America Inc., mortgaging their homes and borrowing money from their parents.[1] Chef America started by selling frozen Belgian waffles - then unfamiliar in the United States - to restaurants as they were difficult to cook.[3][1] In 1977, the company had $12 million in sales and was the largest company in the world mass-producing frozen Belgian waffles.[3] In 1983, noticing that more women were entering the workforce, he personally developed Hot Pockets, a frozen food that was microwaveable and easy to eat.[1] The product was a resounding success and they expanded the brand to Lean Pockets and Croissant Pockets.[3] In October 2002, he sold Chef America to Nestle SA for $2.6 billion;[1] at the time, the company had sales of $750 million and 1,800 employees.[3] After the sale, he founded MIG Capital LLC (formerly Falcon Investment Group LLC) which managed over $1 billion in assets.[5]

In 2005, Merage donated $30 million to the School of Business at UC Irvine, which was renamed the Paul Merage School of Business in his honor.[1][6] Merage also donated $3 million to the Merage Jewish Community Center of Orange County, California.[7][1] He is a board member and a leading donor for the Pacific Symphony and sits on the board of the Orange County Performing Arts Center.[1] The Merage Foundation for U.S.-Israel Trade brings Israeli M.B.A.

students and executives to attend seminars in the United States to learn how to market and sell to Americans.[1]

Merage is a member of the University Synagogue in Irvine, California.[1]